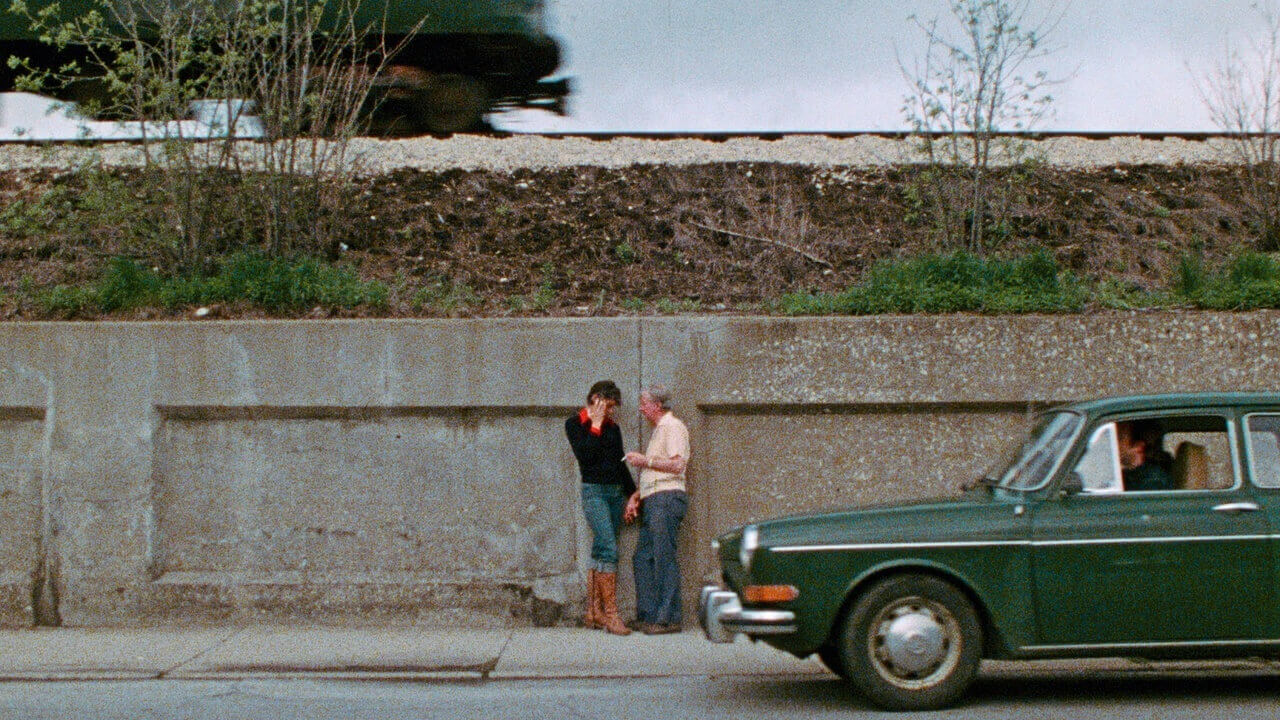 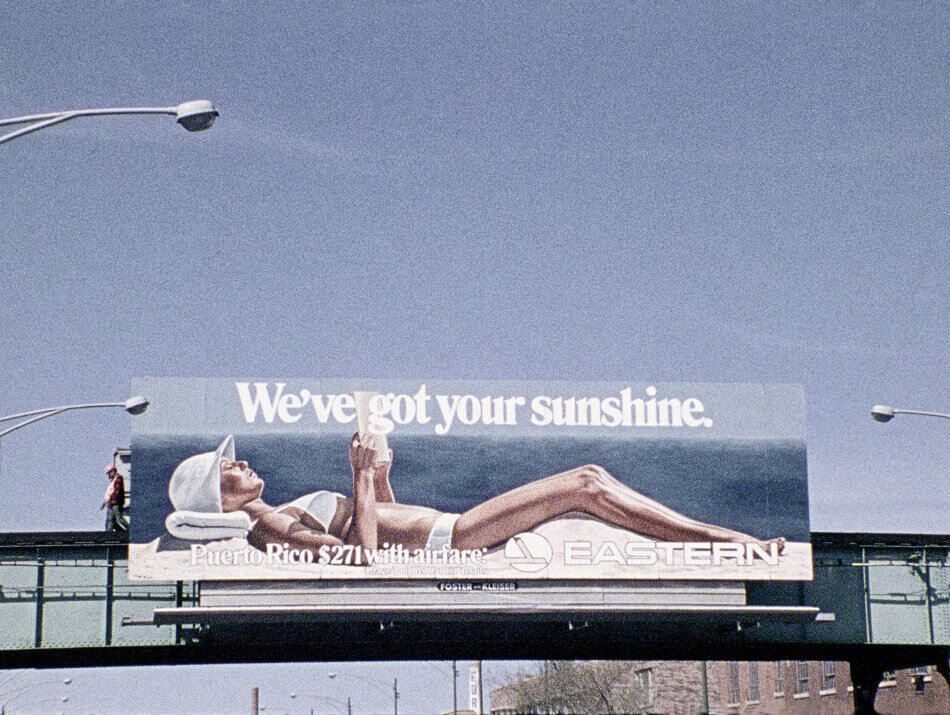 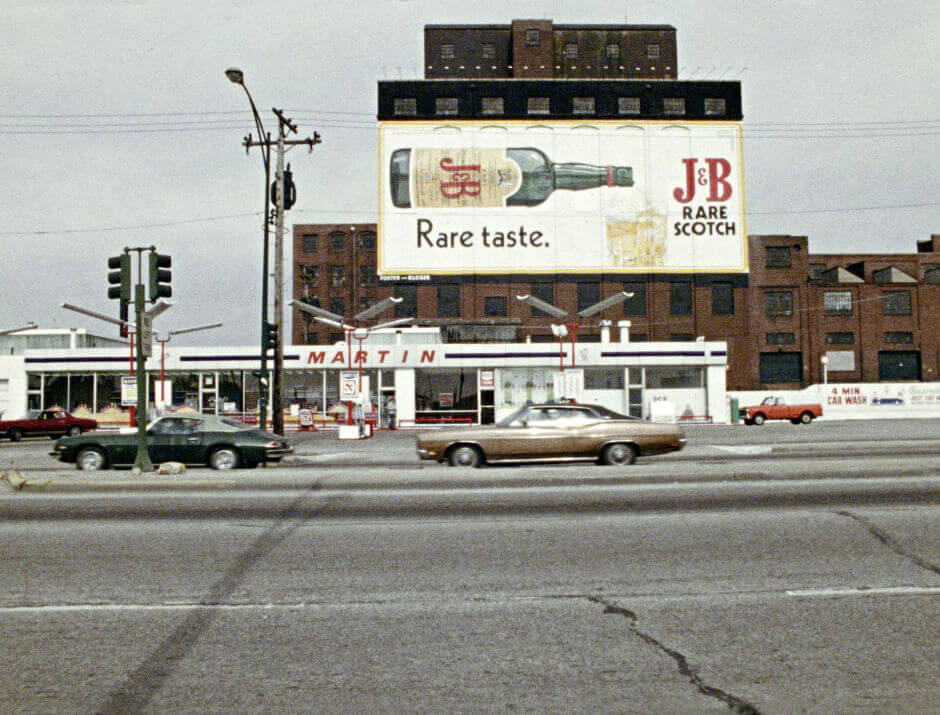 The fourth event presents a screening of 11 x 14 shot in 1976 by James Benning, establishing him as an important contributor to American independent cinema and as a representative of the “New Narrative Movement”. 11 x 14 is Benning’s first feature-length film announcing the arrival of a radical new voice in the evolution of moving image art, and remains a landmark of the American avant-garde. Composed of 65 beautifully framed shots of provincial life and suburban domesticity, this 16mm-shot travelogue of the Midwestern United States advanced notions of structuralist cinema while forming a visual tapestry of the American heartland in all its rugged glory.

The film captures the iconography of this region through repeated images and sounds of trucks and interstate highways, billboards and elevated trains, and silos and bales of hay. Protagonists frequently interact in the background of the image and their dialogue is deliberately muffled so that their motivations are obscured. 11 x 14 points toward the creation of a new, nonliterary but populist cinema.

In films like 11 x 14 and One Way Boogie Woogie, Benning combines the structural analysis of image, sound and narrative with auto-biographical traces, as well as with an almost “classical” interest in composition, color, light and landscape.

The places in Benning’s early films were midwestern, he himself grew up in Milwaukee; this gave notice that the so-called cinematic flyover zone—the territory between the centers of film production in New York and California—could not only be the focus of interesting work but nurtured an important avant-garde filmmaker. Later, Benning would move to New York City and then on to California (where he began teaching at CalArts in 1987), expanding his horizons while continuing to make a film every year or two. Given the considerable body of work he has created and the intense focus on place in so many of his best films—including 13 Lakes (2004), Ten Skies (2004), and RR (2007)—it now seems fair to say that Benning has become the foremost filmmaker of the American landscape.

His work has always been challenging. 11 x 14 and One Way Boogie Woogie were made in the aftermath of Andy Warhol’s long slow films and of the “structural films” that followed. Warhol and Michael Snow, Ken Jacobs, Ernie Gehr, J. J. Murphy, and others used extended duration and repetitive structures to contest not only the commercial cinema and its reliance on conventional narrative but also the various forms of personally expressive cinema that had dominated the 1950s and early ’60s film avant-garde—most obviously, the work of Stan Brakhage, Kenneth Anger, and Jack Smith. Benning’s roots in structural film have remained evident throughout his career and have informed his filmmaking in a variety of ways.

The screening will take place in the Sala Cinema.
No booking required.
Free entrance until capacity reached.
Access will be permitted exclusively to visitors with FFP2 mask.