The writer Gilda Policastro will be in conversation with Stefano Chiodi and Gianluigi Simonetti to present her new book entitled The part of Malvasia. 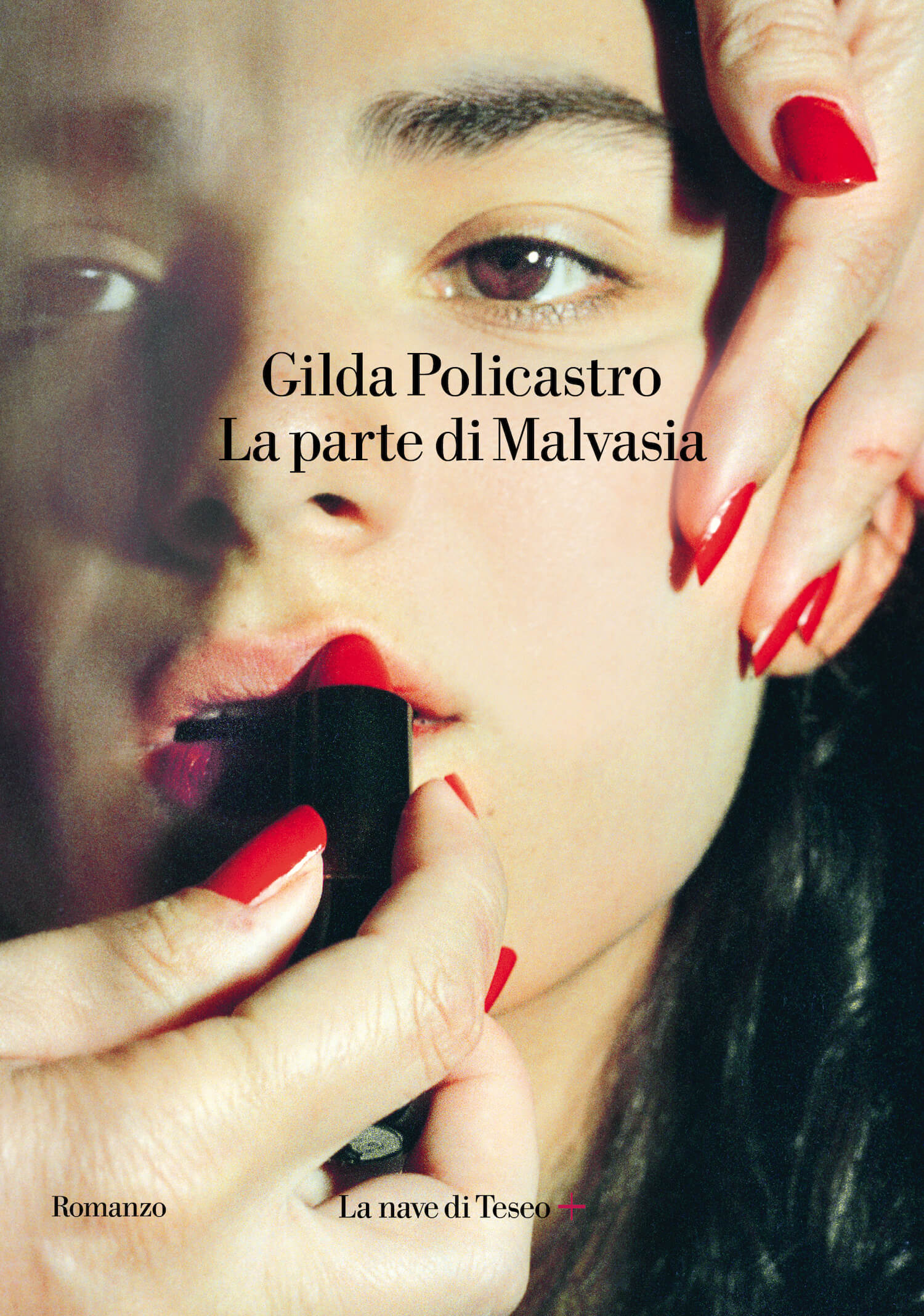 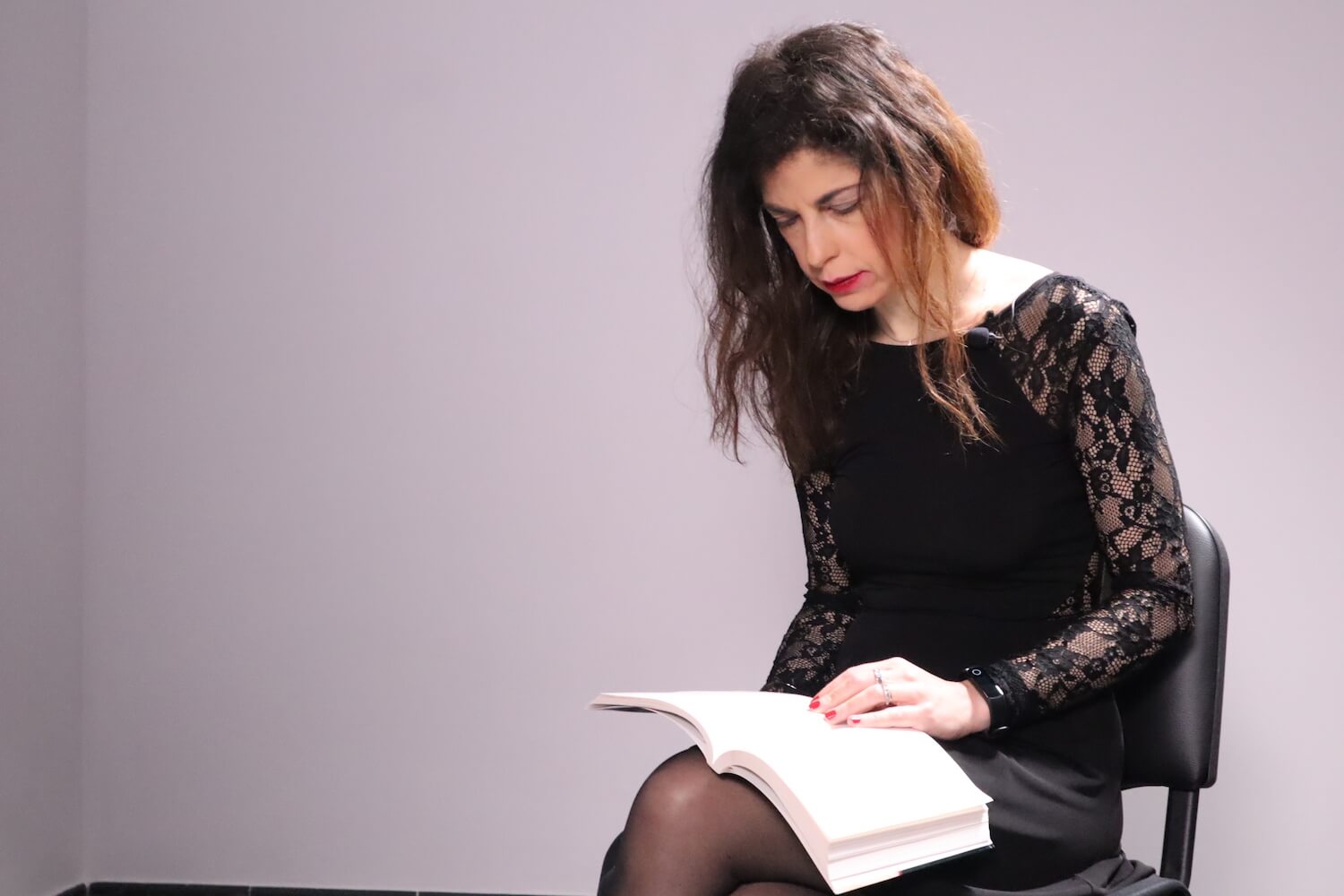 Who is Malvasia? A woman who lives in town as a foreigner but comes from nowhere: cultured, nonconformist, eccentric. Somebody once saw her take a long walk and from that moment on her traces had been lost. When she is found dead, Commissioner Arena and his assistant Gippo are in charge of her case. As the investigations begin the first assumption was that of a passionate murder. However, in the succession of testimonies and hypotheses the roles of investigators and suspects begin to fade into one another. In this mystery novel a greyness unveils within the existences of individuals mortified by their own ambitions; as also both their contradictory elastic natures and opposing emotions emerge bringing them to carry out unthinkable actions. As in Greek tragedy human individuals overcome themselves despite extreme scenarios, in modern-day tragedy they die without any apparent reason nor culprit. The part of Malvasia is a novel in which the query around the murderer intertwines with the investigation which is carried out within the most secret room of consciousness. A novel where imagination and cruelty, violence and tenderness are stems of the same root. The stories that revolve around Malvasia’s case reminds us of a puzzle scattered in pieces, pieces which hardly ever fall into place. As occurs in life.

Gilda Policastro is a writer and literary critic. She writes for “la Repubblica” and is an editor of the web magazine “Le parole e le cose”. She is a university professor of Italian literature, holds courses in poetry and fiction at the writing school Molly Bloom, and in literary criticism for Giulio Mozzi’s Bottega di Narrazione. She has published poetry books, novels, and essays, including L’ultima poesia. Scritture anomale e mutazioni di genere dal secondo Novecento a oggi (Mimesis, 2021).

Stefano Chiodi has published several essays on art and visual culture in the 20th and 21st century. Among his recent books, Genius Loci. Anatomia di un mito italiano (Quodlibet, 2021). He has edited books and catalogues, and has recently curated the exhibition Alberto Boatto. Lo sguardo dal di fuori (MAXXI, Rome 2020-21). He writes for “il manifesto” and was founder and co-editor of the web magazine “doppiozero”. He teaches Contemporary Art at Università Roma Tre.

The encounter will take place in the Auditorium.
Free entrance until capacity reached.