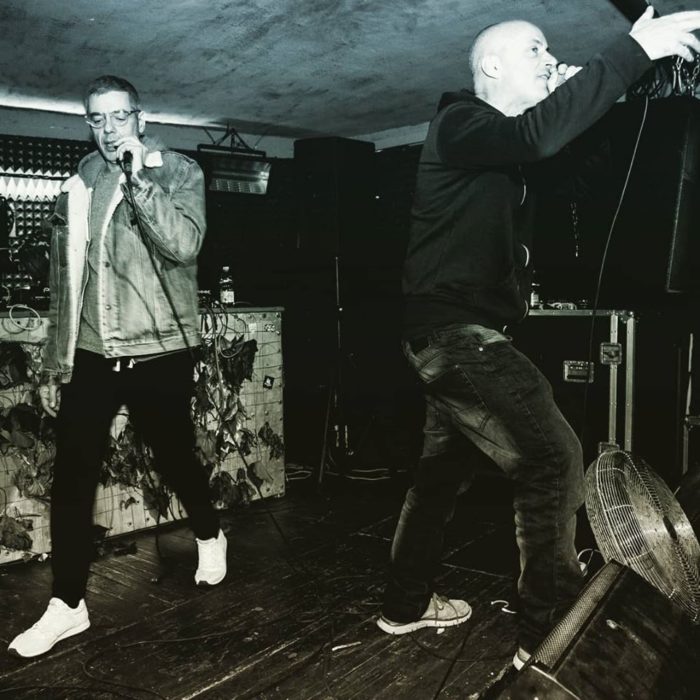 In this session, we rewind the tapes of our own hip hop history until the remote times of the first rap song in Italian, the “posse” and hip hop as political militancy and activism in social centers and squares. Pressing rewind will be POL G, one of the voices of Assalti Frontali, the Roman underground hip hop group that formed at Radio Onda Rossa, free and militant radio in Rome, during the broadcasts conducted by Militant A as a DJ together with his posse, later called Onda Rossa Posse, which from 1991 to today continues tirelessly to accompany us with sharp and always current rhymes.

POL G is the melodiser of Assalti Frontali, the underground hip hop group formed in 1991 from the ashes of Onda Rosse Posse (ORP). In July 1992 the band released their first album, Terra di nessuno, the first rap LP in Italian.

POL G has gone through at least 30 years of musical and cultural movements playing and singing with Brutopop and Primates, as well as Frontier Assaults, animating as a DJ countless evenings, afternoons and sunrises in the most diverse places. He remained curious about new musical and communicative forms, always refusing to dwell on a supposedly better past and trying to understand the complex crucial passages of this historical moment.