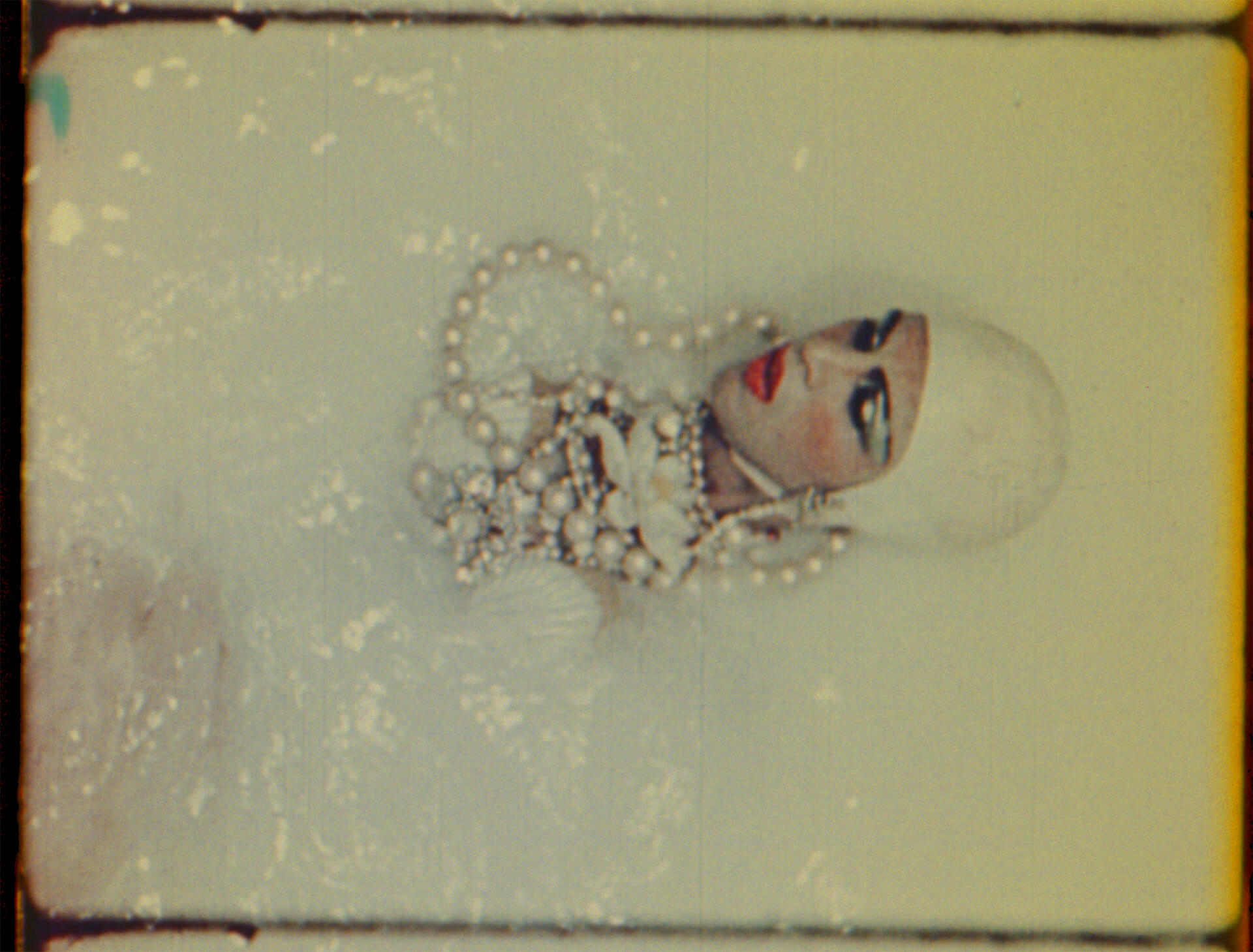 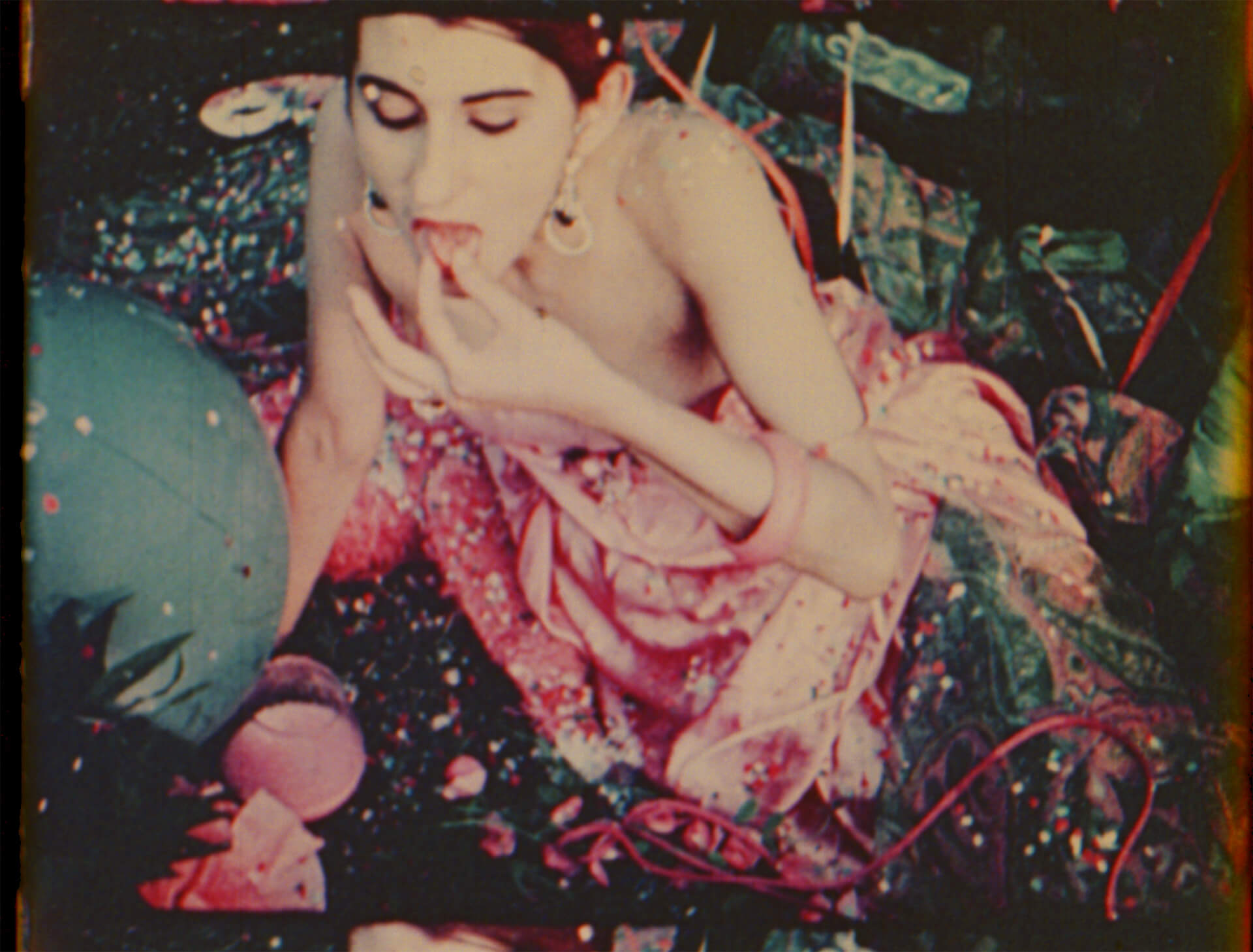 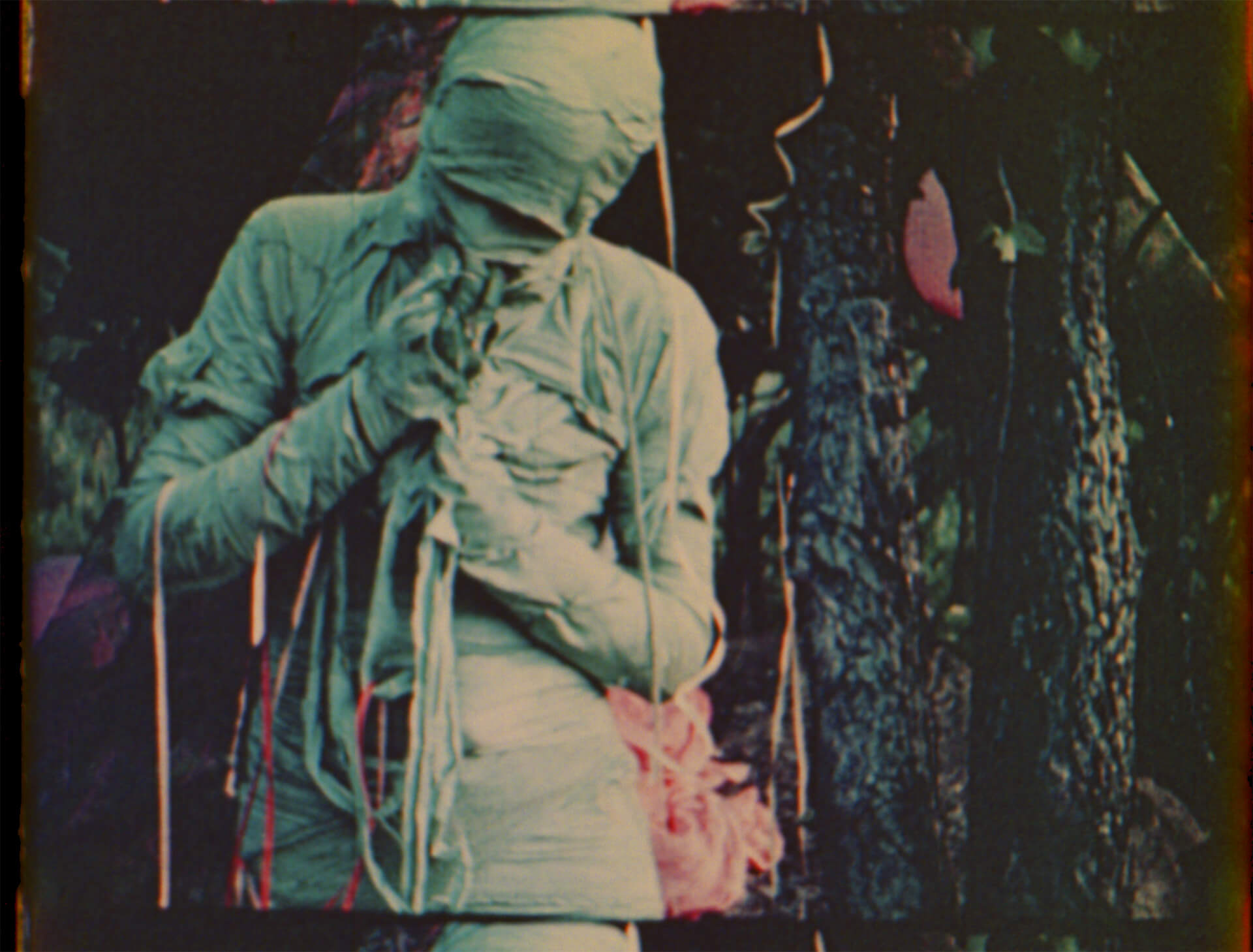 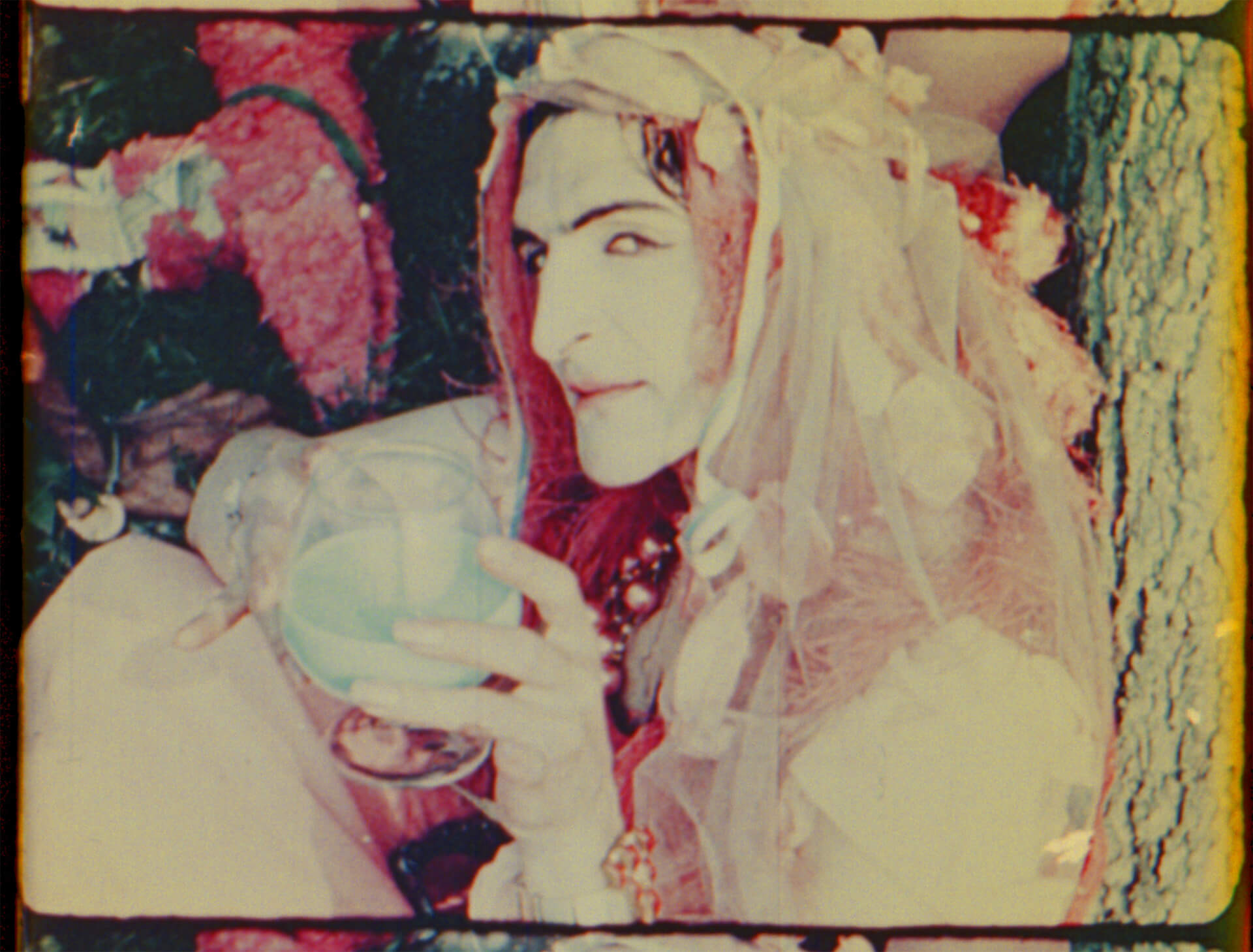 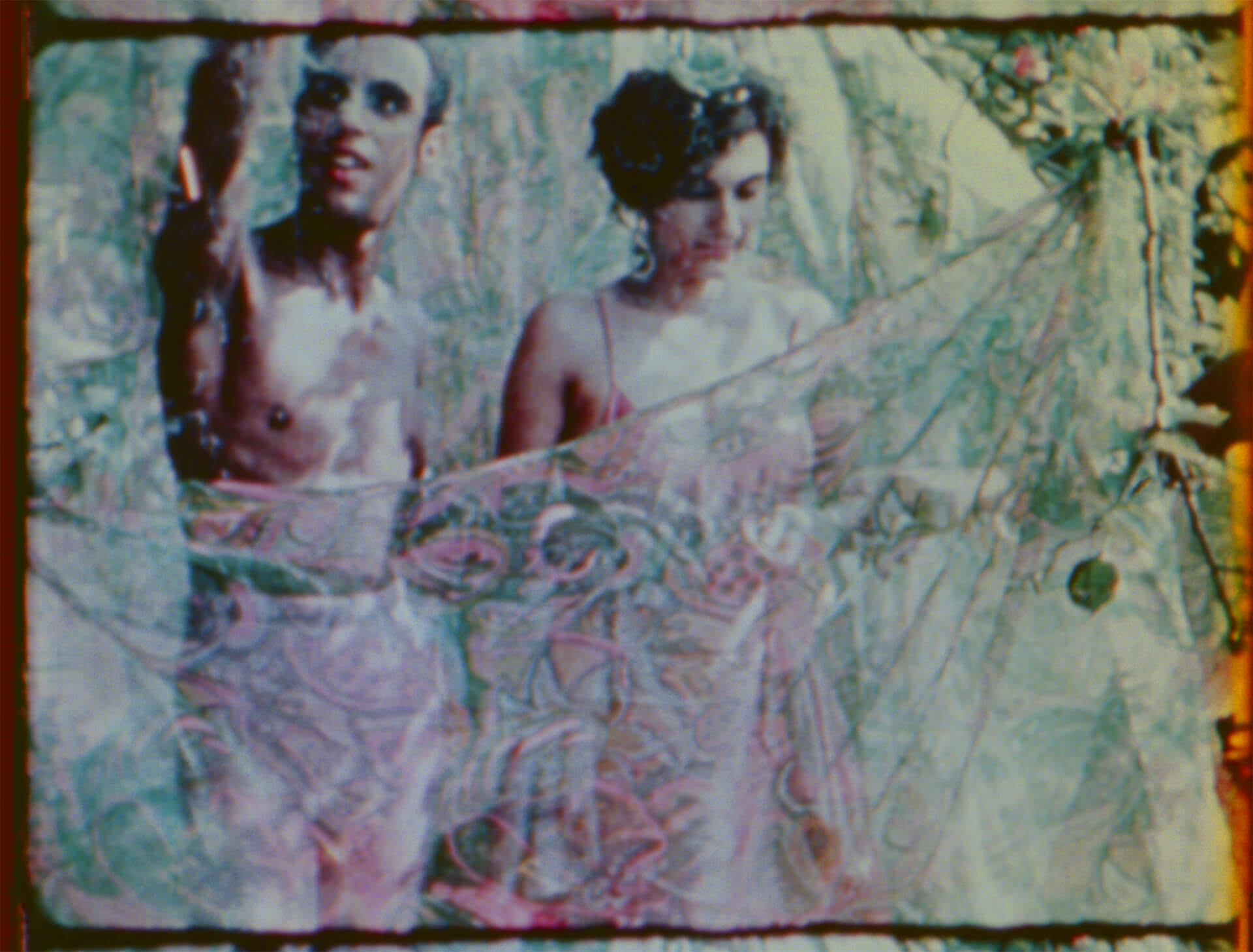 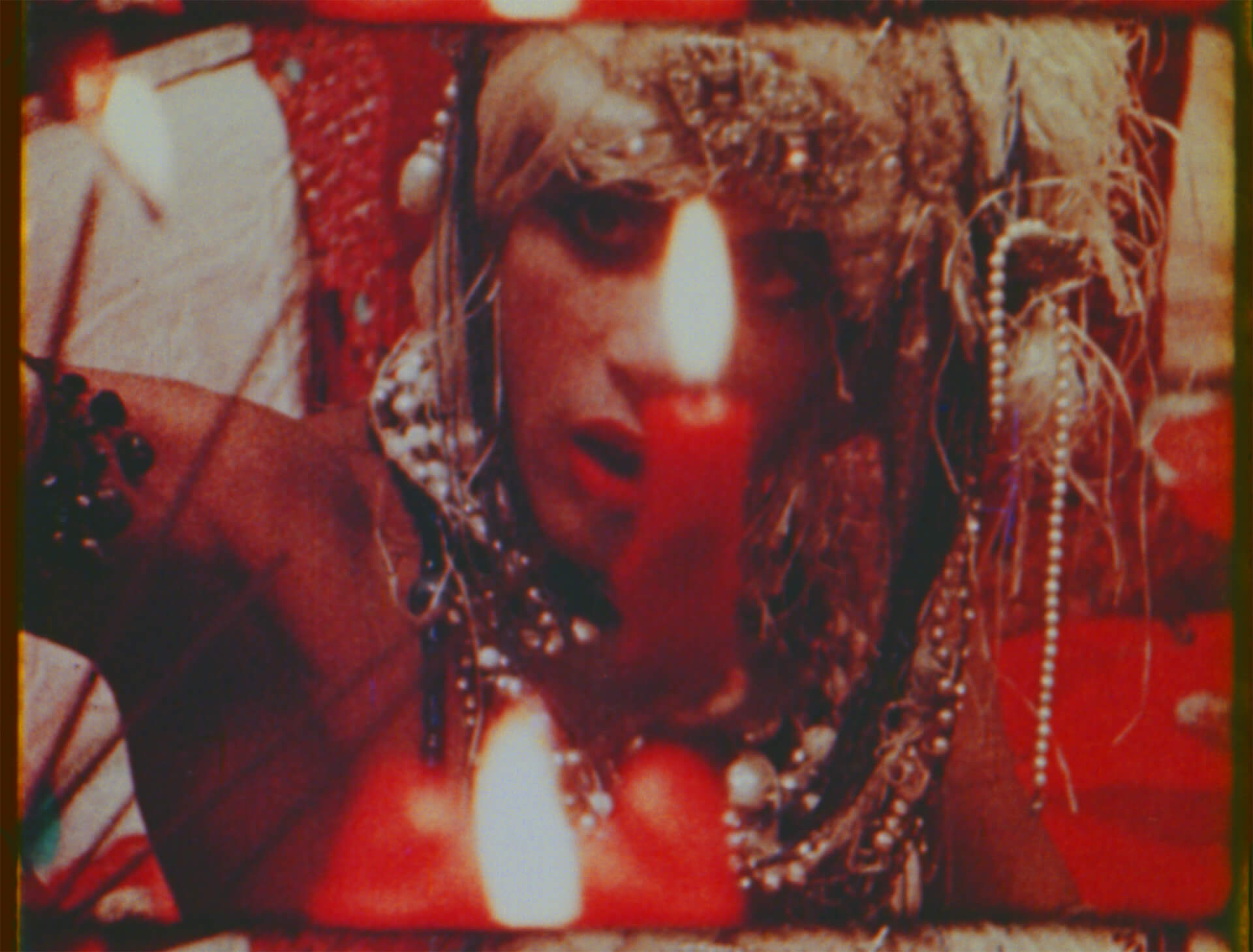 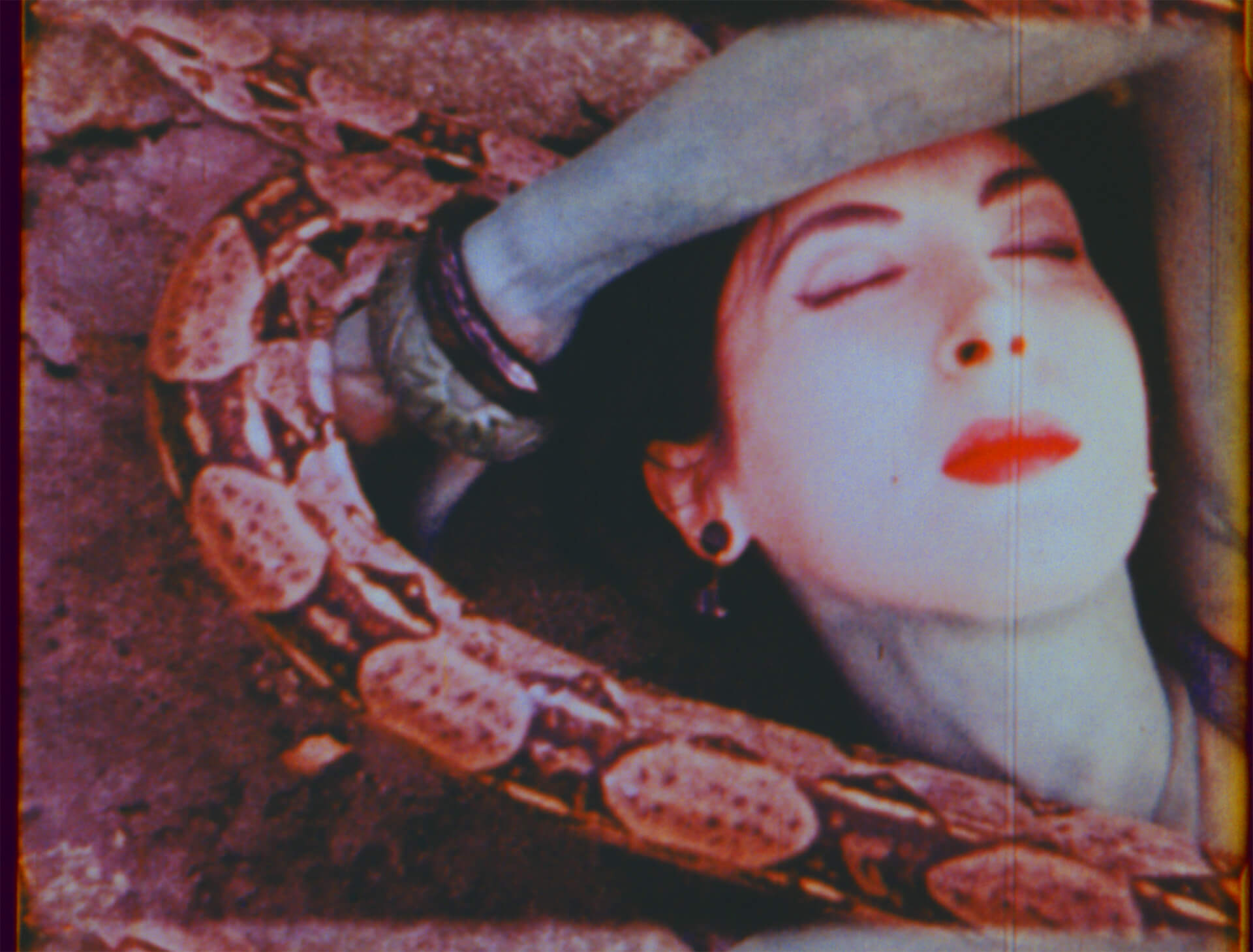 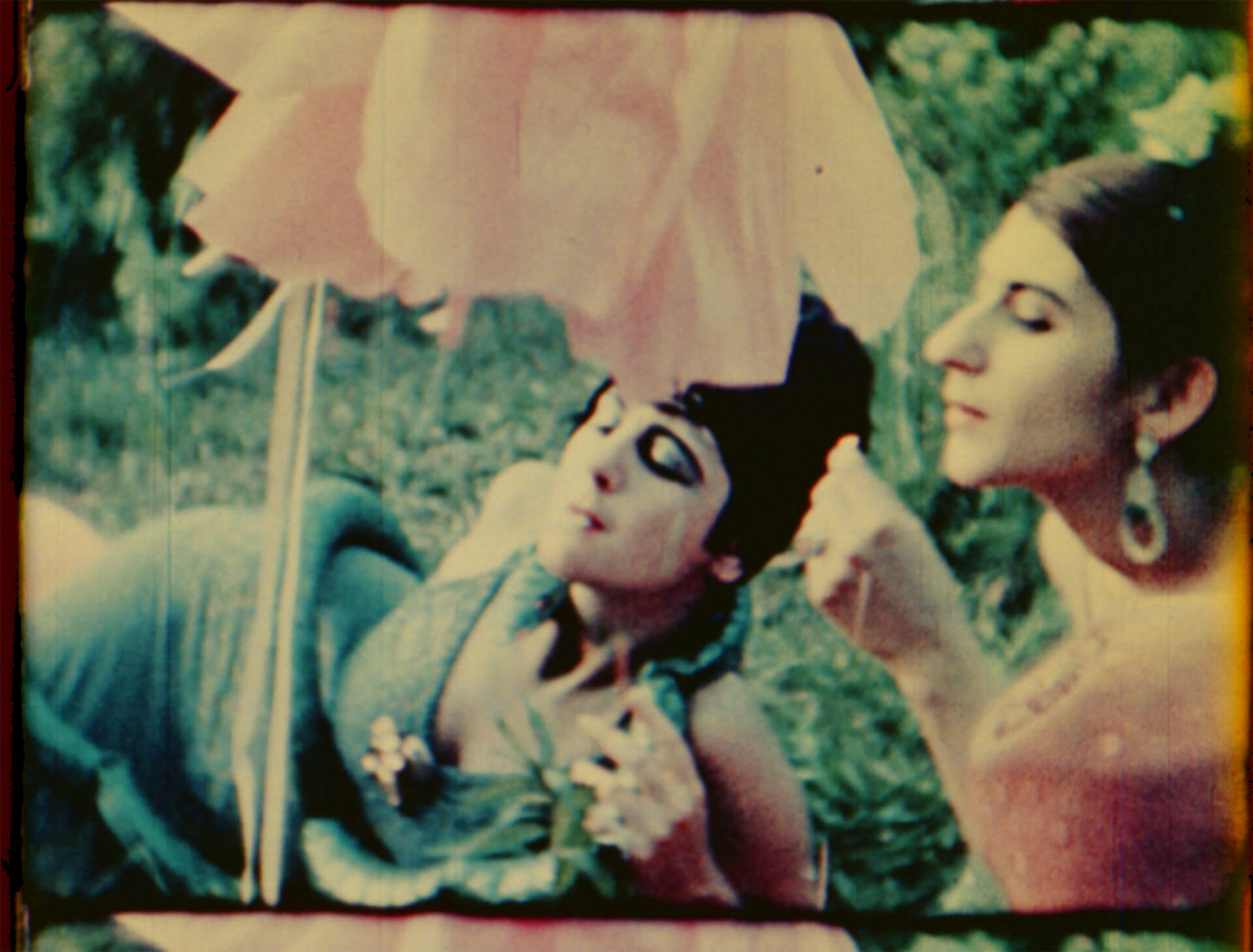 The event appointment of the programme offers a screening of the experimental film project Normal Love, shot in 1963 by the American filmmaker and artist Jack Smith (1932 – 1989), an unconventional artist who provocatively spanned the territory between the world of Hollywood and underground culture.

Made by Smith after the censorship of his film Flaming Creatures, which caused scandal due to its sexual content, Normal Love is a highly experimental work whose production was supported by Jonas Mekas. The film became a source of inspiration for other creators such as Federico Fellini, who mentioned it as an influence on his Satyricon.

Taking the genre of horror films from the 1930s and 1940s as a reference point, Smith set Normal Love in a fantasy world, an Atlantis packed with pink and green pastel hues. “Rubens. Arabian Nights. Chinese masters. Monet”, Mekas remarked after seeing the first rushes.

Shot on elaborate, evocative and dreamy sets, including a giant cake designed by the artist Claes Oldenburg, Normal Love is a riotous combination of Dionysian debauchery and kitsch horror.  In the universe of Normal Love we see a variety of exotic creatures, portrayed by personalities and friends from the artist’s entourage, in a sort of “fantasy-reality” that captures freedom of imagination: from the mermaid played by Mario Montez, whose stage name is a tribute to the Dominican actress Maria Montez, to the mummy played by Angus MacLise, drummer of the Velvet Underground. The cast of the film, in addition to Smith as a magician, includes Diana Bacchus, David Sachs, Beverly Grant, Naomi Levie, Francis Francine, Tony Conrad, Tiny Tim, Sheila Bick, Eliot Cukor, John Vaccaro, John Adler, Diane Di Prima, Arnold Rockwood, Teddy Howard, Johnny Foster, Stanley Alboum, Alain Marlowe, Pat Oldenburg e Andy Warhol.

The film was left intentionally unfinished by the artist: its editing was left open as an act of rebellion against the commodification of art, preventing any form of censorship. Smith showed the film in different forms, often in performative screenings that required his presence, during which he varied the musical accompaniment, utilizing records from his collection.

The screening will take place in the Sala Cinema.