A Folder is a digital talk in which the guest shares their screen to narrate a specific collection, random obsession, sustained inspiration, or longterm research found within a specific folder living on their laptop.

Gillian Maguire is a classically-trained multi-instrumentalist and singer who seeks to find musical form for ineffable expression both under the solo moniker of MAGUIRE, and as one half of electronica duo Awkward Moments. Guided by her background in literature, she continually endeavours through her music and writing to – as Susan Sontag put it – “recover our senses. We must learn to see more, to hear more, to feel more.”

The German word for homesickness is Heimweh. The intense psychosomatic disorder was first treated in 1688 by the Swiss physician Johannes Hofer, who also gave it the Greek name ‘‘nostalgia.’’ It entered the English language in the late 18th century as ‘’homesickness.’’ – Teju Cole. 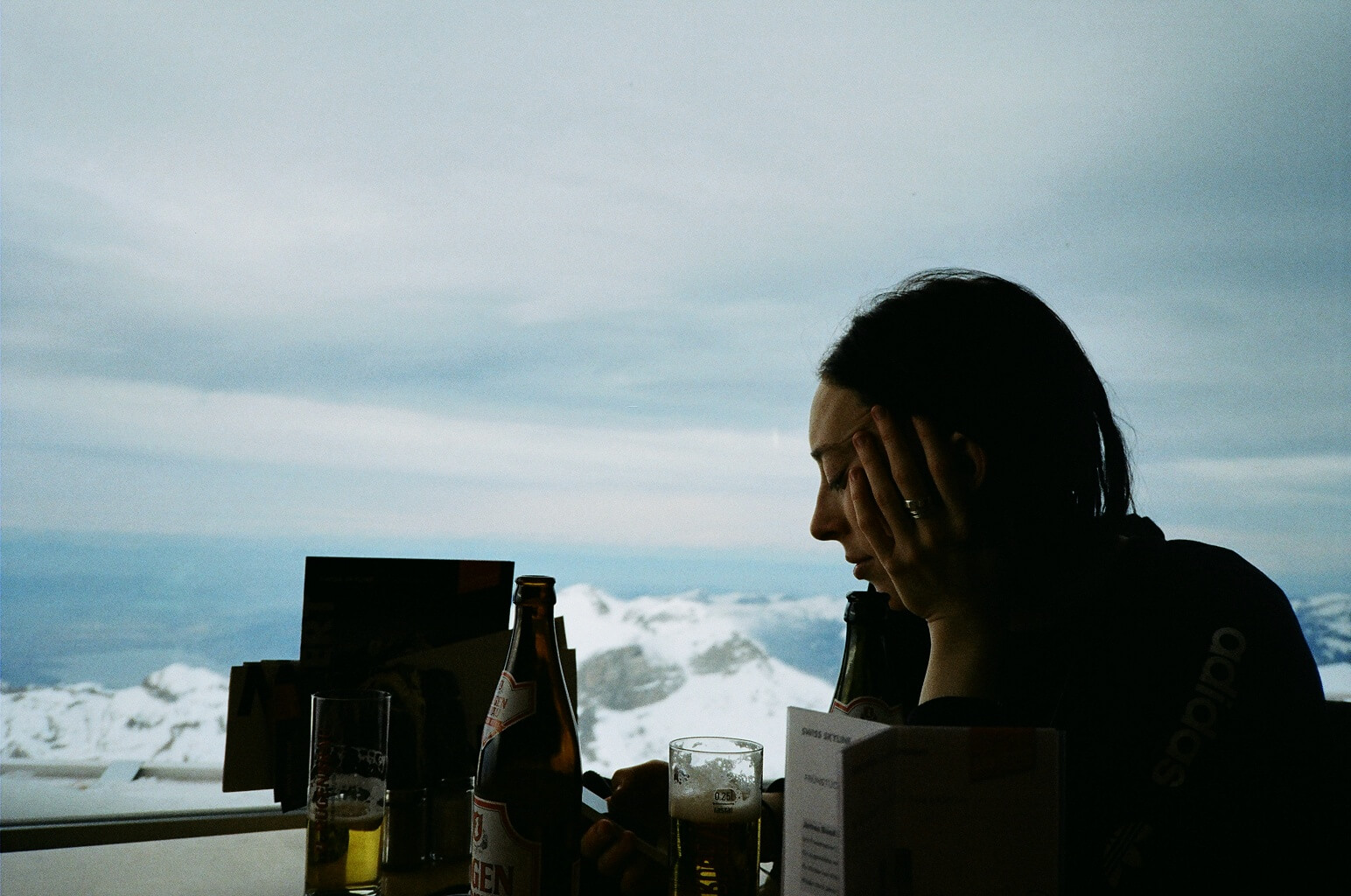 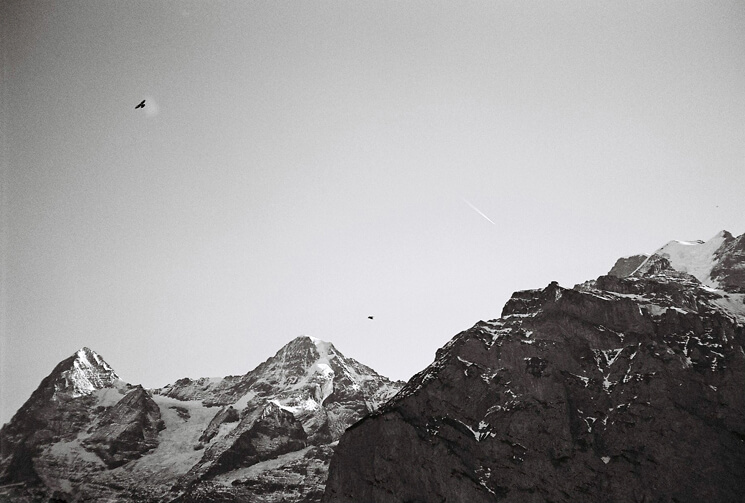 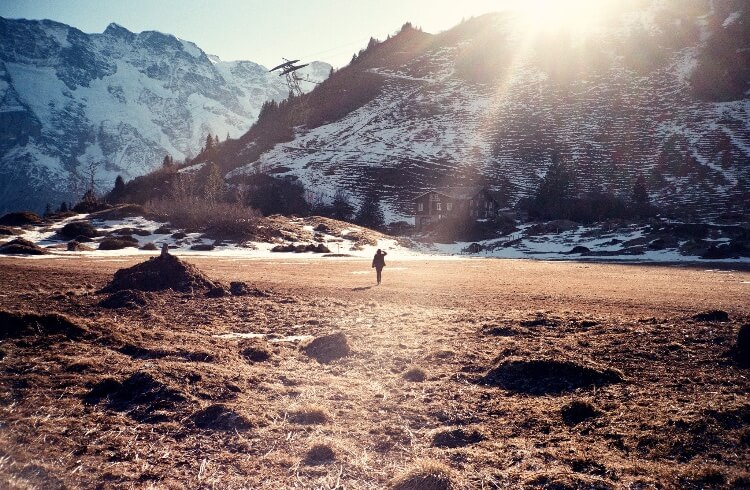 Maguire’s folder is a digital mind map of audio, visual, and literary references that have been compiled as an homage and response to writer, photographer, and curator Teju Cole’s book Fernweh. In his own words: ‘the term ‘‘at home’’ describes both a location and a state of being. You can stay at home or feel at home, and often those two notions coincide. But what about when they don’t?’ She joins him in probing this notion of what our physical and metaphysical sense of home is.