On the afternoon of February 11, Letters to Jonas Mekas, a tribute to the great Lithuanian filmmaker and pioneer of avant-garde cinema, to whom Images Are Real, on show at Mattatoio until 26 February 2023, comes to life in the MACRO spaces. 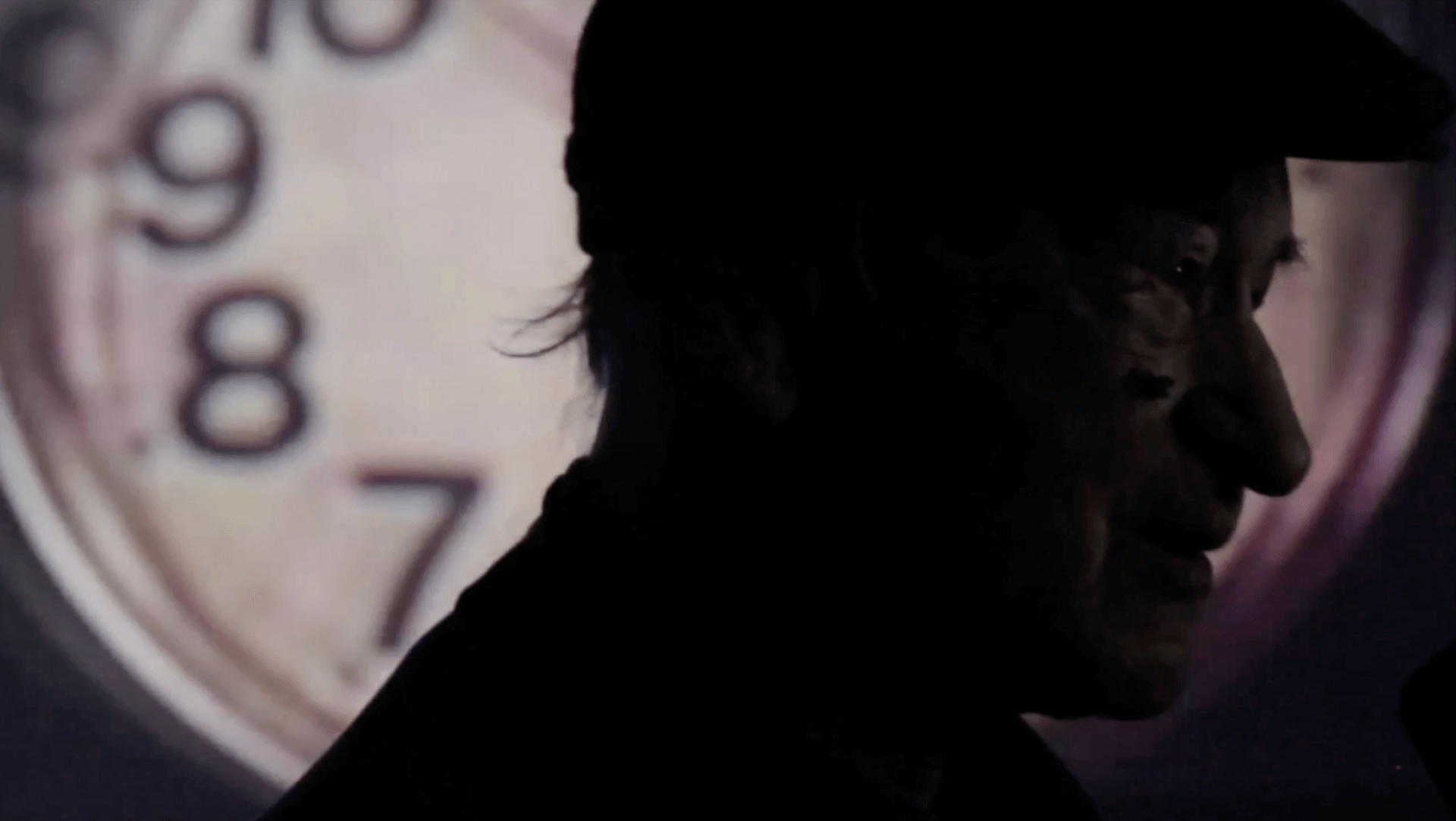 Birth of the Internet Nation still from the video, courtesy Francesco Urbano Ragazzi, 2015

For the occasion, the curatorial duo Francesco Urbano Ragazzi invites the independent platforms Autarkia and Syndicate, both based in the same headquarters in Vilnius and expressing the spirit of Fluxus in contemporary times, to celebrate this moment.

Led by JL Murtaugh, the two platforms gather a group of friends to celebrate the filmmaker’s powerful cultural legacy. Artists from the new Lithuanian scene such as Laura Kaminskaitė, Anastasia Sosunova, Lina Lapelytė, Gerda Paliušytė, together with Keren Cytter and Seecum Cheung, pay tribute to their intellectual connection to Mekas and elaborate on a genre to which the artist has long been committed: epistolary and video-letter. In the spaces between the museum foyer and the auditorium, video works alternate with live interventions. Messages dedicated to an artist who has influenced at least three generations of artists are delivered to those present as if they were still unknown friends.

It is an unpublished message by Jonas Mekas from the archive of Francesco Urbano Ragazzi that opens this meeting: a hymn to the friendship between artists in the space that lies between independent cinema and the cameras we all carry in our pockets.

Letters to Jonas Mekas is part of the public program of Images Are Real, the exhibition curated by Francesco Urbano Ragazzi, on view at Mattatoio in until 26 February. It is promoted by Roma Culture and Azienda Speciale Palaexpo in partnership with the Lithuanian Culture Institute and the Embassy of the Republic of Lithuania in Rome

AUTARKIA is an artist day care center, a club of interests, an office space for putative experiences and imaginary solutions, a bistro of experimental gastronomy, a gallery and project development hotel in Vilnius. Autarkia is an artist-run, service-oriented institution focused on creating artist support and resources—financial, promotional, and conceptual—in Lithuania and abroad. It was founded by Robertas Narkus, who represented Lithuania at the Venice Biennale last year. The advisory board is composed of da Yana Foqué, Kipras Garla, Dita Birkenšteina, Milda Zabarauskaite, Nerijus Rimkus.

SYNDICATE is an international platform for exhibitions, events, and publications. It is currently based in Vilnius, at Autarkia’s, where it’s developing The Bureau, a consulting service for art workers. Syndicate has a nomadic nature. Its former headquarters were in London, Cologne, and Los Angeles. It was founded in 2014 by JL Murtaugh. Born in Chicago, the curator was the director of Tenderpixel in London from 2012 to 2014 and is currently artistic director of Autarkia.

FRANCESCO URBANO RAGAZZI is a curatorial duo born in Paris in 2008. They have realised many exhibition projects, talks and publications about Jonas Mekas. Among the exhibitions, The Internet Saga, on the occasion of the Venice Biennale, Again, It All Comes Back to Me in Brief Glimpses, the artist’s first retrospective in Asia (National Museum of Modern and Contemporary Art, Seoul) and Like a Flower in a Field, commissioned by the Reykjavik International Film Festival. In 2022, the duo directed LIAF, the longest running contemporary art biennial in Scandinavia.