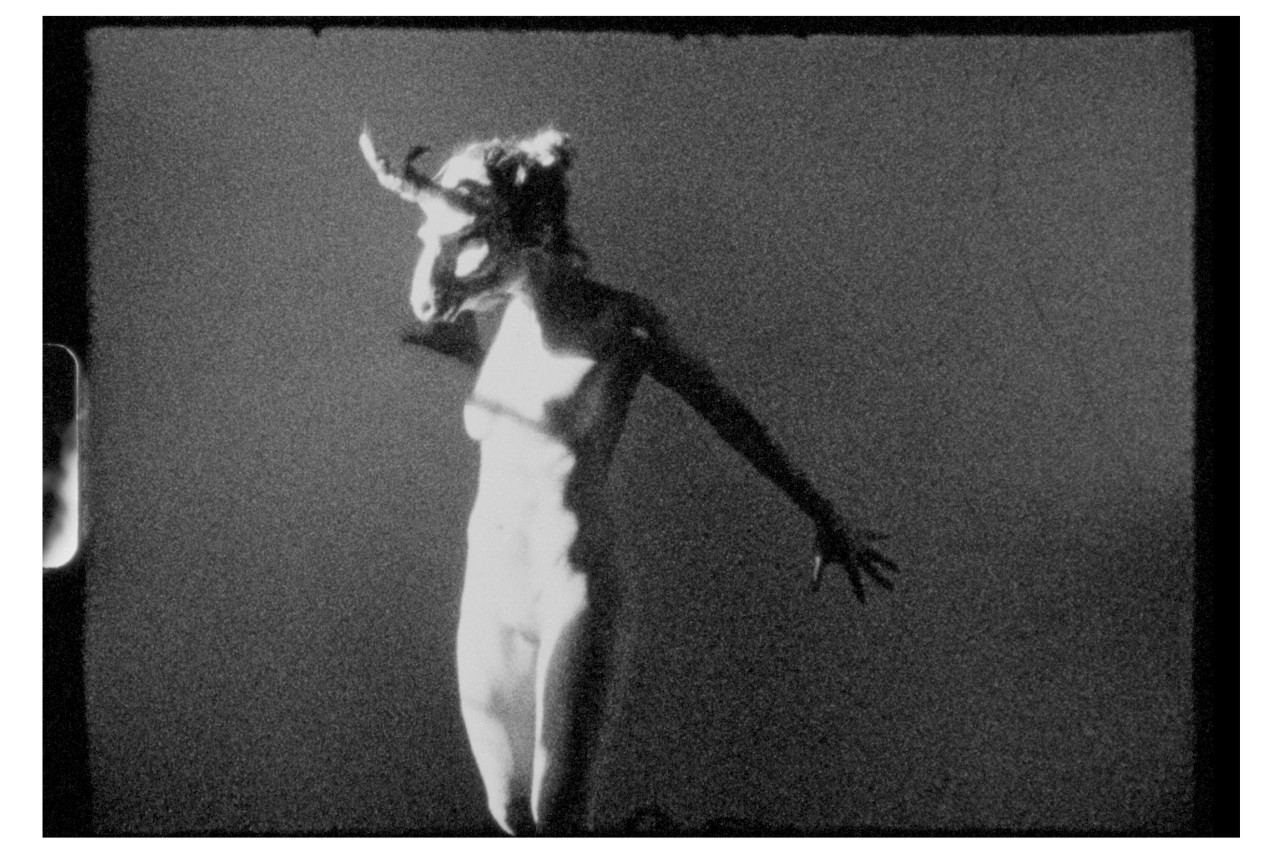 The work is freely inspired by the book La morte a Venezia by Thomas Mann. The story becomes a pretext for a more basic and minimal narrative, in favor of an abstract and dreamlike atmosphere, where a process of radical subtraction brings out its original, more archetypal and primordial soul. W has a hybrid nature, between still image and moving image: a work that from film takes the form of a book, different media that using the same visual materials give rise to works with a nature of their own. The visual layout consists of archival photographs that Castore took of writer Francesco Smeraldi and Fiora Gandolfi in Venice between in 2007 and photographs and films made in Venice and Rome between June and November 2020 with performer Alice Raffaelli, the work’s protagonist.

The screening will be set to live music with the intervention of violinist Piercarlo Sacco. For the occasion, the artist’s book WALLS, which includes part of the visual materials featured in the film, will be available. The book, published by Grani Edizioni, is accompanied by a text by Emanuele Dattilo.

Original music is composed by Emanuele de Raymondi.
Editing is by Stefano Galanti.
The mask worn by Alice Raffaelli was made by Mauro Vizioli.

The event will take place in the auditorium.
Free entrance until capacity is reached.