REwind/REcount is a series of encounters in which one can relive and listen to the stories of musicians and key figures of the Italian music scene and beyond. Through anecdotes and tracks selected by each guest, REwind/REcount narrates the story of music scenes, periods, records, labels, clubs and festivals filtered through the eyes and ears of their protagonists. REwind/REcount is organized in collaboration with Toni Cutrone. The events are moderated by Demented Burrocacao.

Through Lino Capra Vaccina words and selected tracks we will retrace the Italian music experimentation of the seventies. 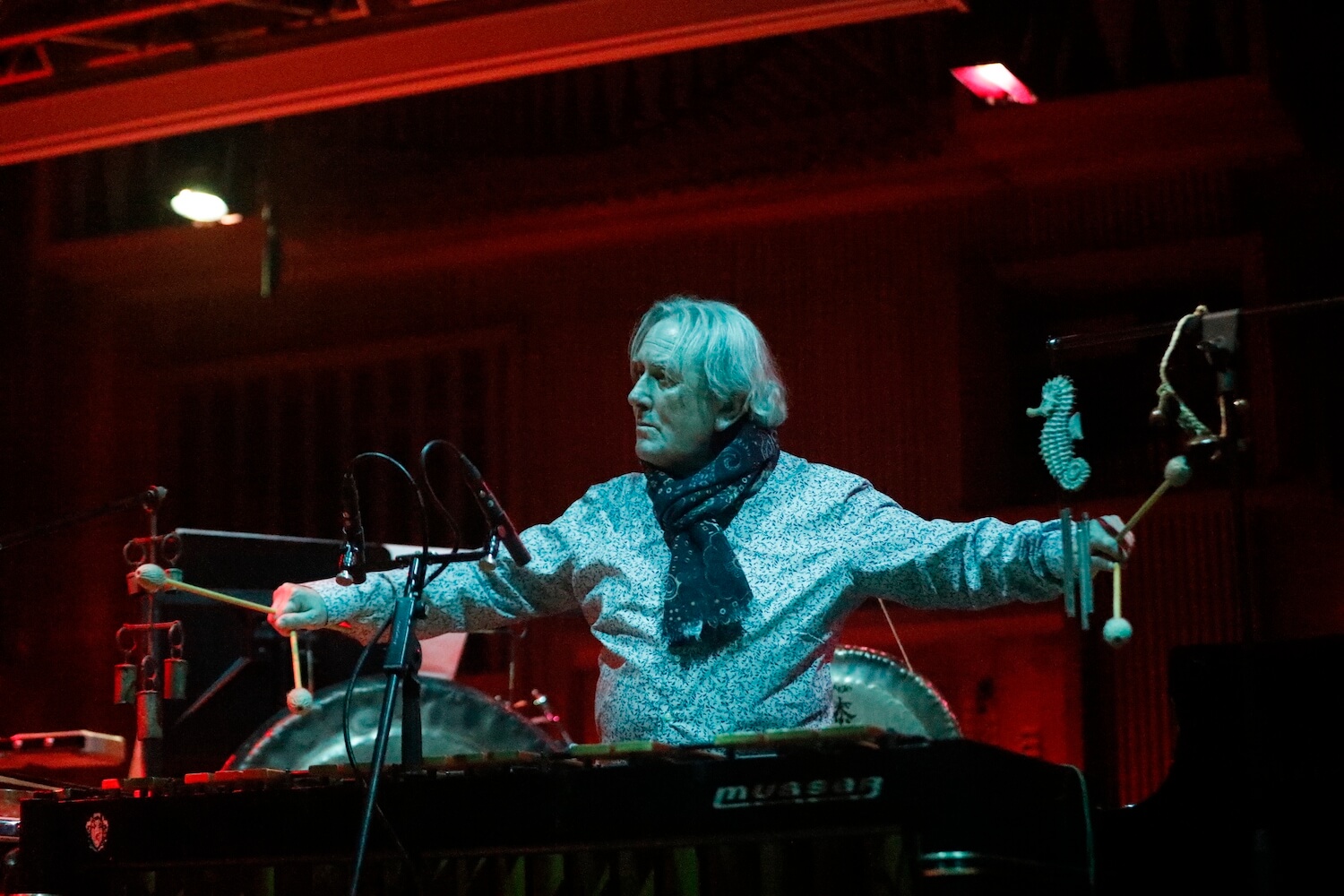 Lino Capra Vaccina joined the Italian music scene in the Seventies and founded with Walter Majoli the ethno-pop group Aktuala. He studied percussion, piano, composition, music history and choir at the Civica Scuola di Musica in Milan. He then started a long collaboration with Franco Battiato as a percussionist and co-author.  In 1975, with Battiato, Juri Camisasca, Mino Di Martino and others he created the group TELAIO MAGNETICO, playing a series of concerts that have made the history of the music avant-garde.

In the meantime, he researched and developed his own sound language and released in 1978 the album ANTICO ADAGIO. He worked on the records of several artists, namely Juri Camisasca, Alice and Giorgio Gaber. In the nineties he published two albums: L’Attesa (Lynx records, 1992) and In cammino tra sette cieli (Musicando, 1994).  He published a new CD in 2015, ARCAICO ARMONICO, (Dark Companion) and currently performs in a duo with the oboist Camillo Mozzoni.

The event will take place on the terrace and starts at 7 pm. It will be in Italian.