Starting from the “rooms” of their Albergo Intergalattico Spaziale, a venue in the Capital dedicated to experimentation and sound research they founded, which then gave its name to their avant-garde project, we will listen to stories and music related to the 70s, the experience of the Magnetic Frame with Battiato and Capra Vaccina, The Giants, musical experimentation and pop music in the setting of Rome and Italy in full artistic and creative ferment. 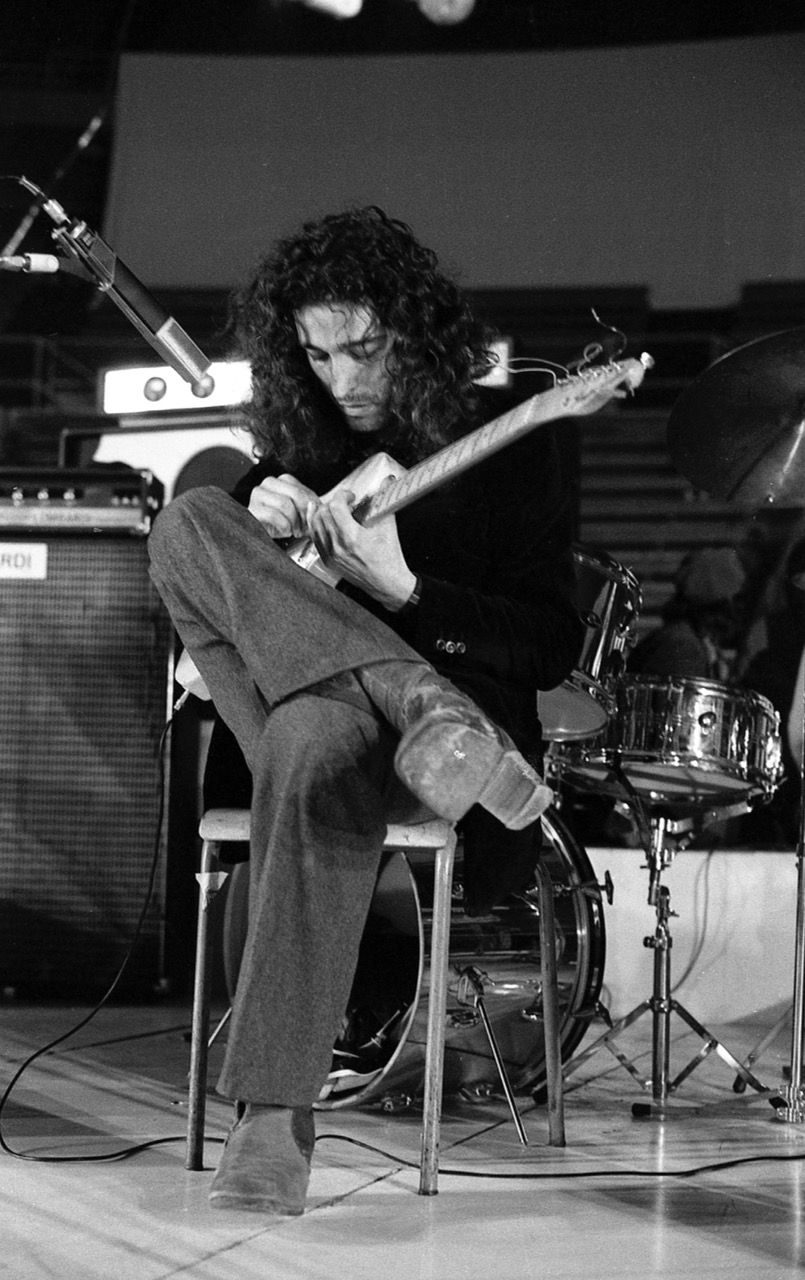 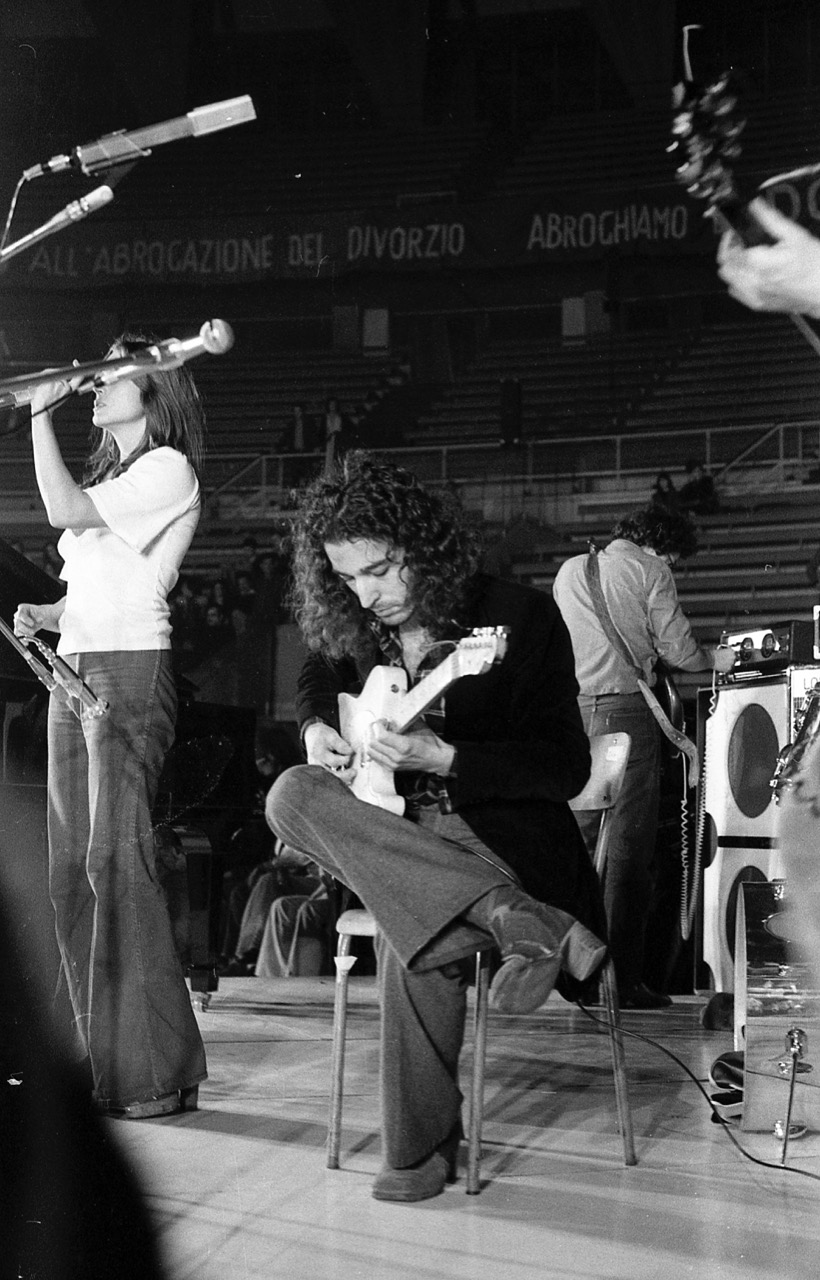 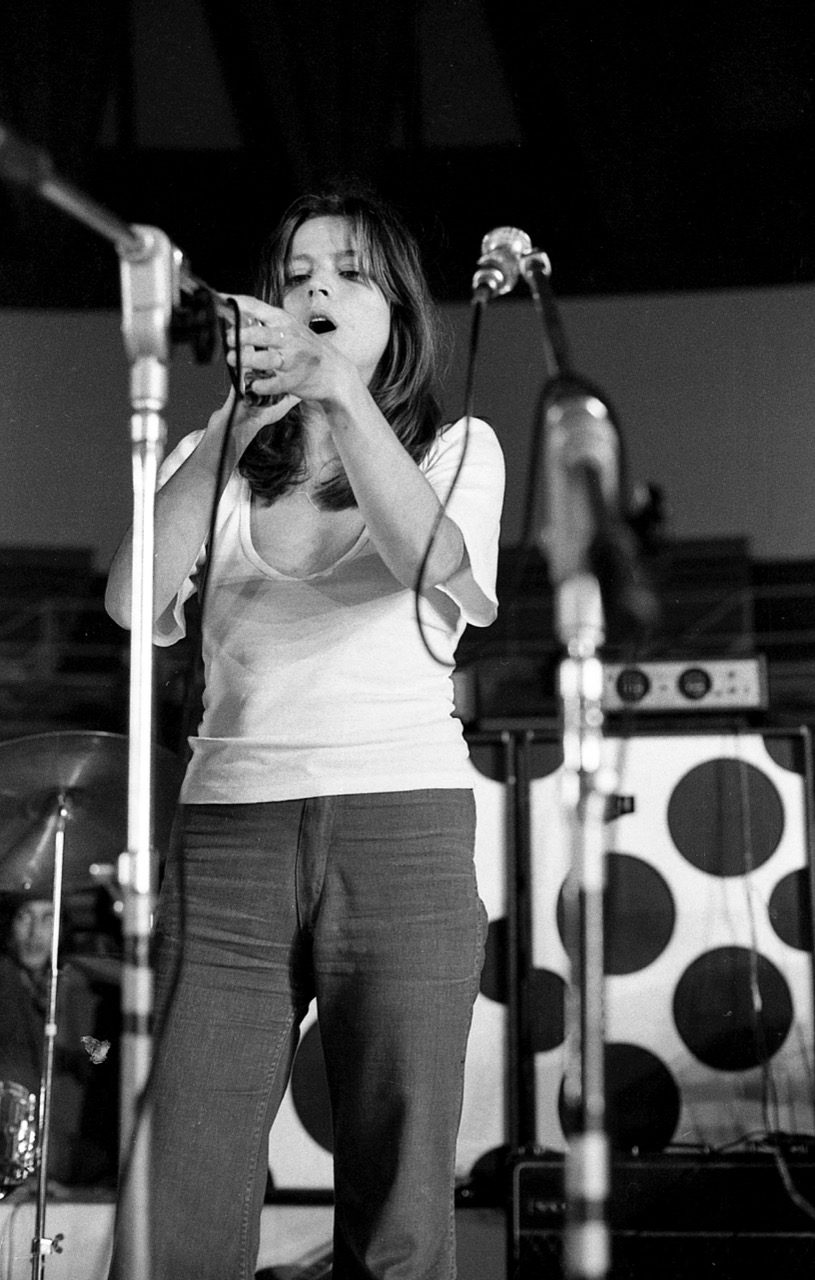 Giacomo Di Martino, known as Mino, and Edda “Terra” Di Benedetto founded the Albergo Intergalattico Spaziale in 1974 (named after a club opened in Rome in Trastevere by the couple which offered live concerts and underground music).

Mino Di Martino played keyboards and composed experimental and electronic music supported by the vocals of Terra Di Benedetto. A series of tracks and auditions recorded during 1975 took shape and then merged in 1978 in the eponymous album, the only real product of the duo’s slim discography and reissued by Wah Wah Records in 2020.

Mino was also the founder of the group I Giganti and also a part of Supergruppo which included Ricky Gianco, Victor Sogliani and Gianni Dall’Aglio. The two musicians collaborated with Franco Battiato, Juri Camisasca, Roberto Mazza, Lino Vaccina at Telaio Magnetico, recording the legendary Live ’75.