REwind/REcount is a series of encounters in which one can relive and listen to the stories of musicians and key figures of the Italian music scene and beyond. Through anecdotes and tracks selected by each guest, REwind/REcount narrates the story of music scenes, periods, records, labels, clubs and festivals filtered through the eyes and ears of their protagonists.

REwind/REcount is organized in collaboration with Toni Cutrone. The events are moderated by Demented Burrocacao.

With NAPOLI SEGRETA you will discover a Naples that is yet to be explored, where unknown sounds and music will re-emerge and reverberate on the museum’s terrace, ué, ué. 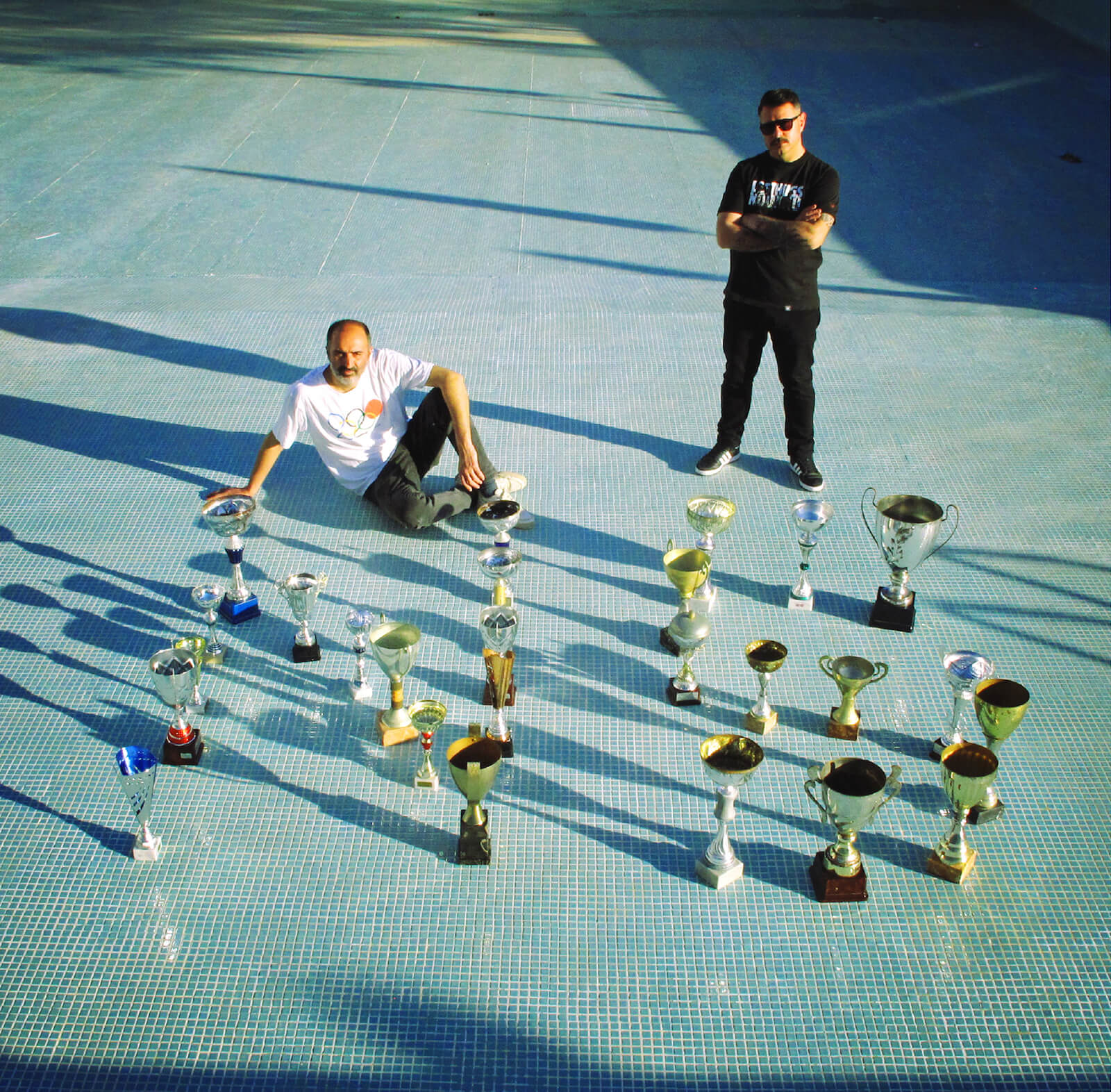 NAPOLI SEGRETA is part of something bigger happening in Naples today. A different spirit that brings together music, literature and images in a new aesthetic, outside of the usual clichés surrounding the city. Napoli Segreta is the DJ set you haven’t heard yet. A distributed, diffused, fragmented, but unifying cultural movement that moves between avant-garde and “retro-avantgarde”.

An audio journey through the thousands of different Napolis, led by Famiglio Discoscristiana and DNApoli: events, anecdotes and glimpses of an environment that is distant yet current and likely to be the future. Napoli Segreta is also the name of the compilation, published by NG Records, which collects hidden gems of Neapolitan funk and disco discography. It is an action of rediscovery that may have seemed to be anachronistic many years ago but that has become a legend and has continued in recent years with Nu Guinea. It is a virus which has grown with every listen, infecting the whole planet. The seventies were inhaled, the eighties pierced, the nineties eaten away, and the New Millennium was to be danced to by anyone who clearly understood the following concept: “viral” does not necessarily mean “mainstream”.

The event will take place on the terrace and starts at 7 pm. It will be in Italian.