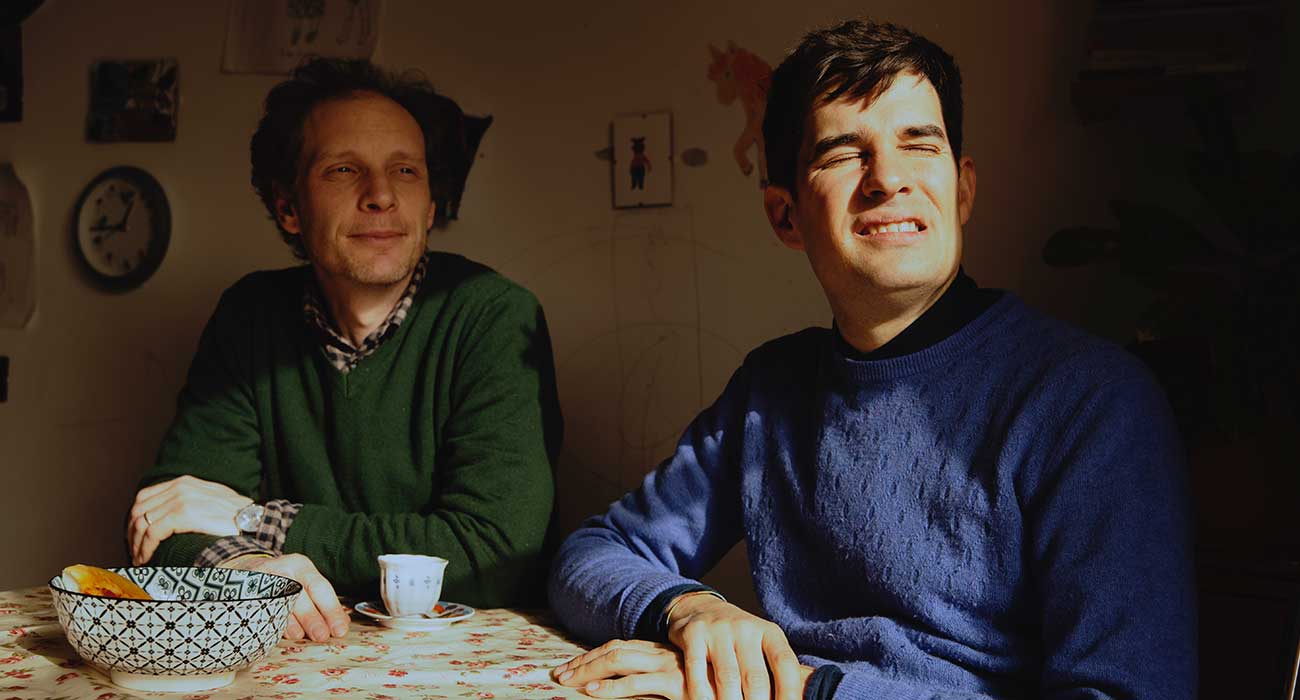 «Pop X is a vortex of actions in continuous revolution whose pivotal point is to continue to destroy in order to create.»

These are the words of Davide Panizza who tries to frame Pop X in this way, a project that is really hard to frame. In 15 years of activity they have managed to build a unique reality in the Italian (and not) panorama, following a tortuous path that has always maintained originality and genuineness, moving between electronic music, songwriting, performance and experimentation in the round, from the most hidden underground to the big stages (and vice versa).

Pop X is a musical, audiovisual, performative project born in 2004 from the meeting between Davide Panizza and Walter Bidone. After a first experience in the ska group Jengyskà, they decided to start working on a new project between electronic music, songwriting, experimentation and live performance. The two had previously met in 2003 working as extras at the Teatro Sociale di Trento in Mozart’s opera Il Don Giovanni.

With Io centro con i missili, published in 2009, the group began to make a name for itself on the web, where the song is used as a soundtrack for the videos of some youtubers. In these years Panizza started a close collaboration with the singer-songwriter Calcutta for the project Friuilli. Calcutta himself has also stated that he wrote the song Oroscopo as a gift for the birth of the son of the group’s frontman. In 2016 he signed with the Roman label Bombadischi and Lesbianitj was published, confirming the rise of the project.