THE EARTH WILL COME TO LAUGH AND FEAST
Photography by Roger Ballen, poems by Gabriele Tinti

The Earth Will Come to Laugh and Feast is a poetic journey through a carefully curated selection of internationally revered artist, Roger Ballen’s photographs. Italian poet, Gabriele Tinti, reflects on Ballen’s images with original texts written in the form of elegies, prayers, and laments. 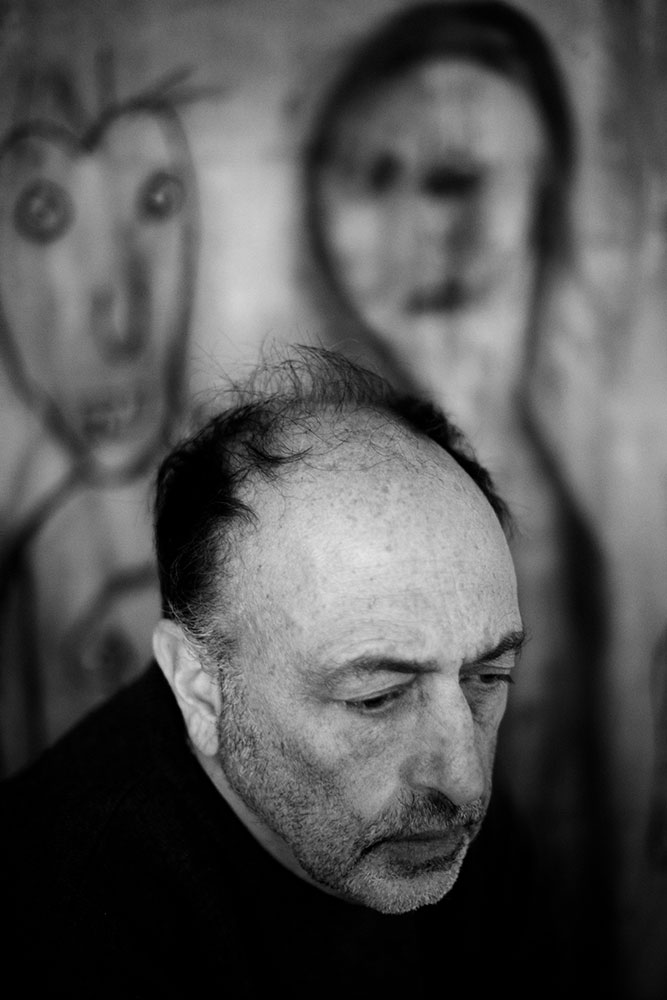 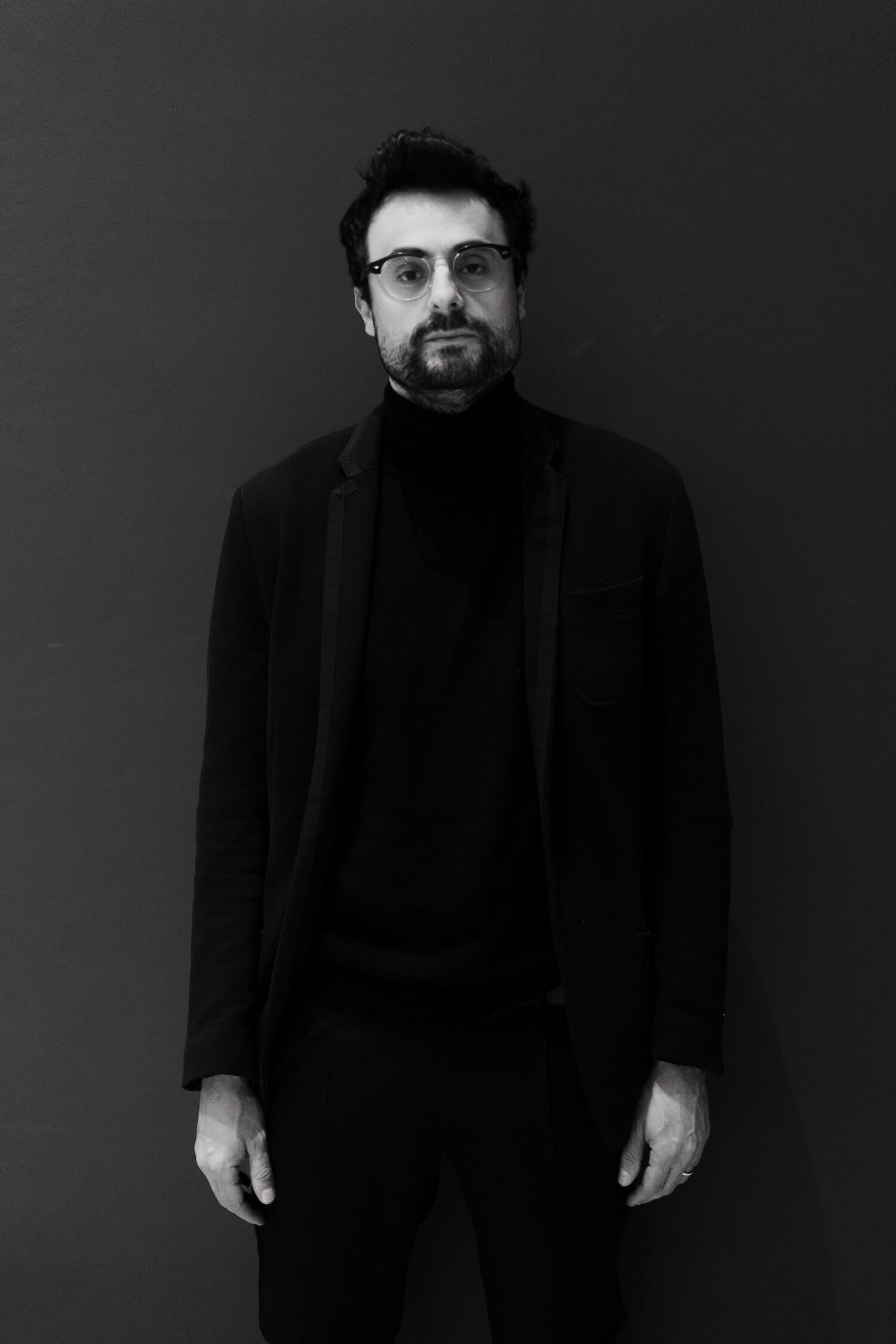 The book evokes the strong bond between art and literature, and of ekphrastic writing that evokes images by highlighting hidden relationships and implied mysteries.

The result is a moving collection of poems and short stories revealing the profound state of existence and the fate of our torment, the inevitability of suffering, and of our helplessness from pain.

Roger Ballen is one of the most significant photographers of the 21st century. He was born in New York in 1950 and has been living in Johannesburg, South Africa since 1989. Ballen studied psychology at the University of California and later earned his Phd at the Colorado School of Mines, specializing in Mineral Economics. In 1973 he began traveling and crossed Asia by land. In 1974 from Cairo he reached Cape Town. In 1975 he took the first photographs for the Boyhood project, which was published in 1977, followed by a large number of other publications published internationally.

Gabriele Tinti is an Italian poet who’s writings are inspired by the masterpieces of ancient art. He has collaborated with institutions such as the Archaeological Museum of Naples, the Capitoline Museums, the J. Paul Getty Museum in Los Angeles, the British Museum in London. In 2018 his ecfrastic poetry project Ruins was awarded the Montale Prize. In the same year he extended his work to Renaissance paintings, with a reading at the Pinacoteca di Brera and the National Gallery of Palazzo Spinola. In 2020 the Archaeological Park of the Colosseum commissioned him a series of texts to evoke the statuary once present in the Roman Forum, the Colosseum and the Domus Aurea. In the same year his collection of poems was published in collaboration with Roger Ballen for Powerhouse Books (New York).

The event will take place in the Auditorium