As part of the exhibition examining Hanuman Books, which can be viewed until 12 March 2023 in the BIBLIOGRAPHIC OFFICE section, co-editor and co-publisher Raymond Foye will present an evening of films that focus on the larger cultural milieu from which those books emerged. 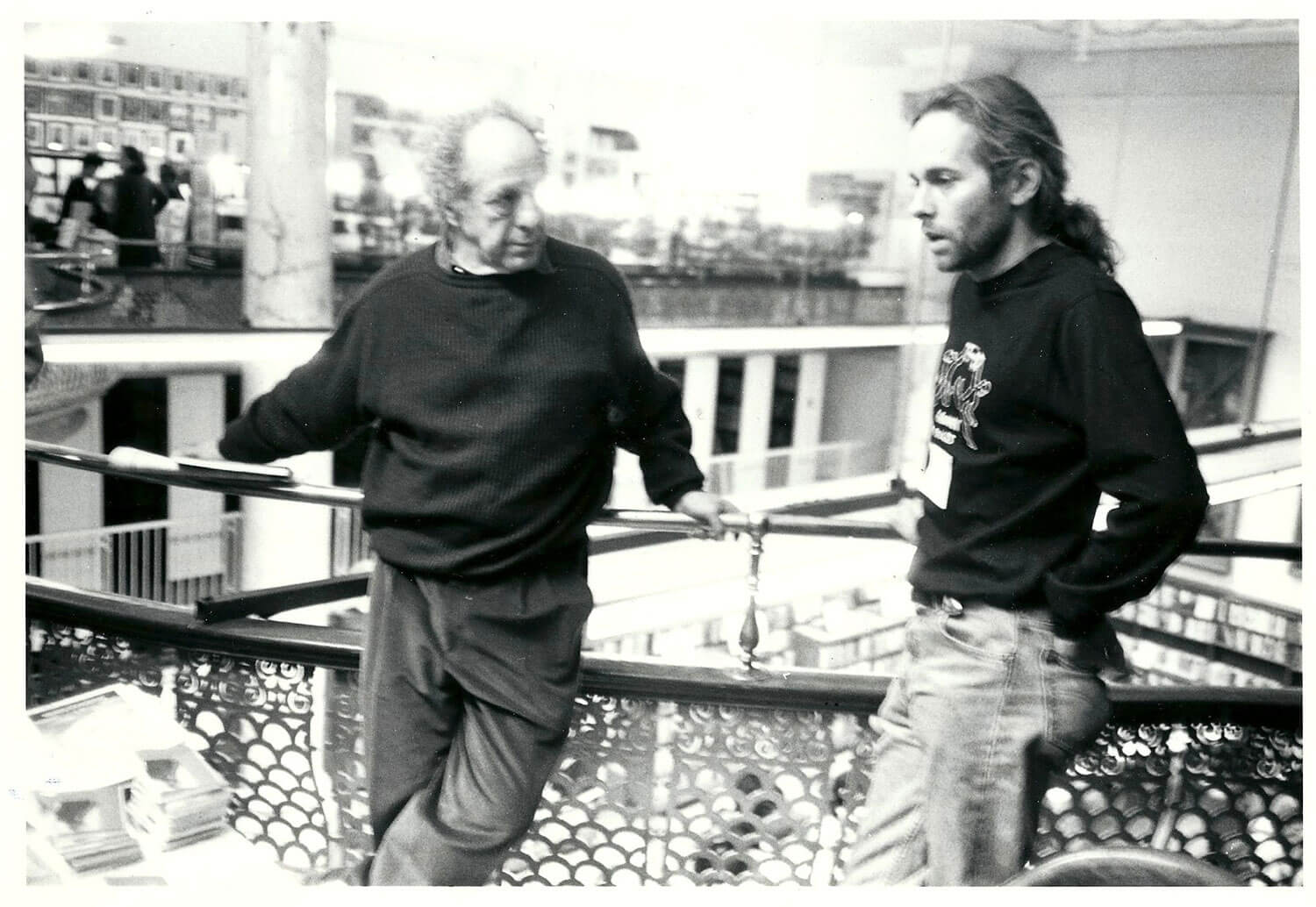 This was the world of the Chelsea Hotel, and the Lower East Side of New York, in the late 1980s. The films screened are closely linked by and about figures who were closely connected to that world: Robert Frank, Harry Smith, Rene Ricard, and Bob Dylan, among others. Foye will introduce the program and discuss with MACRO’s artistic director and curator Luca Lo Pinto some of the ideas and inspirations for this historic publishing endeavor.

The event will take place in the Auditorium.
Free entrance until capacity is reached.