Remoria
Organized with Valerio Mattioli
With contributions by Akoi 1 and VEGA with Michele Zanotti
With the participation of DOM, Claudio Kulesko, Nicola Lagioia, Annalisa Metta

Remoria does not exist and has never existed. It is a residual idea of Rome. It is that part of the founding myth, the murder of Remus by his brother Romulus, that continues to hover over the city’s past and present. The Grande Raccordo Anulare, the ring road that surrounds Rome, known as the GRA, brings the city of Remus back to life. Subverting the usual concept of the centre, the beltway traces an open space in which orbit the so-called “borgate” or peripheral settlements built after WW II of Centocelle, Ostia, San Basilio and Laurentino. This archipelago of scattered sub-urban developments dominates (constituting 99 percent of the city’s surface) and transforms the marginal into a place of legend, ritual and anecdotes.

Published in 2019, Valerio Mattioli’s book Remoria plays an atmospheric role in the context of the exhibition which MACRO dedicates to the publication. The tale and the taxonomy of the anti-Eternal City abandon their author’s pages and materialise in the space of the museum. 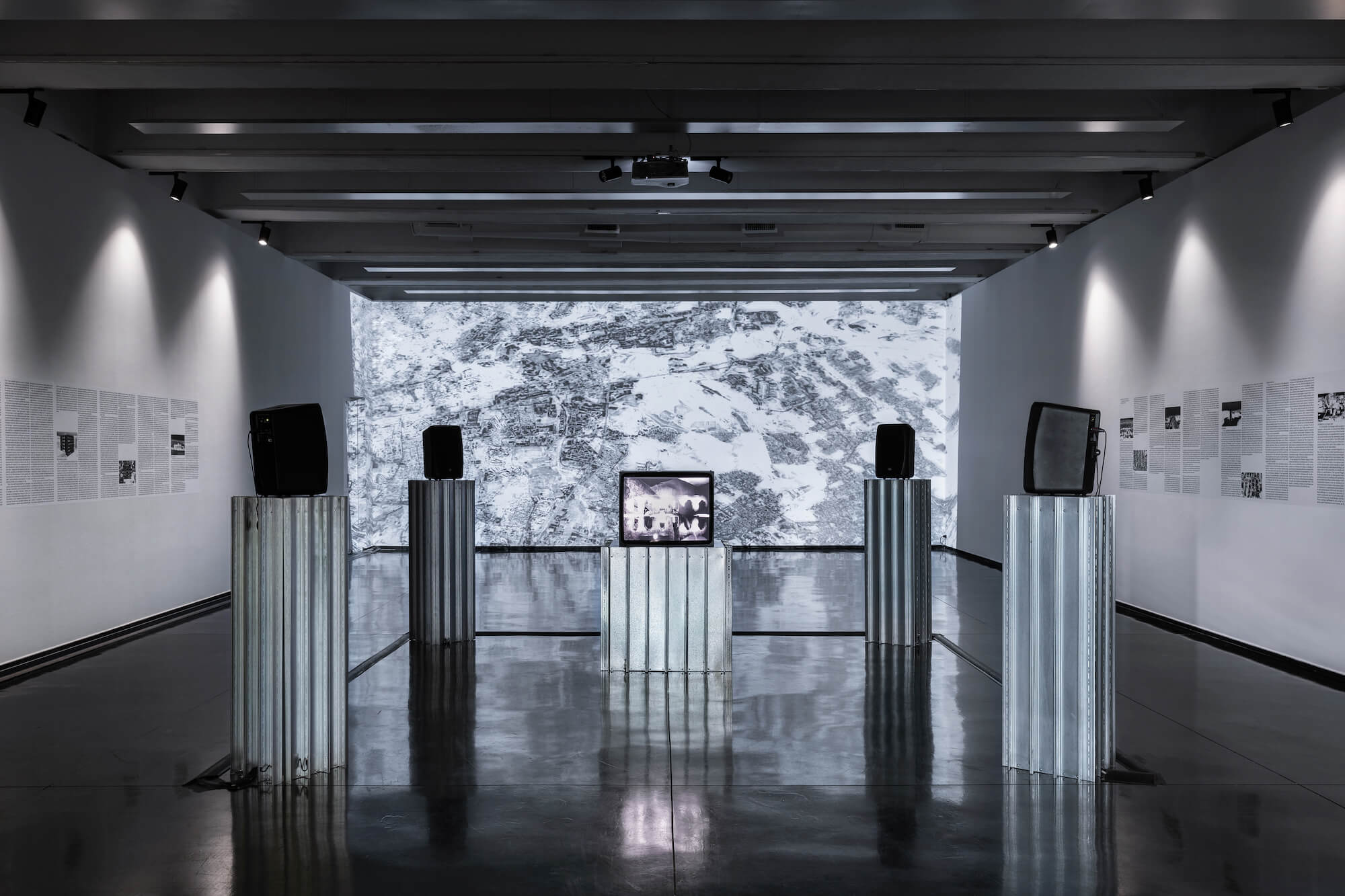 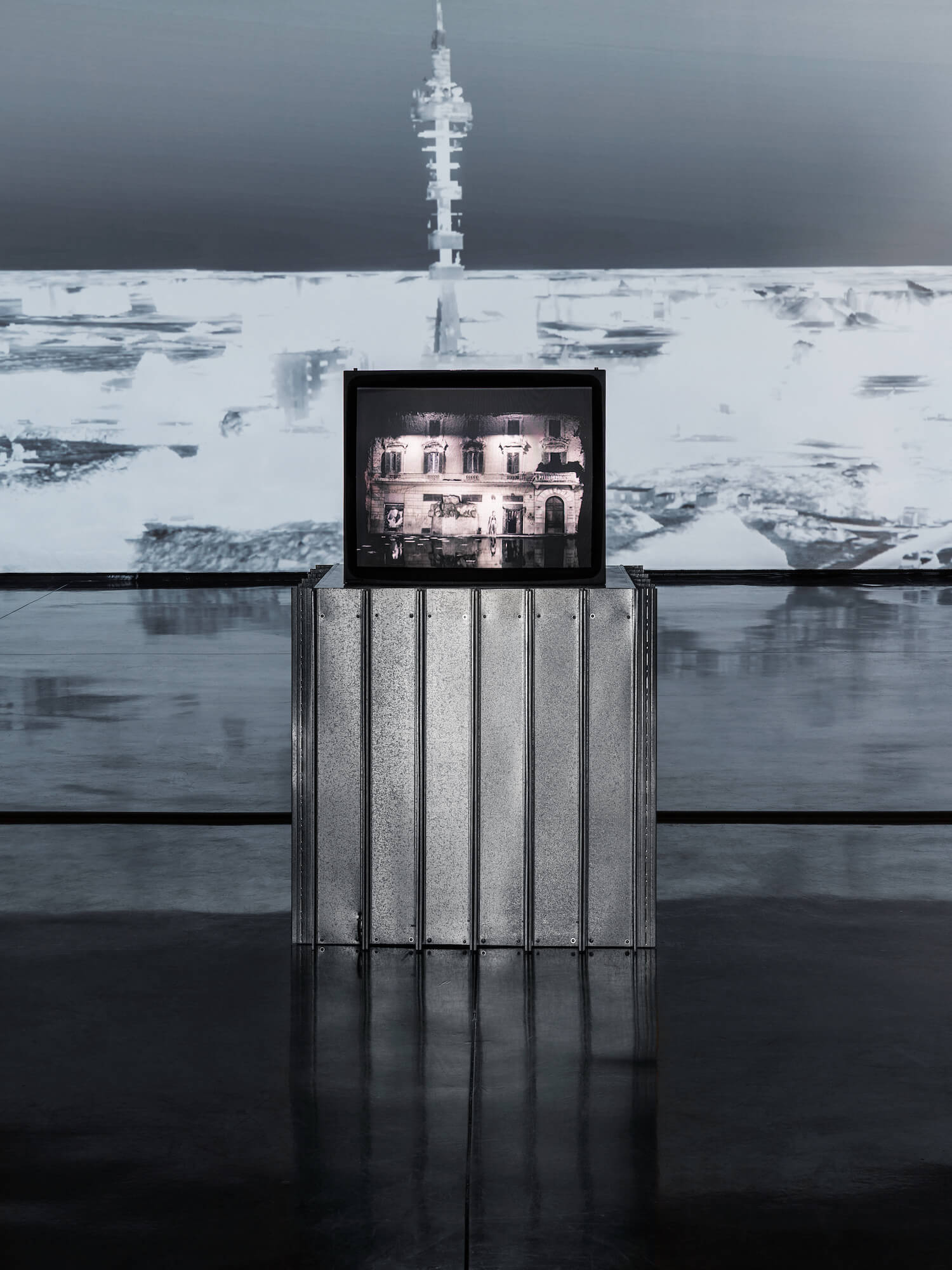 A series of Google Earth views have been turned into negative landscapes by Akoi 1, forming a background for the exhibition and providing glimpses of the GRA, the protagonist of this story.

Bilingual posters featuring Delirious Centocelle, a brief essay on the Centocelle neighbourhood, cover the lateral walls of the space, like frescos along a nave. Conceived initially as an appendix to Remoria, it is a direct reference to Delirious New York, the renowned book by architect Rem Koolhaas on the urban expansion and relative congestion of Manhattan.

At the centre of the space a video produced by VEGA in collaboration with Michele Zanotti illustrates the totemic nature of the GRA and the body of the city of Remus. The first part of the video is composed of 3D scans of ancient Roman architectural elements which, once merged with contemporary ones, limit the development of the city. The second part features the remorian: an inhabitant of Remoria shown in the current urban context. The third and final part of the video is comprised of archival materials embedded like a projection of memories in the three-dimensional spaces of the city.

Superimposed, sampled tracks by Stefano Tamburini, Lory D, Sick Luke and Noyz Narcos, selected by Mattioli, generate a cacophony that resembles the rave parties described in the book.  An experiential landscape of a Rome made up of subcultures carries the visitor on a journey through landfills of rubbish, inside underground magazines and comic strips, and into the goth, punk and youth cultures of the urban periphery.

The exhibition is complemented by a public programme that brings together Roman philosophers and writers, experts and researchers on architecture, urban planning and history.