Costanza Candeloro is one of the artists who will inaugurate the museum’s RETROFUTURE section this fall/winter season 2020 — 2021.

Superceding a simple love of books, below she treats us by sharing her top ten titles. 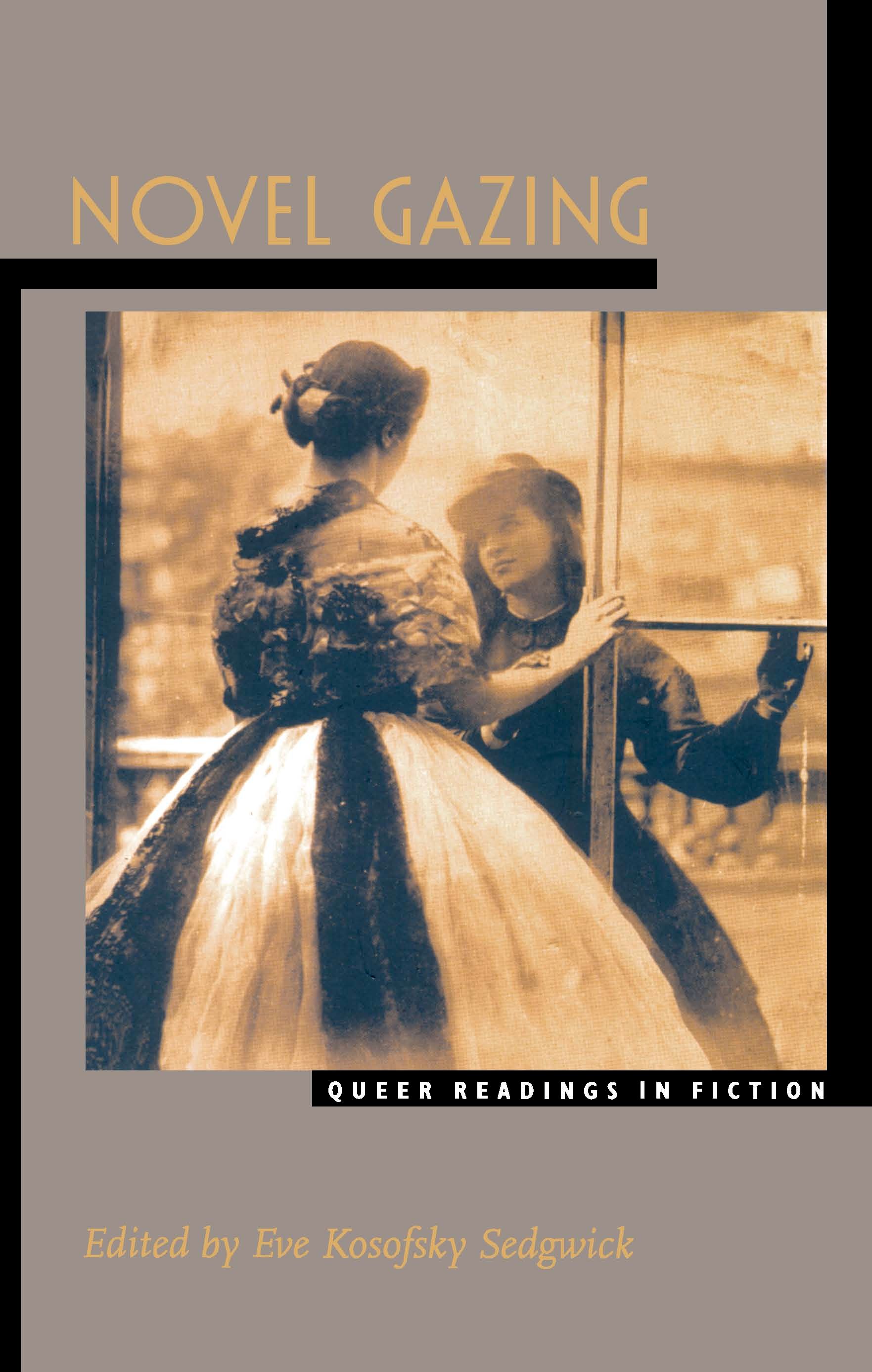 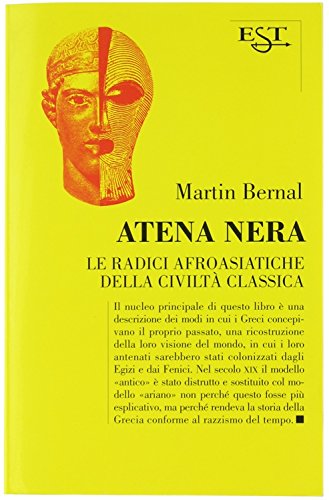 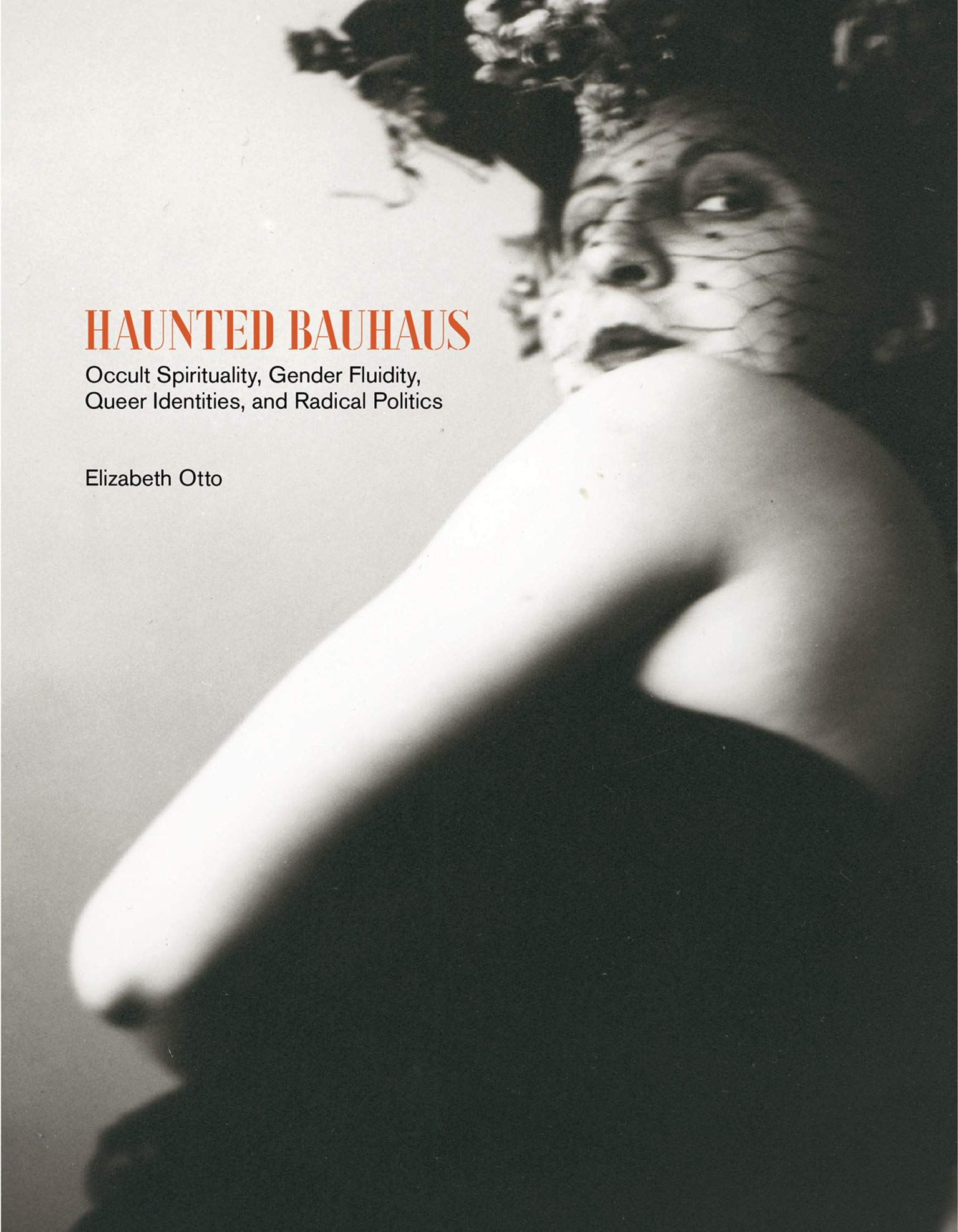 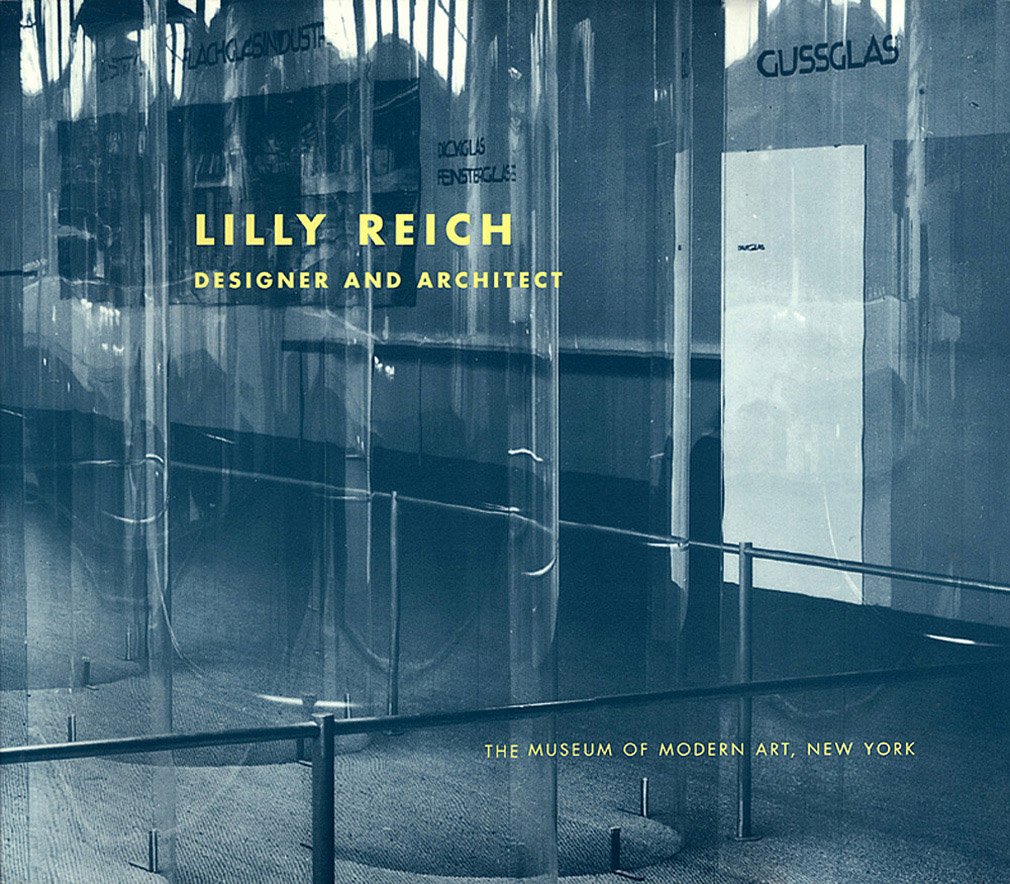 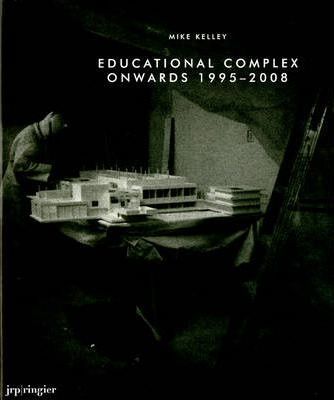 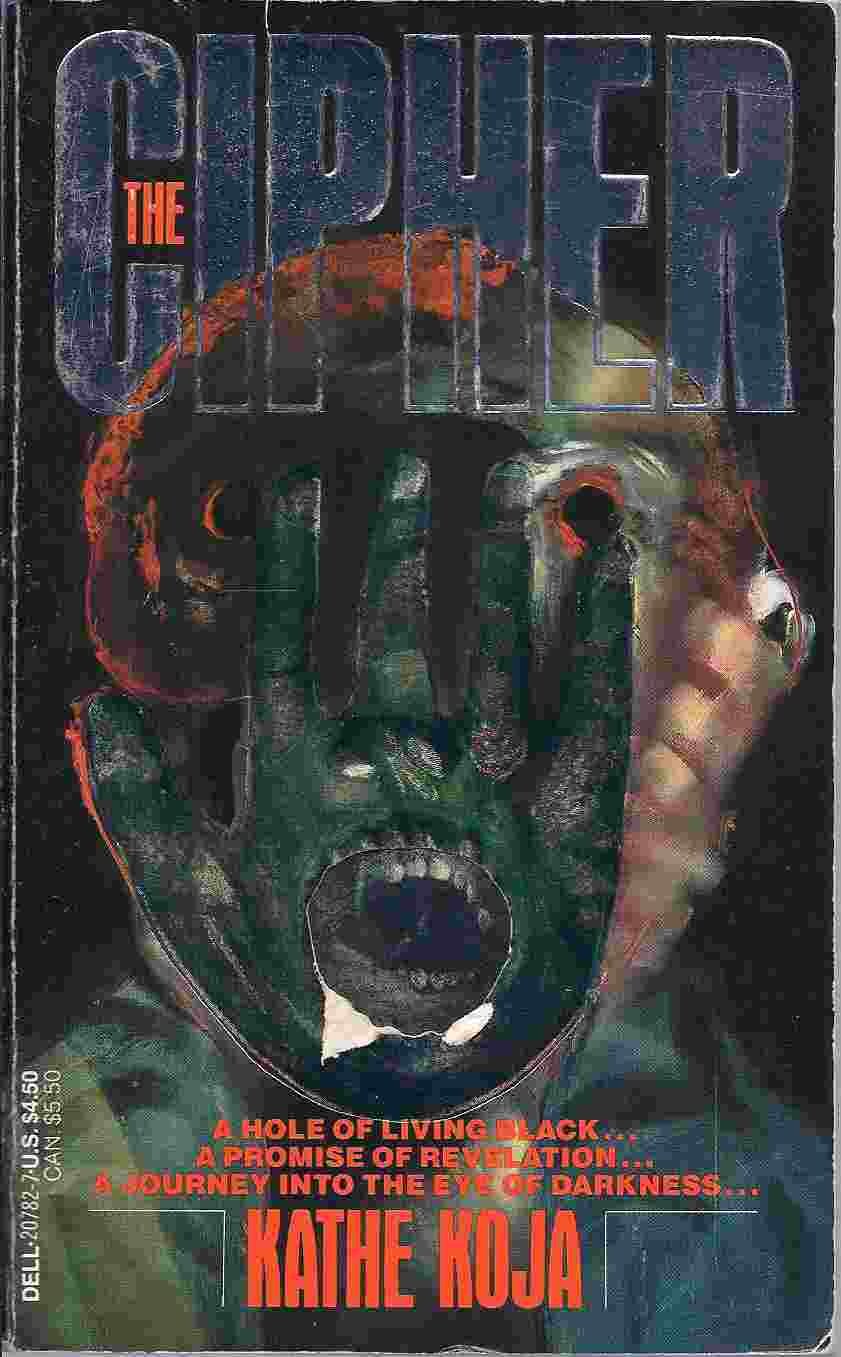 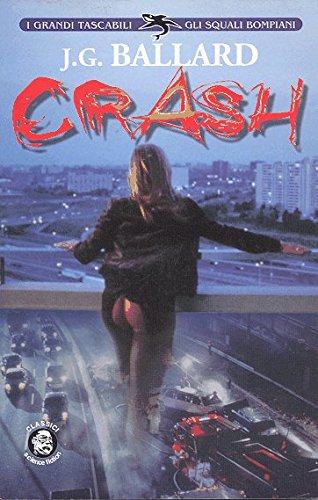 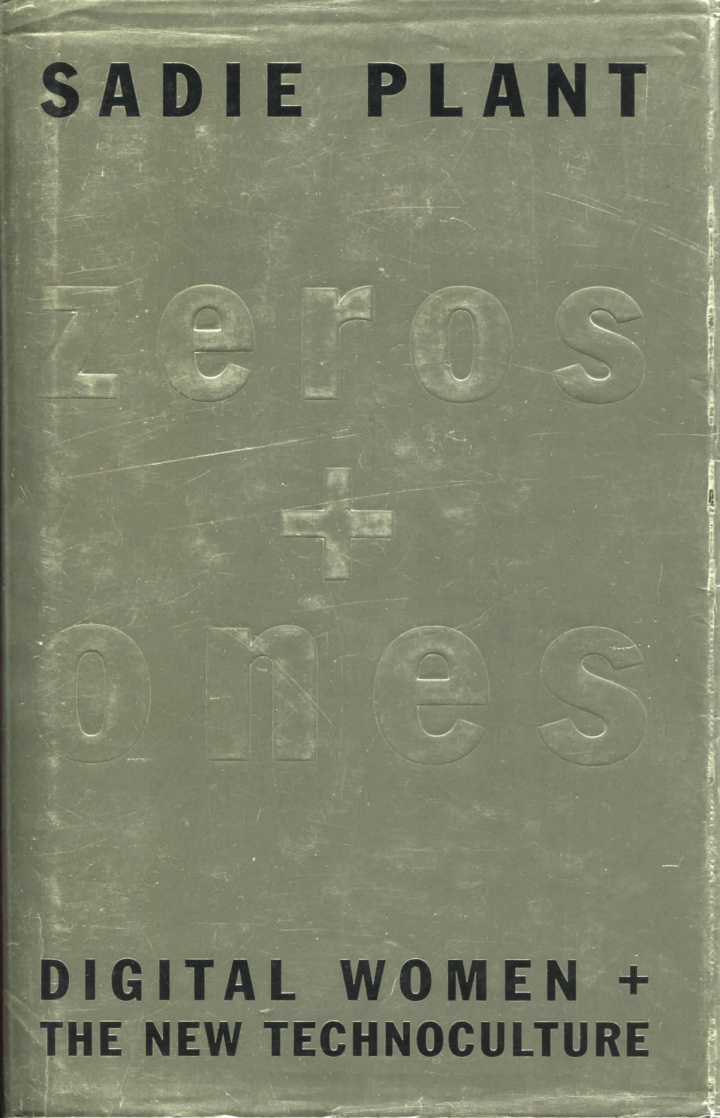 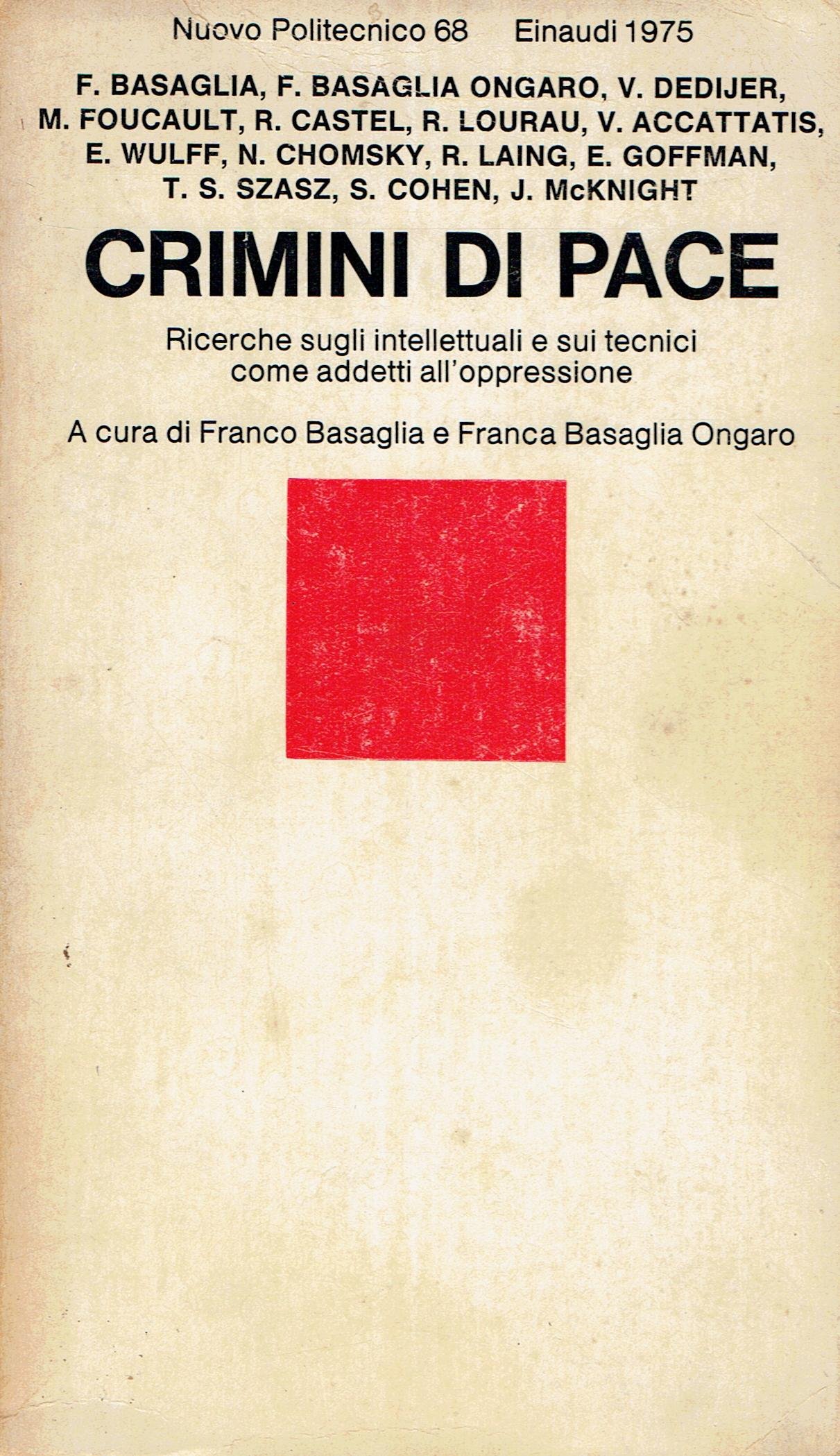 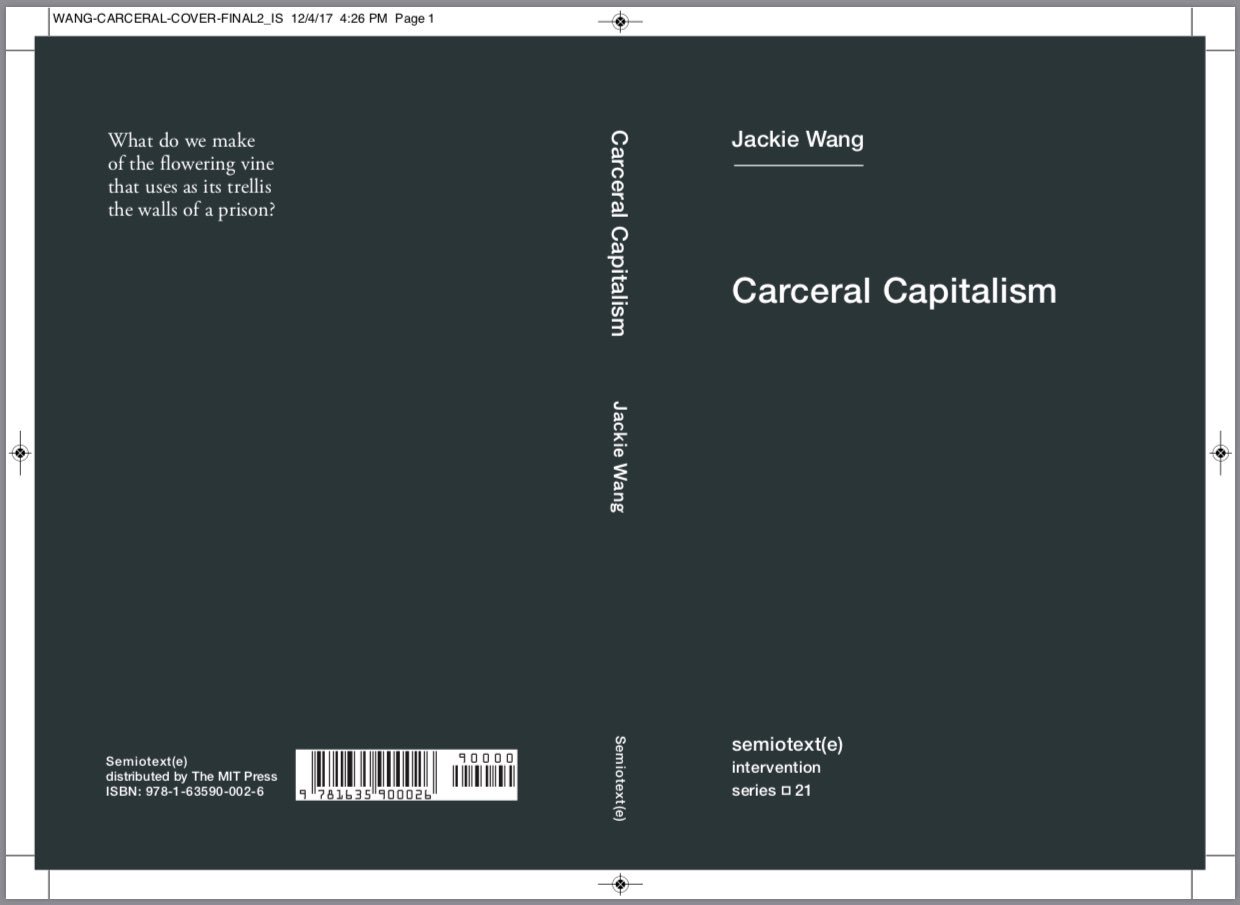 Lilly Reich, Designer and Architect, by Mcquaid Matilda.
Lilly Reich was one of the first women to teach interior and furniture design at the Bauhaus and contributed to some of the most radical projects and interventions of the twentieth century. Little mentioned in architecture and design books, this book tries to piece together her mysterious traces.

Mike Kelley Educational Complex Onwards 1995-2008, edited by Anne Pontegnie.
In Educational Complex the artist Mike Kelley generates a “total environment” which includes the entirety of the house and school facilities in which he grew up. The missing areas represent forgotten or repressed spaces which he considers places of institutional abuse. Trying to give form and representation to these removed memories the artist begins a cycle of works related to trauma and his own biography.

The Cipher, Kathe Koja.
The Cipher is the story of Nicholas and Nakota’s experiments with an uncontrollable living darkness.

Carceral Capitalism, Jackie Wang.
A series of texts on the biopolitics of juvenile delinquency, predatory police, the political economy of taxes and fines, algorithmic police.