Mario Diacono is an art critic, poet, writer, gallerist and translator, whose exhibition Diaconia, Writing and Art is in ARITMICI. At the core of his research is the making books, conceptually disintegrating them, translating them, researching them, and collecting them. His love for the written word, for the printed page, for the volume to be browsed as a unique and precious object has been a central part of his life.

Amongst the numerous texts in Diacono’s library, there is a section dedicated to alchemical books, one of the most significant collections of these books in the world.

Below you can find an itinerary of antiquarian booksellers and ancient bookshops that have been or are part of the heritage of the Roman cultural scene, precisely traced by following Mario Diacono’s  steps: he regularly visited and purchased publications from these places. 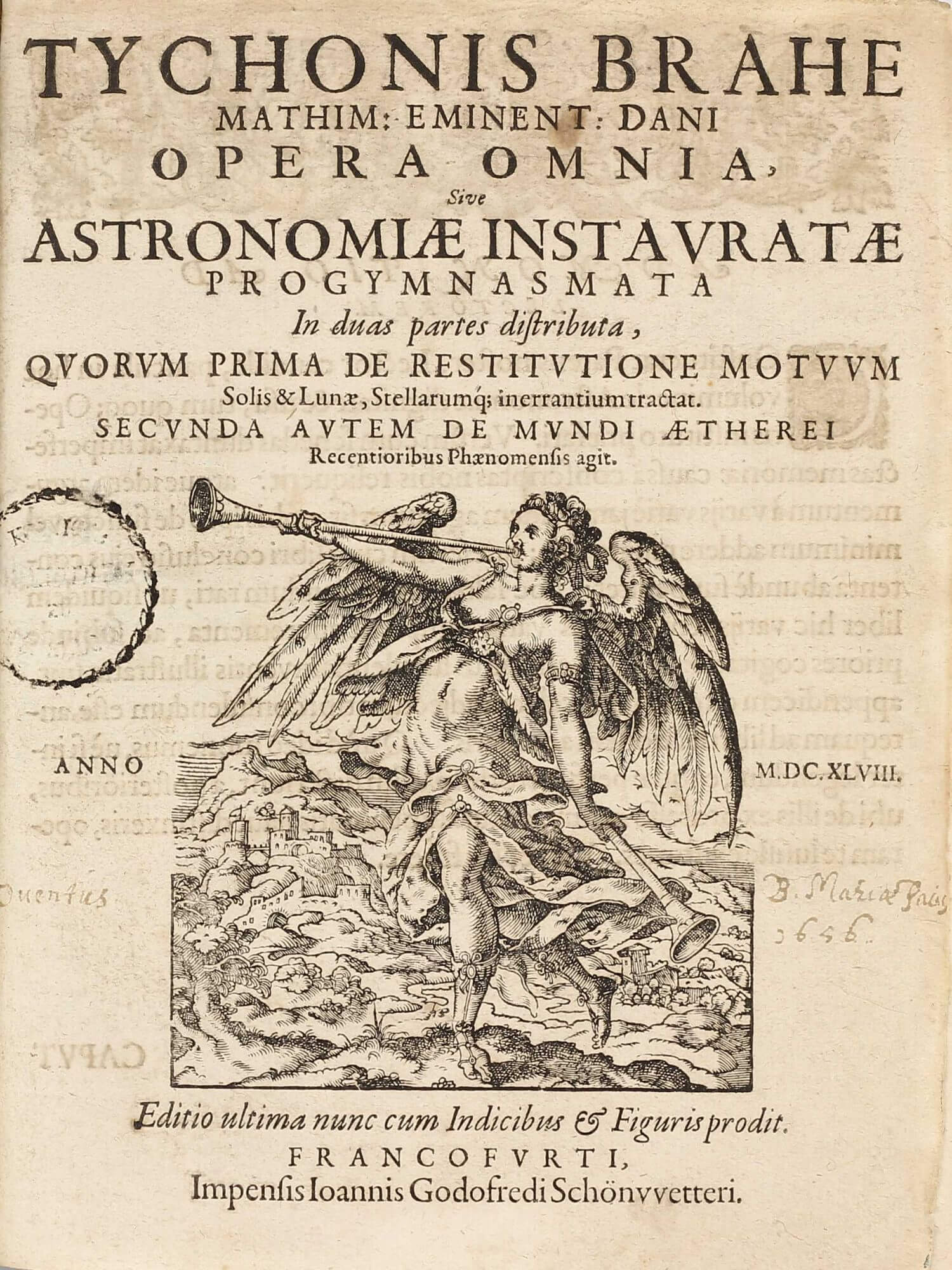 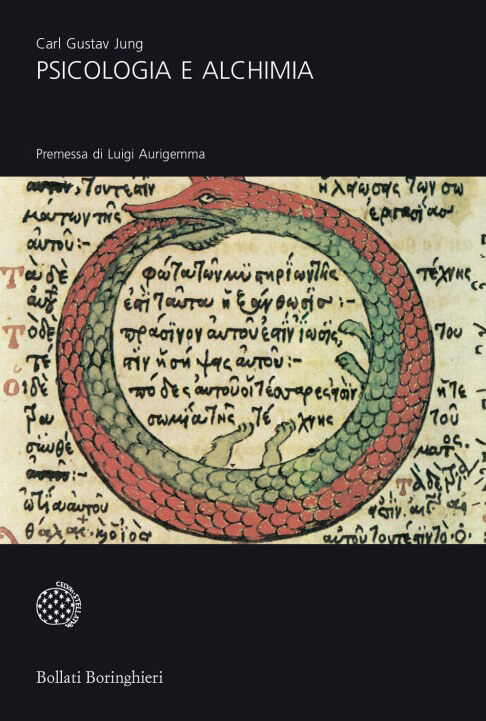 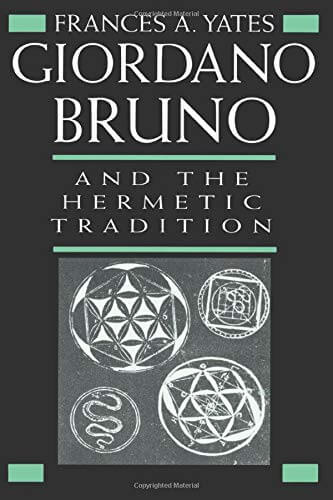 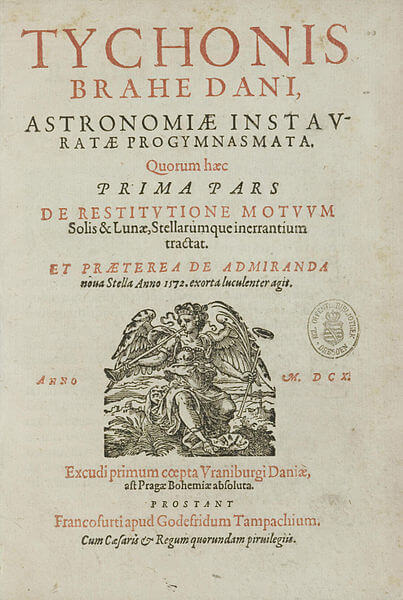 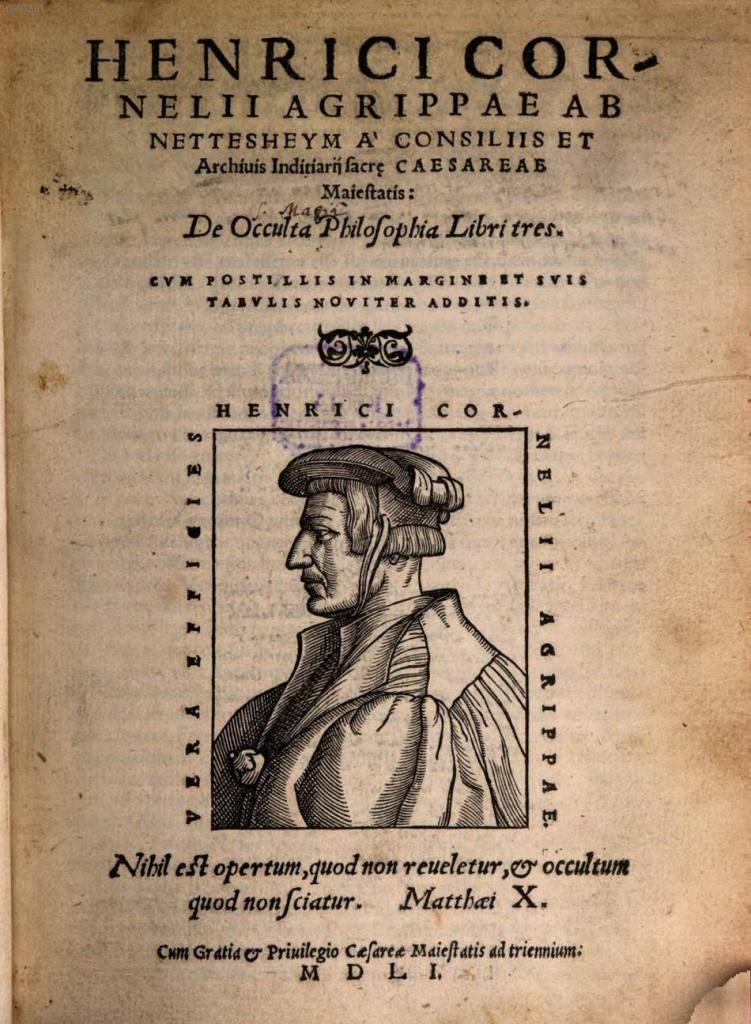 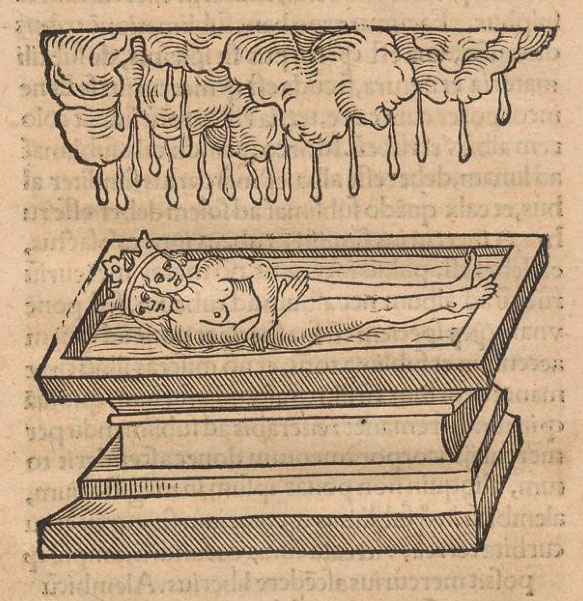 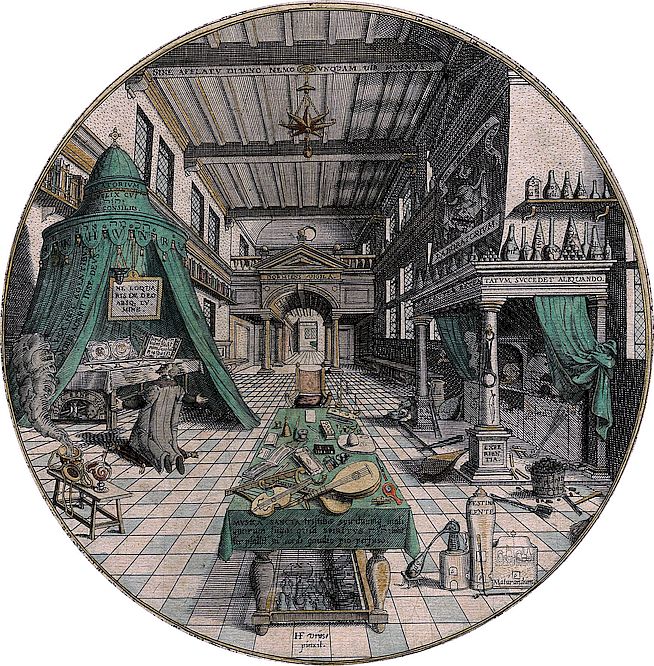 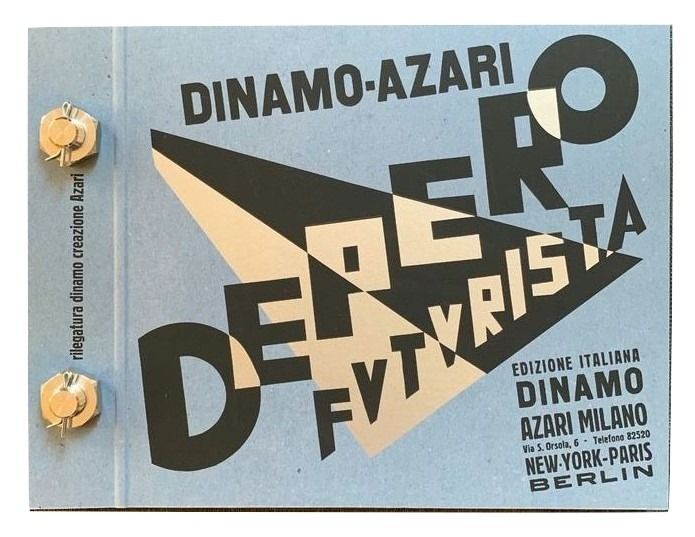 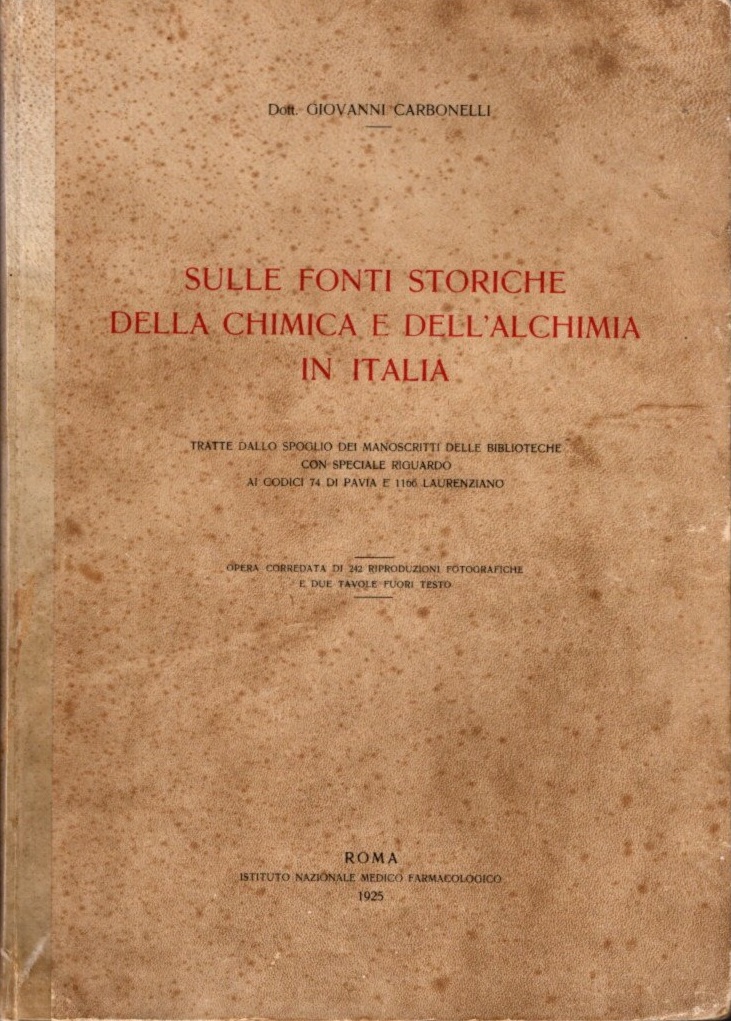 The bookseller in via Pietra

Diacono narrates the start of this passion for the alchemical books. It is 1964, two years after he and his wife moved to Piazza del Pantheon in Rome. In the street that connects their house to Piazza di Pietra there is an “old bookshop with a large window, with more used books than antiques”. It is here that in 1964 he bought the first book of his collection of hermetic texts: On the historical sources of chemistry and alchemy in Italy by Giovanni Carbonelli, published in Rome in 1925. A profound interest was born. It somehow found fertile ground in the years he spent in Berkley, California, from 1967 to 1970, where he discovered “that in the Anglo-Saxon / Anglo-American world Renaissance, philosophical and alchemical hermeticism was fertilizing contemporary culture in a more intense and extensive, and less academic way than in Italy”.

The bookseller of Piazza Cavour

This bookseller was located in a courtyard next to Cinema Adriano and it is here that Diacono finds the first volume of the edition printed in italics by the Beringi brothers in Lyon of the Complete Works of Agrippa, a Roman politician and architect who was a friend of Octavian. De Occulta Philosophia and the De Cerimoniis Magicis are included in this volume. Diacono says that his love for original editions, and his collecting journey, began in this very bookshop, and in particular after discovering this book.

The bookshop in Via Cicerone

In this bookshop Mario Diacono gets lost in the admiration of very rare books which were however too expensive for him at the time. An example is the Rosarium philosophorum, an alchemical text dating back to 1550 published in Frankfurt am Main, with an unaffordable price that prevented him from buying it. It nonetheless sparked a deep admiration for the hermetic dimension contained in these pages that  increasingly pushed him  to search for new texts.

It is in this bookshop that Diacono buys the first books of high symbolic, cultural and economic value. He remembers that, thanks to the sale of a piece of land in Monte Mario by his mother, he was able to buy the Amphitheatrum Sapientiae Aeternae of 1609, a milestone text of the hermetic, physicist philosopher and alchemist Heinrich Khunrath, for the enormous sum of 500 thousand lire. Inside it there are numerous richly decorated tables which contribute to a greater understanding and analysis of the mystical aspects of art, a central theme. Rappaport is a bookstore founded in 1906 by Carl Ewald Rappaport which sold books printed between the second half of the fifteenth century and the late nineteenth century. The bookshop can still be contacted by telephone.

Founded by Giuseppe Scarpignato in 1936, in Scarpignato Diacono finds a place specialized in manuscripts,  autographs, and books with valuable bindings from various branches of knowledge, including alchemy. The bookshop, initially in via della Scrofa, is now located in Via della Valle dei Fontanili and is managed by Aldo Scarpignato, who is also a member of the Italian experts’ Collegio for rare and unobtainable ancient books, bindings, codes and manuscripts, and is a member of the National Association of art and antiques experts.

When Diacono visited Antonio Pettini it was located in via Monserrato, , the bookshop is now located in Piazza del Collegio Romano. Here you will find a selection of ancient and rare books on the history of art, from the Renaissance and Baroque periods, as well as eighteenth-century texts. The bookstore also specialises in papal bindings.

This bookshop, founded by Giuseppe Casetti in 1977 in via Parione 41, is a flagship for everything related to the avant-garde. It is no coincidence that in the 1980s Diacono bought several Futurist books here. Casetti is a bookseller, publisher, curator and gallery owner: in 1995 he opened the “bookshop-gallery the louvre museum” in Rome, where exhibitions by various artists were organized, including Francesca Woodman, Giosetta Fioroni, Vettor Pisani.