MACRO is located in the Roman neighbourhood of Salario-Nomentano and occupies part of the building complex once used by the Birra Peroni Brewery for its production activities. The area between Via Reggio Emilia, Via Nizza and Via Cagliari was acquired by the Birra Peroni Brewery on 24 November 1911. The following year, through the project of the architect Gustavo Giovannoni, construction works began for the various structures still in use today by the MACRO. At the time, part of the building was used for horse stables and as warehouses. The building complex represents a rare example of industrial archaeology within a city. 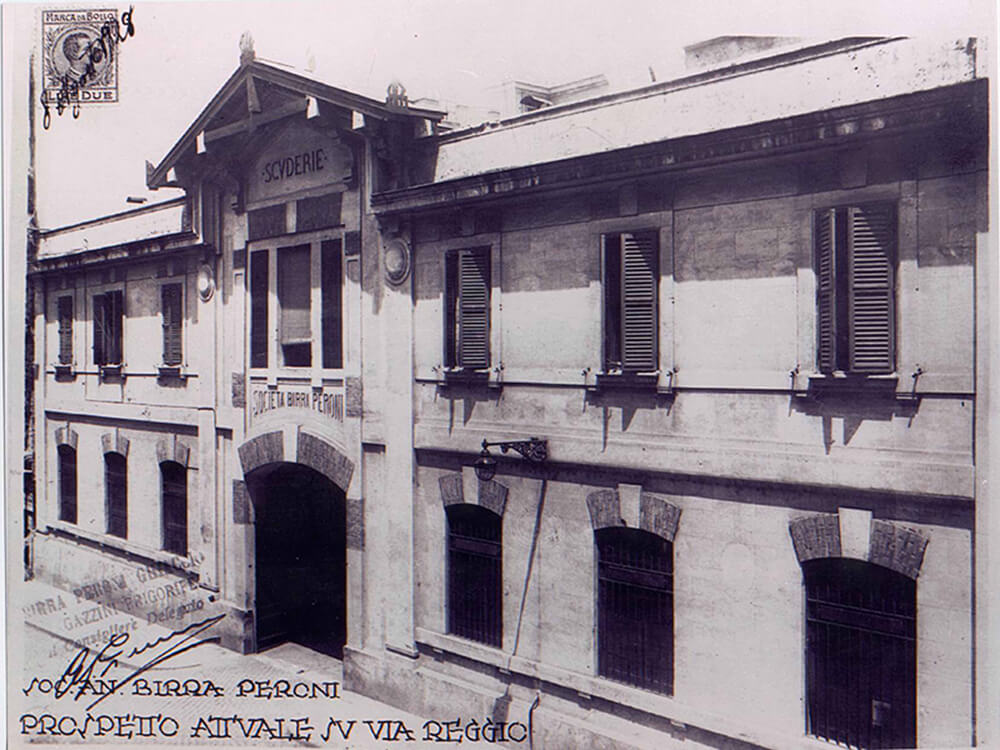 In 1971 the brewery activities within the building terminated and the manufactured goods were abandoned. Between 1978 and 1982, a plan was agreed upon with the Municipality of Rome to refurbish the building, which foresaw a donation of a section of the structure to the city to be used to host social activities for the neighbourhood.

In 2000 the Municipality of Rome announced an international architectural contest which would need to respond to the necessities for more space, as well as the desire to redefine the image and the functioning of the entire building complex. The new spaces would respond to the heterogeneity of contemporary artistic production, whilst remaining connected to both the existing spaces and the surrounding urban environment. 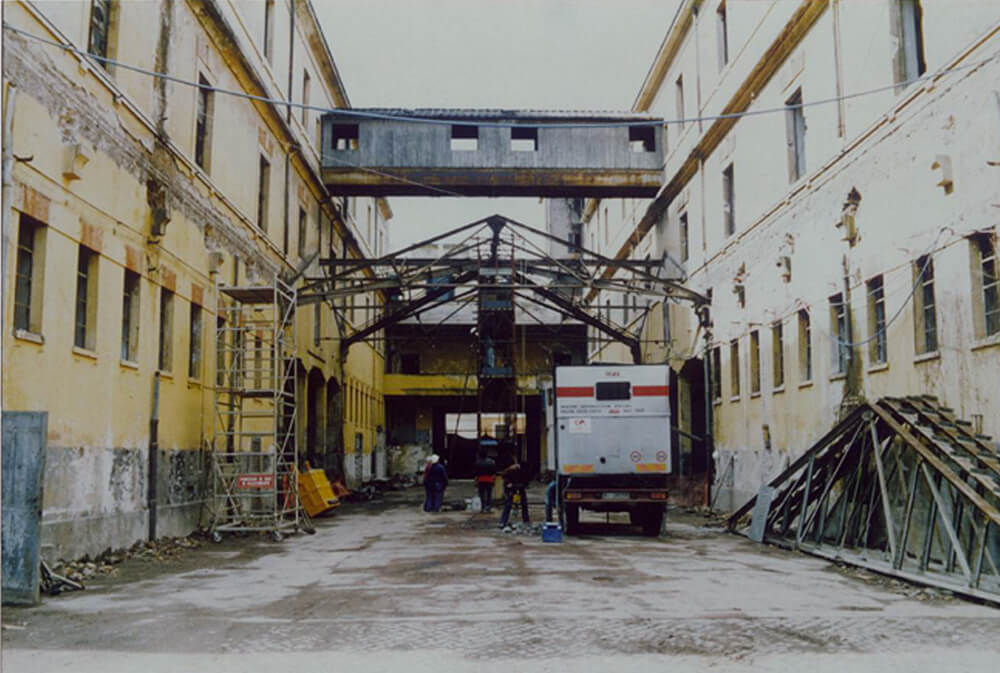 In 2001 the French architect Odile Decq was awarded the project of realising the museum’s expansion and works began in 2004.

Odile Decq’s intervention conferred to the Museum a dynamic system of multiple articulations and connections. The large spaces, such as the exhibition rooms (which occupy a surface area of 4350 sqm), the foyer, the auditorium and the terrace (or panoramic garden) are connected by staircases, elevators, galleries and passages which, besides offering tangential perspectives and sequential points of view, also create a dynamic and heterogeneous experience of the museum’s architecture.

During its years as the Municipal Gallery of Modern and Contemporary Art of Rome (1997–2011), the institution was headed by Giovanna Bonasegale. The building’s extension and the birth of the MACRO museum took place while Danilo Eccher was director (2001– 2008). The new wing designed by Odile Decq was inaugurated by Luca Massimo Barbero, director at the time (2008–2013), succeeded by Bartolomeo Pietromarchi (2011–2013). From 2013 to 2018, the museum was managed by two executives of the Superintendence: Giovanna Alberta Campitelli and Federica Pirani. From 2018 until 2019, the artistic direction was entrusted to Giorgio De Finis with the project MACRO Asilo.

Until 2017, the MACRO was part of the network “Musei in Comune” of the Capitoline Superintendence for Cultural Heritage.

The museum has been managed by Azienda Speciale Palaexpo, an instrumental body of Roma Capitale, Department of Cultural Growth, since 2018.

2. Leonard Cohen, First of all, da The Book of Longing

4. Etel Adnan, estratto da The cost for love we are not willing to pay

1. Anne Carson, Lecture on the History of Skywritings, © The Louisiana Channel, Louisiana
Museum of Modern Art, 2019

1. Jörg Heiser, “Artists in Quarantine”, public intellectuals, and the trouble with empty heroics

4. Comunicato stampa della mostra Soul of a nation: art in the age of black power, 2017, Tate

1. Slavoj Žižek, What I like about coronavirus, on “Spectator Usa”

1. Filipa Ramos, What the virus wants, da “The Contemporary Journal”