Peter Rehberg a.k.a. Pita is considered one of the leading figures of the experimental music scene.

Born in London in 1968 and currently based in Vienna, Rehberg is an author and performer of electronic audio works. Head of Editions Mego, the main record label dedicated to experimental electronic music, he was one of the first artists to use digital devices for the presentation of live sound performances in the mid-1990s.

Today he elaborates his performances through the use of hybrid and modular equipment, presenting his concerts worldwide. 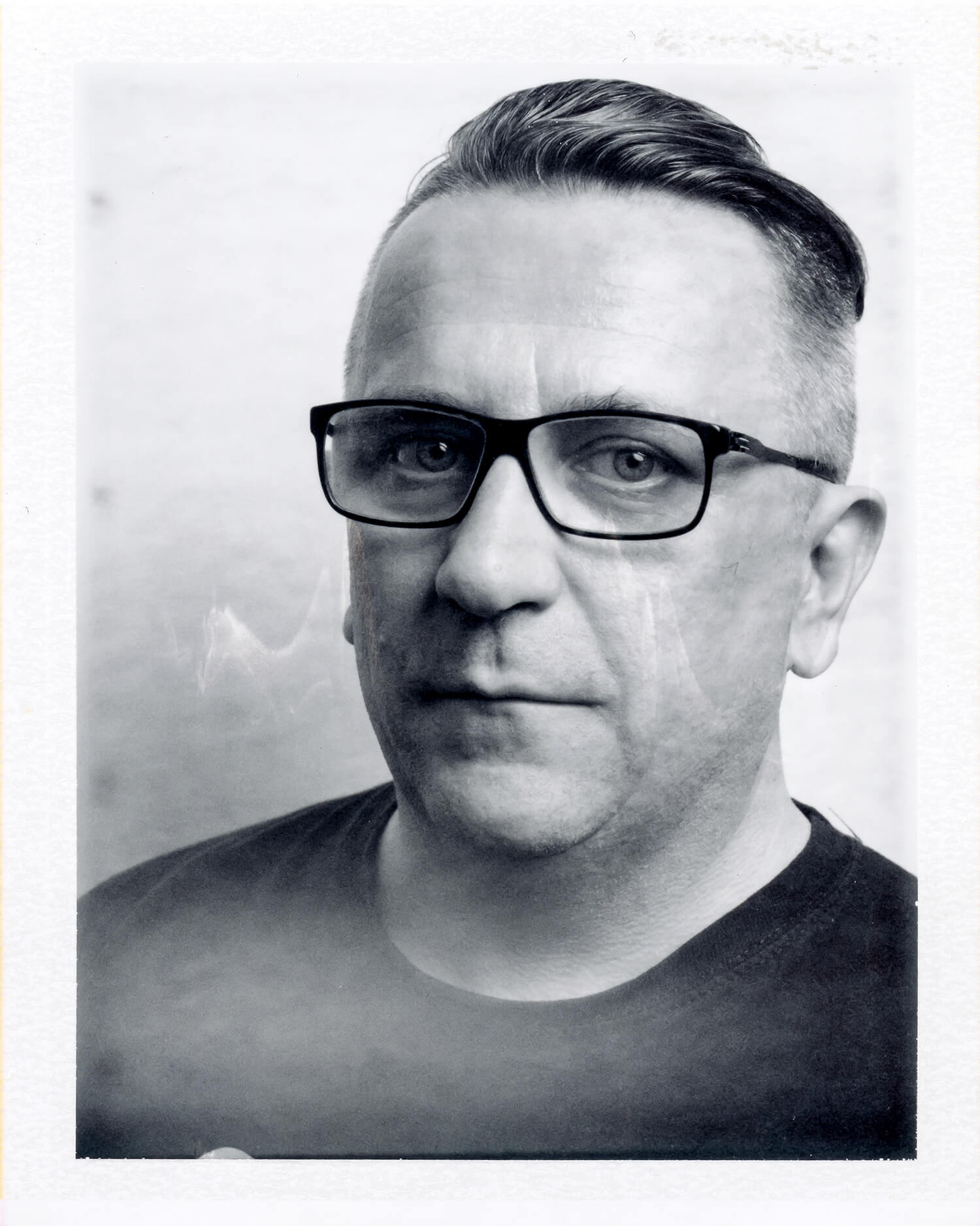 With the support of Forum Austriaco di Roma