“Who Simone Carella was, is known only by those who met him in real life; but I doubt that they can explain it to those who have not had this luck. Instead, “what” he has been, perhaps, one can try to say” – writes Andrea Cortellessa. “To tell the truth, I haven’t made it in time to see one of his shows at the theater. But any place where Simone was, was indeed a theater; I don’t know if it had always been this way, but it’s certainly been like this for a while when I met him”.

Since, at least since the days of Castelporziano, his “theater” has been “with poets” rather than “with poetry”, perhaps the only way to describe his figure is to use the word “poet”. A poet who paradoxically never wrote a line, but it was the paradox that Carella embodied. His figure exemplifies, perhaps better than any other in his generation, what can be called the expanded poetry of his time: crossing not only the boundaries of the page, but also of the “text” understood in its widest semiotic sense. Carella’s poetry consists, every time, in the invention of a place: that’s why it took place preferably in the theater or in the spaces he prodigiously theatricalized.

Free admission until capacity is reached. Reservation is compulsory and can be made via  booking@museomacro.it 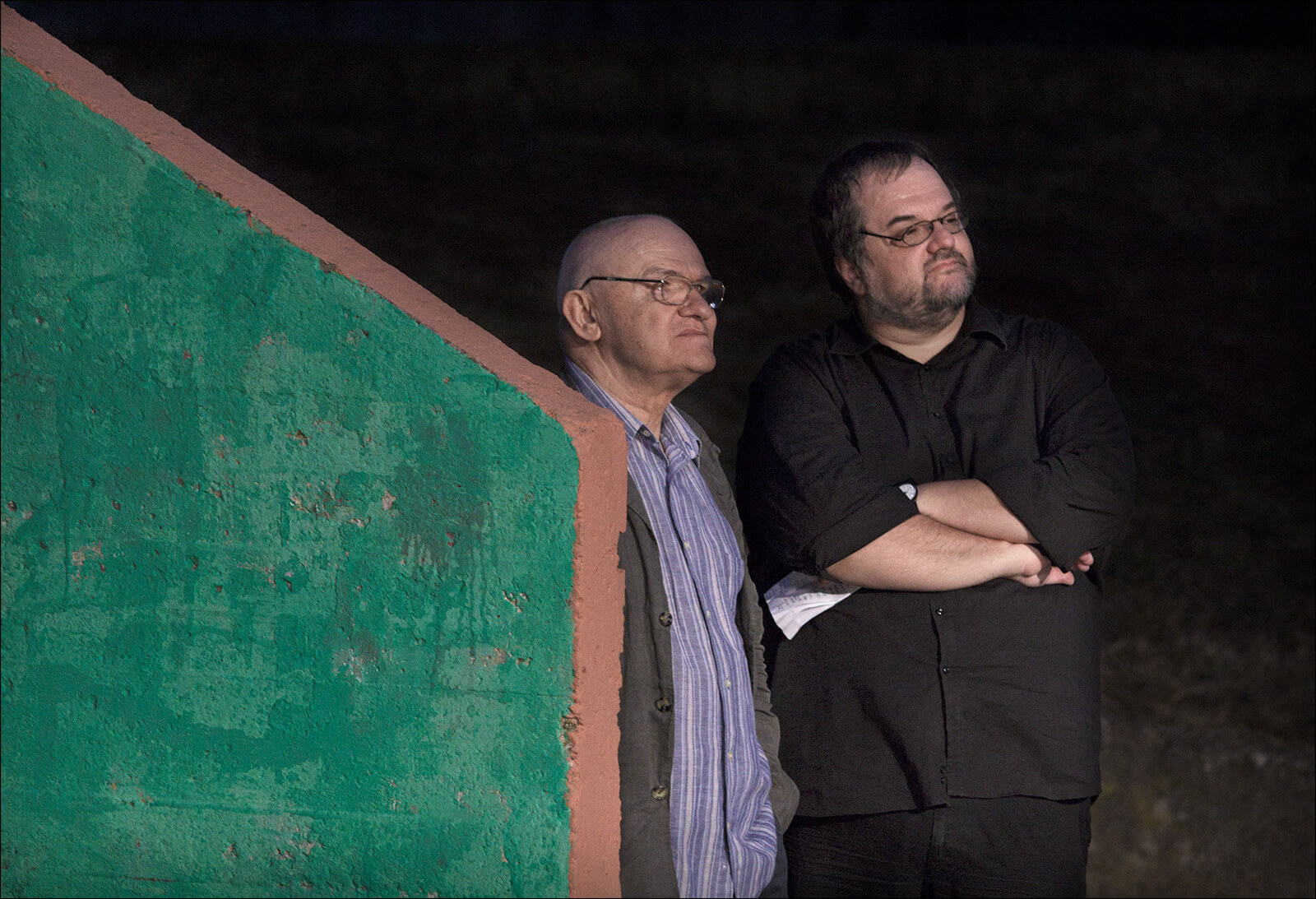 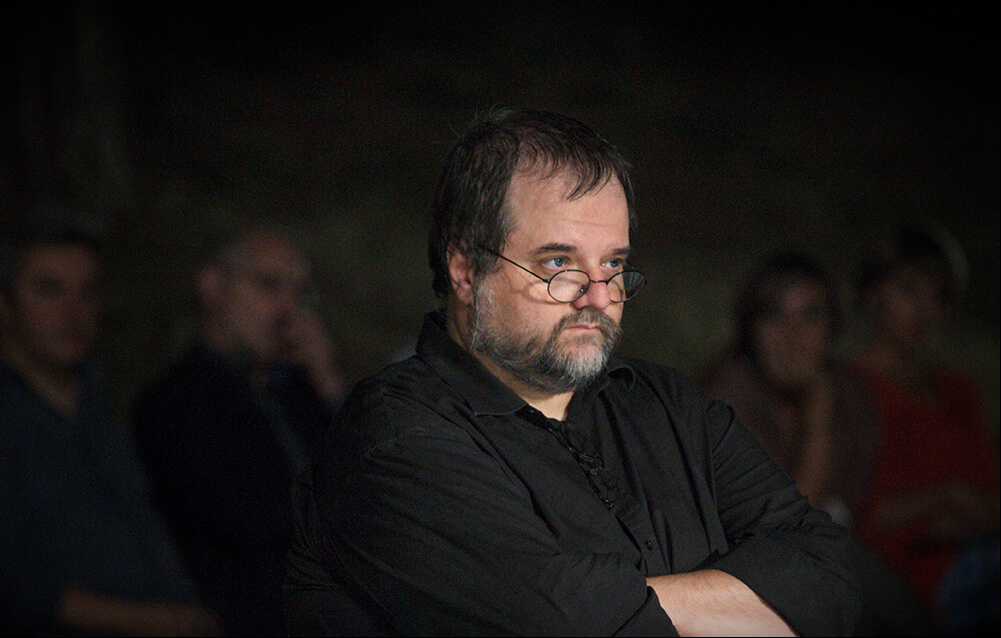 Andrea Cortellessa was born in Rome in 1968. He teaches Contemporary Italian Literature at the University of Roma Tre; in 2018 he held the “De Sanctis Chair” at the Zurich Polytechnic. He has published essays and anthologies, edited texts by Italian authors of the twentieth century and contemporary, created radio and television broadcasts, theater and musical performances. His latest books are Volevamo la Luna (Mattioli 1885, 2019) and Il libro è altrove. 26 piccole monografie su Giorgio Manganelli (Luca Sossella, 2020); and the forthcoming Zanzotto. Il canto nella terra (Laterza) and, with Silvia De Laude, Vedere, Pasolini (Engramma). He is part of the editorial staff of il verri and among the founders of Antinomie. Scritture e immagini; he collaborates with Alias of il manifesto, with Domenica of Il Sole 24 ore, Tuttolibri of La stampa and other newspapers.