Francesca Corona and Alessandra Vanzi interpret the exhibition in relation to the choral and plural scene of the Roman avant-garde theater. The experimentation of its history is revisited in the light of their personal experiences linked on the one hand to La Gaia Scienza, of which Vanzi was part together with Marco Solari and Giorgio Barberio Corsetti, and on the other hand to the management of the program of Corona’s Teatro India, a theater in which Carella would have wanted to realize the project Roma 60/70: Un Affresco.

FREE ADMISSION until capacity is reached, reservation is compulsory and can be made via booking@museomacro.it 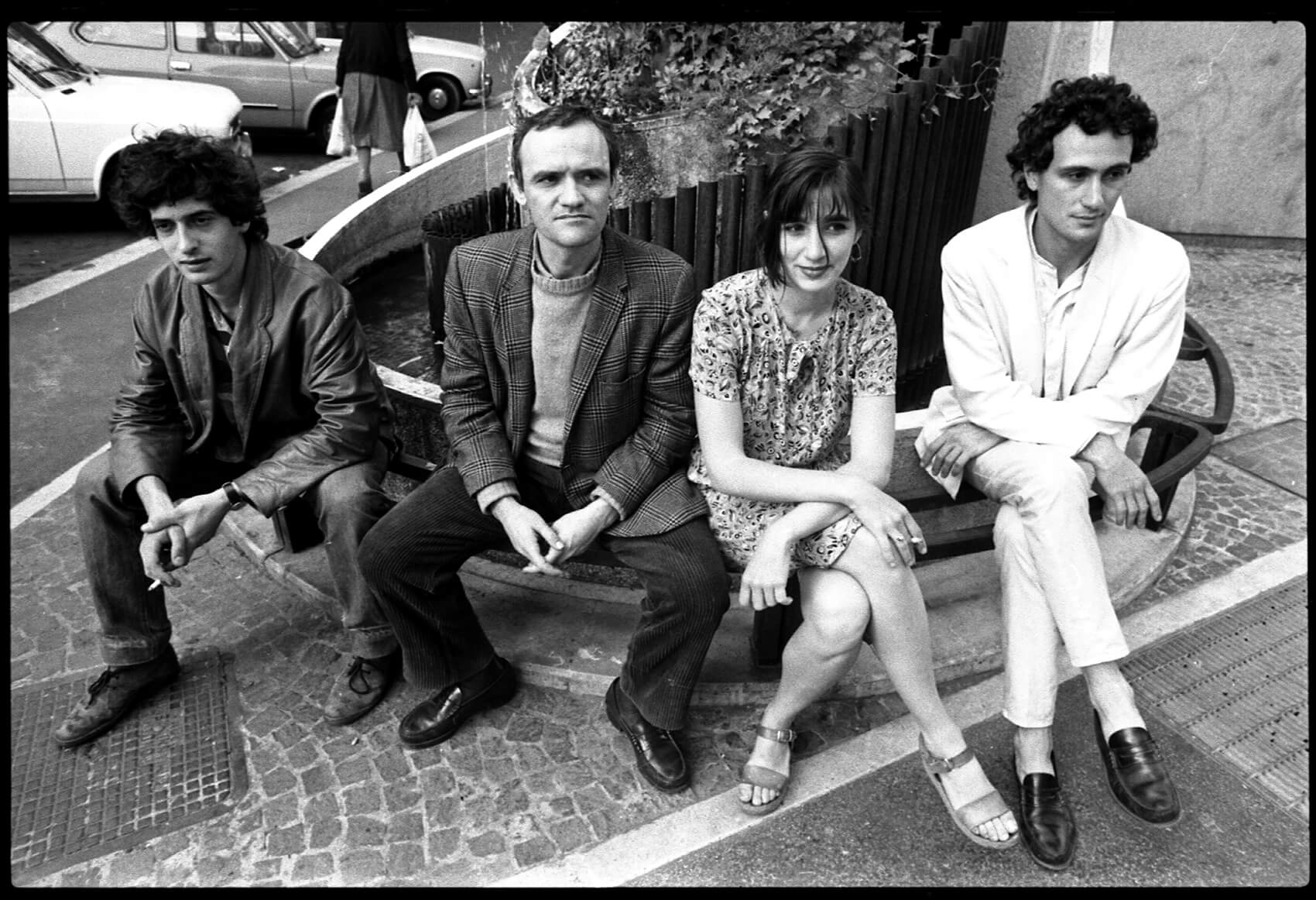 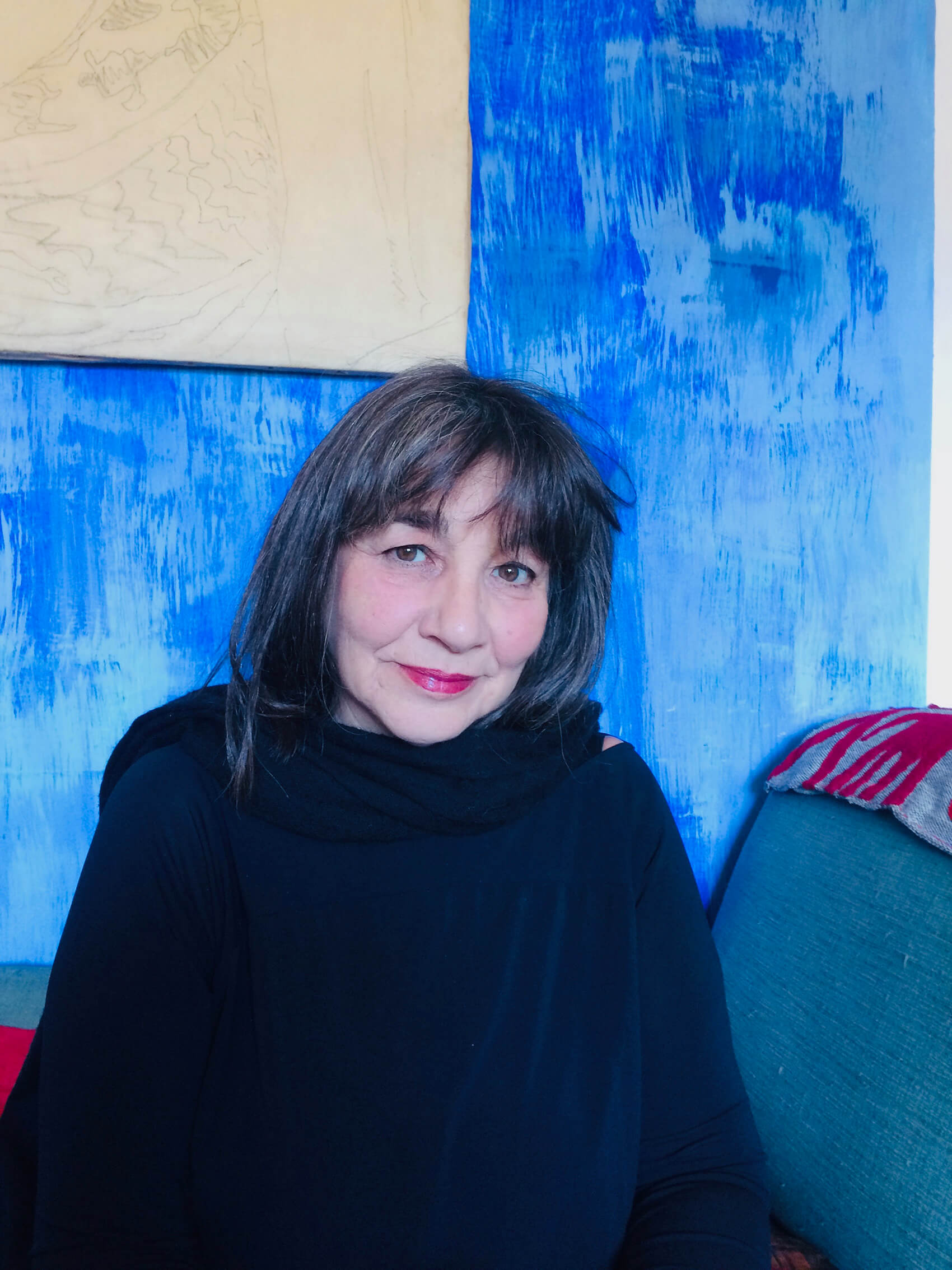 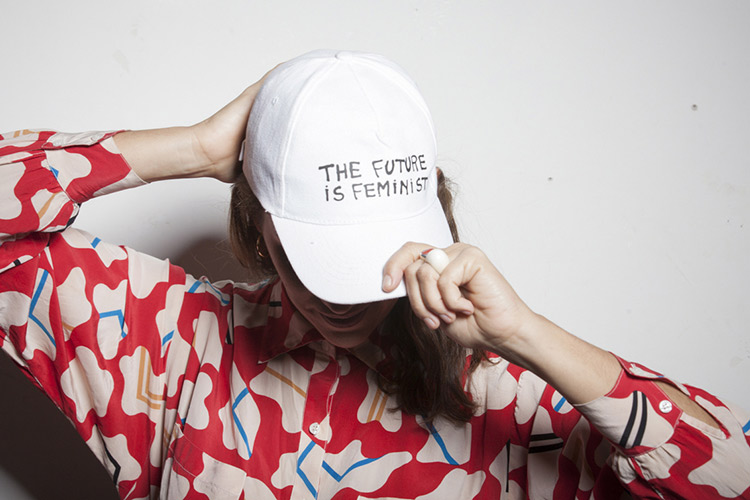 Francesca Corona is a curator and organizer of contemporary performing arts. From 2005 to 2013 she worked with PAV, an independent organization of promotion and production, curating and organizing several projects in support of the emerging artistic community and promotion of Italian performing arts abroad. She participated in the foundation of the multidisciplinary festival Short Theatre in 2006, of which she became co-director, and in 2021, with the new artistic direction of the festival, entrusted to Piersandra Di Matteo, she co-curates this year of transition. After having been its artistic consultant, from 2018 to 2020, she directed the contemporary dance festival DANSEM in Marseille with the aim of bringing out artistic processes related to the Mediterranean, understood as a geographical, symbolic and political space, of irreducible complexity. Since February 2019, she is the artistic consultant of Teatro India, one of the venues of Teatro di Roma – Teatro Nazionale, under the artistic direction of Giorgio Barberio Corsetti. She received the 2018 UBU Award as best Italian curator for her work with Short Theatre.

Alessandra Vanzi, Roman actress, author and director, founded the avant-garde theater company La Gaia Scienza in the ’70s, together with Giorgio Barberio Corsetti and Marco Solari. In 1985 she founded the Solari Vanzi with Marco Solari, and later the cultural association Temperamenti. In addition to her vast theatrical activity, she has acted for radio, television and cinema, both with young directors and with some of the great directors of Italian and international cinema, including Bernardo Bertolucci, Jane Campione and Anthony Minghella. During her artistic career she has worked extensively with Alberto Grifi, (A proposito degli effetti speciali, L’occhio ovvero l’evoluzione biologica di una lacrima) with whom she also shared her life in recent years. For years she has collaborated with Alias, cultural supplement to Il manifesto.