On 16 November 2021, another work will be exposed in the polyphonic compendium of works that offer an overview of the complex figure of Salvo in the POLYPHONY section, in addition to those already present by Nicolas Party, Nicola Pecoraro and Ramona Ponzini. Salvo Tree Repetition (seven day cycle) by Jonathan Monk will be on display: it is part of the large number of works of the series in which the artist prints images of Salvo’s landscapes, saving only the trees of the original composition. Monk focuses on the concept of repetition, looking at Salvo’s artistic research in a new and ironic perspective. 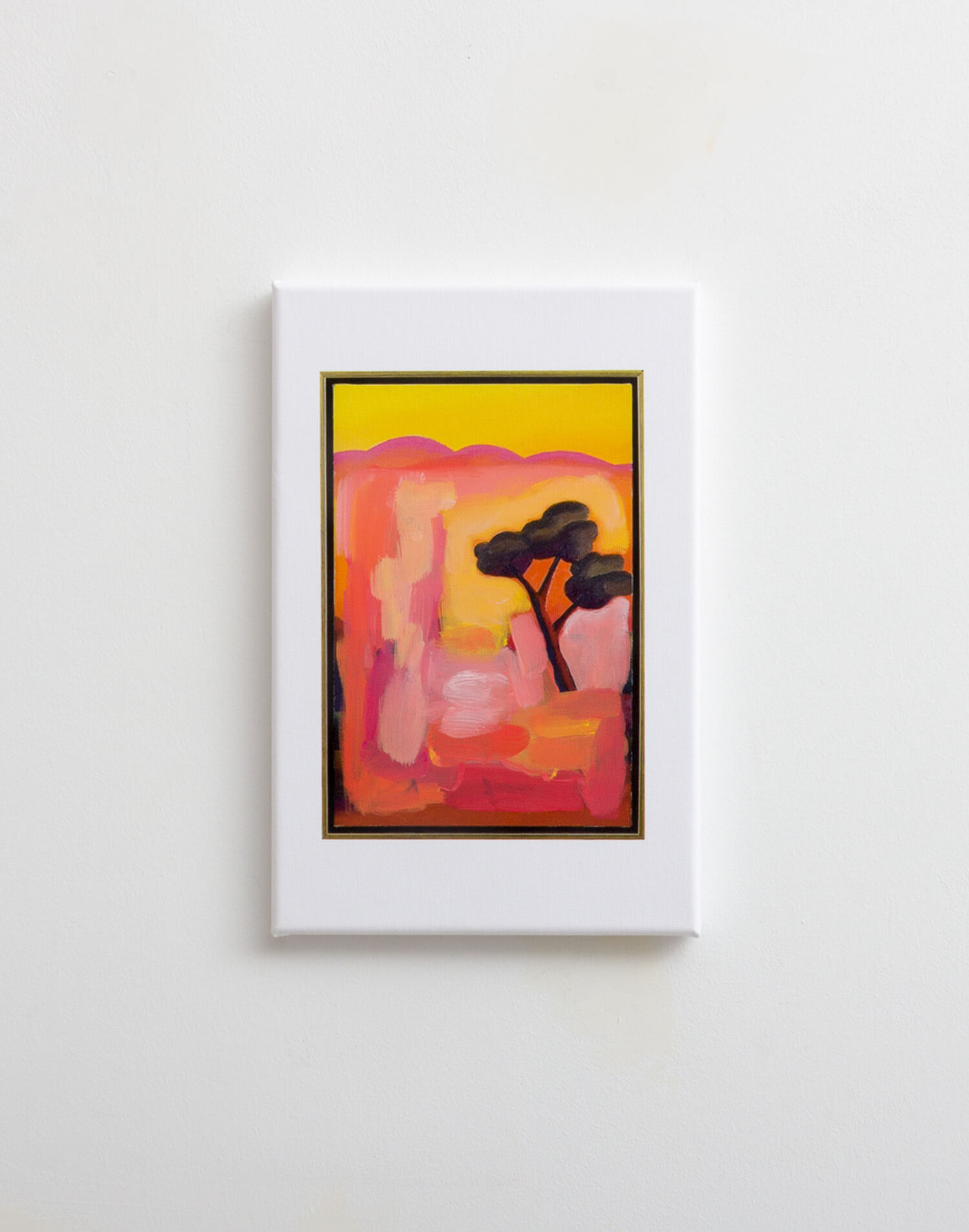