Silvia Fanti and Giorgio Barberio Corsetti interpret the exhibition in relation to the Italian experimental theater scene of the 1970s, which includes the group Beat 72 as well as many other experiences outside and inside the city of Rome. The spontaneity of this historical moment, with the mixing of languages and scenes that characterized it, is revisited in the light of their past experiences, the Link Project and La Gaia Scienza of which they were respectively part, and of their current positions.

Free admission until capacity is reached. Reservation is compulsory and can be made via  booking@museomacro.it 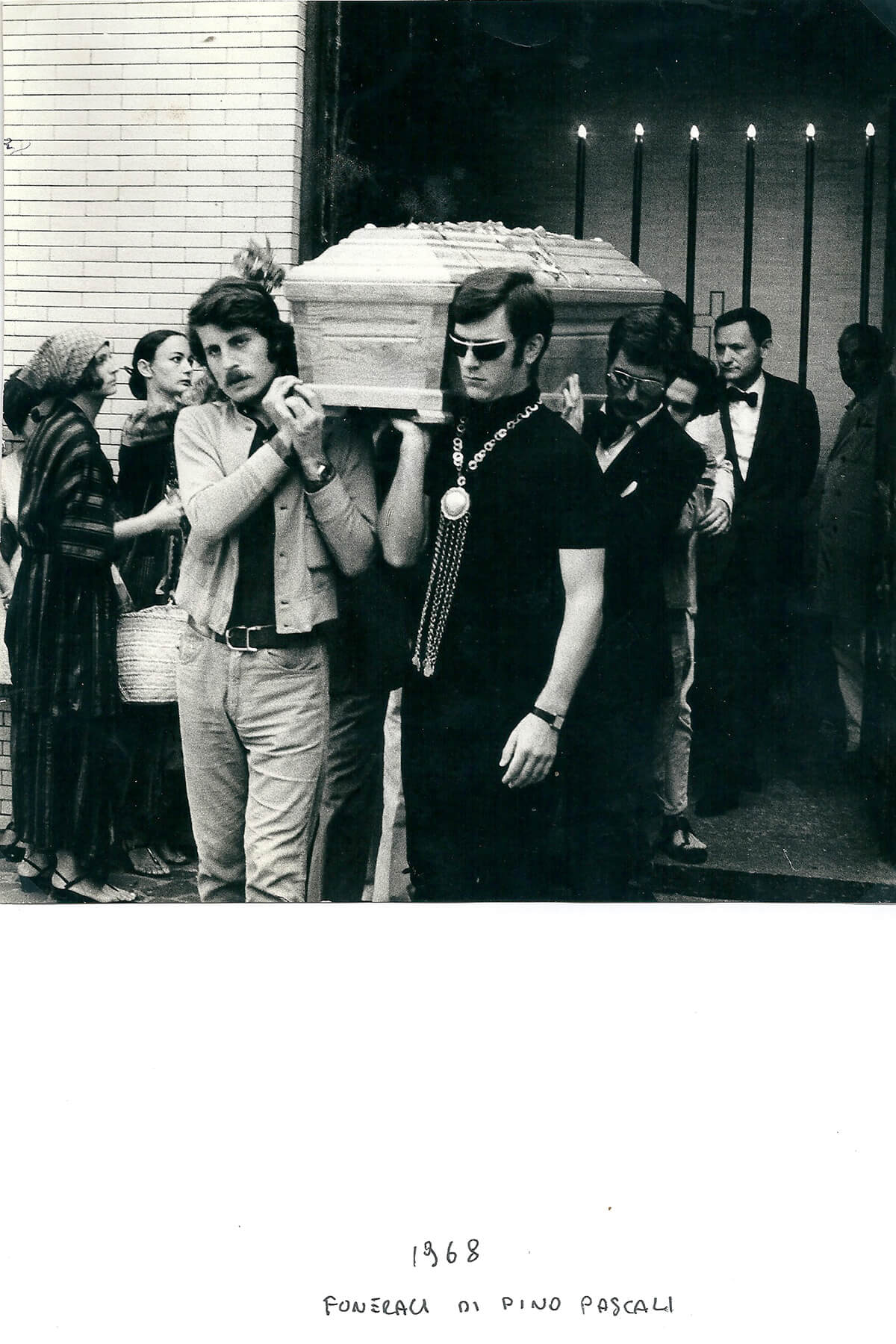 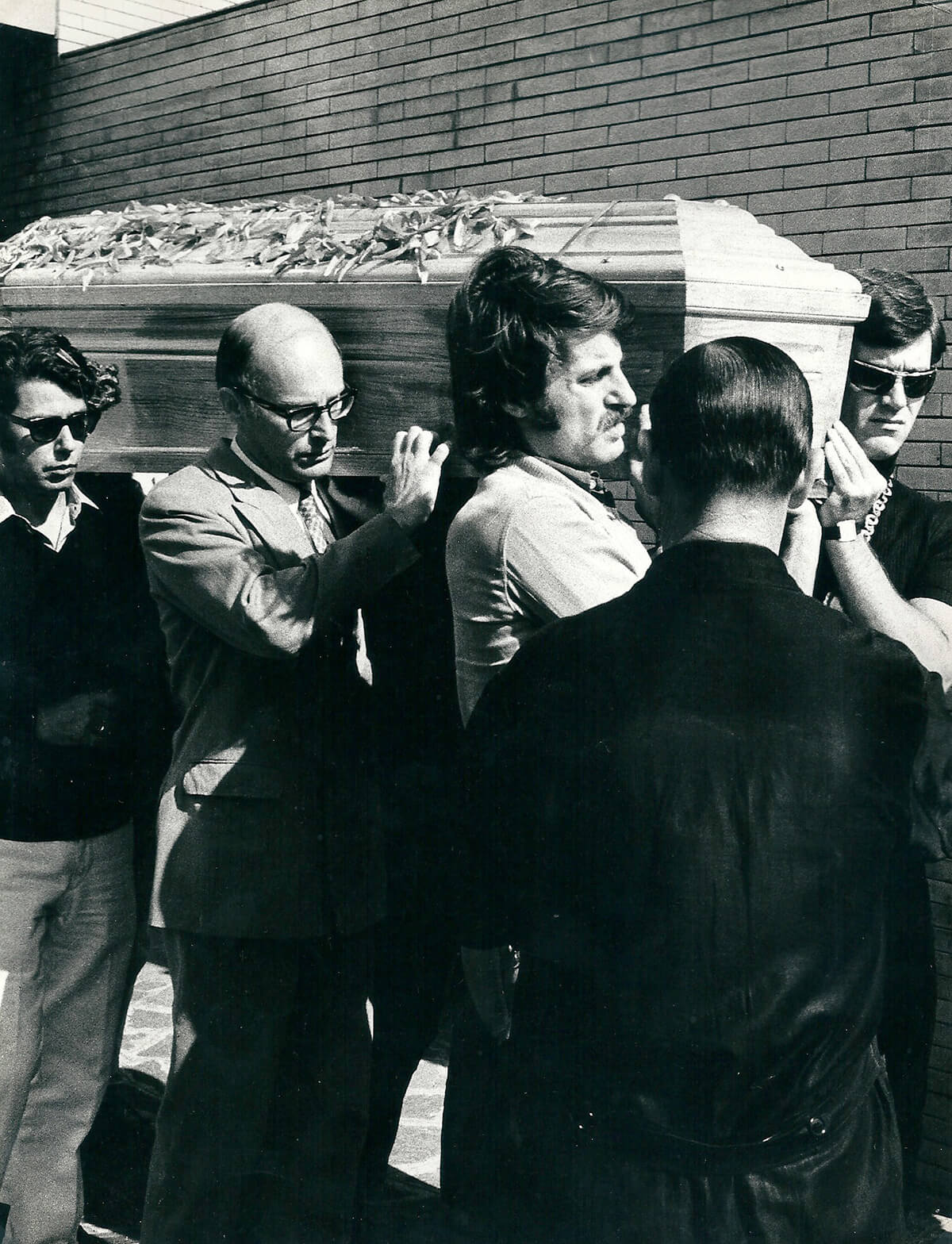 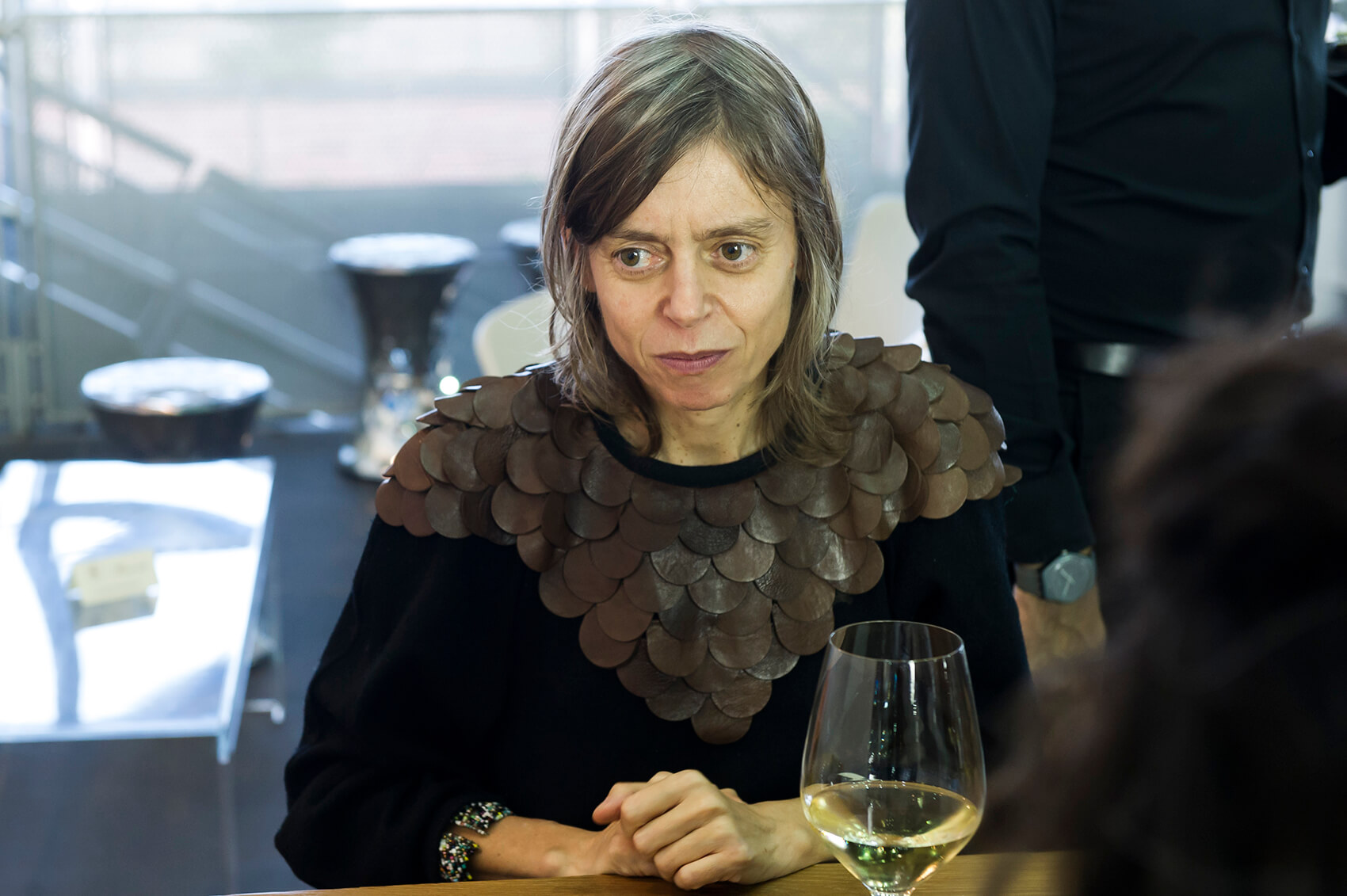 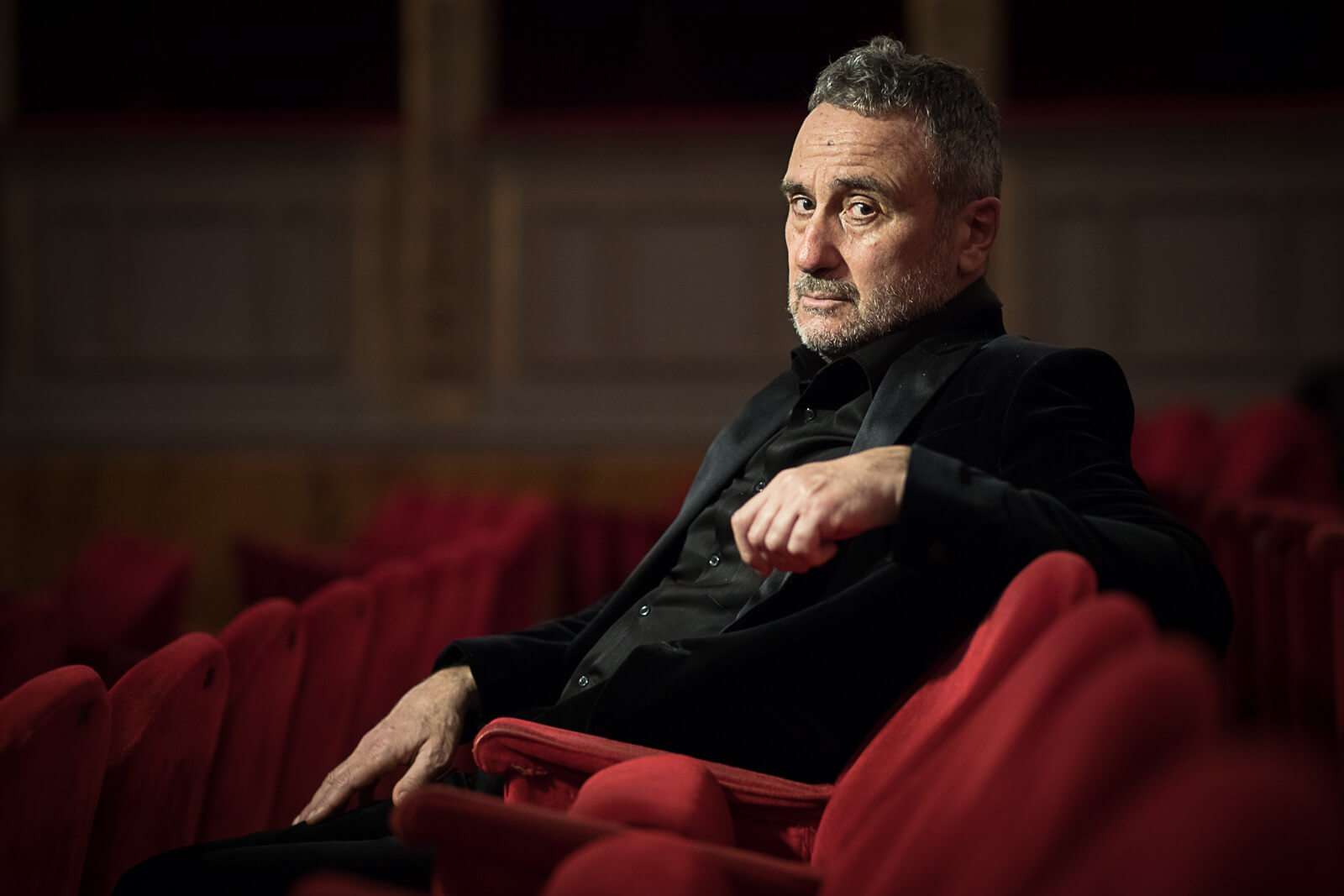 Silvia Fanti is an Italian curator and program director in the field of performing arts. Since 1992she has founded and co-directed a number of independent cultural organizations in Bologna devoted to trans-disciplinary research (including the art centre Link Project, the cultural networkXing, the cultural space Raum). She has been artistic director of F.I.S.Co. Festival Internazionalesullo Spettacolo Contemporaneo, and co-director of Netmage International Live Media Festival, inBologna (2000>2011). In 2012 she started Live Arts Week, an international event dedicated to live arts, which hosts a blend of new productions that revolve around the presence, performance and perceptual experience of sounds and visions. Since 2003 she has curated a continuing program at Raum, Xing’s space in Bologna. In 2021 she launched the record collection XONG on performativity.

Giorgio Barberio Corsetti, actor, author and director of theater and opera, founded with Marco Solari and Alessandra Vanzi La Gaia Scienza in 1976. He directed the Biennale Teatro in Venice (1999/2001) and for six years the festival of new circus Metamorfosi, he was consultant of Musica per Roma for dance and theater (2005/2009) and artistic director at FestiVal of Villa Adriana in Tivoli, he conceived and curated the  Vertigine festival. He has directed numerous operas and projects on an international scale with his company and other European theaters. Former director of the Teatro di Roma, since March 2020 he is artistic consultant of the Stabile, for which he offers his work of research and experimentation, direction of actors, staging of great classics and contemporary authors together with the ability to cross the theatrical scene in dialogue with other arts.