Between the mid-sixties and the beginning of the seventies in Rome, the paths of a series of experiences apparently very distant from each other cross and together make up the multifaceted portrait of the first Italian underground. Simone Carella was an absolute protagonist of this world, poised between avant-garde suggestions and pop temptations, especially thanks to the Lunedì della musica moderna e contemporanea he organized at Beat 72. In this interpretation of the exhibition, Valerio Mattioli retraces the events that, thanks to Carella’s work, saw dropouts with long hair and hip aristocracy, political commitment and “swinging” yearnings face each other between off-theaters and Piper Club in what, much more than the celebrated years of La Dolce Vita, was the true golden age of Rome.

FREE ADMISSION until capacity is reached, reservation is compulsory and can be made via booking@museomacro.it 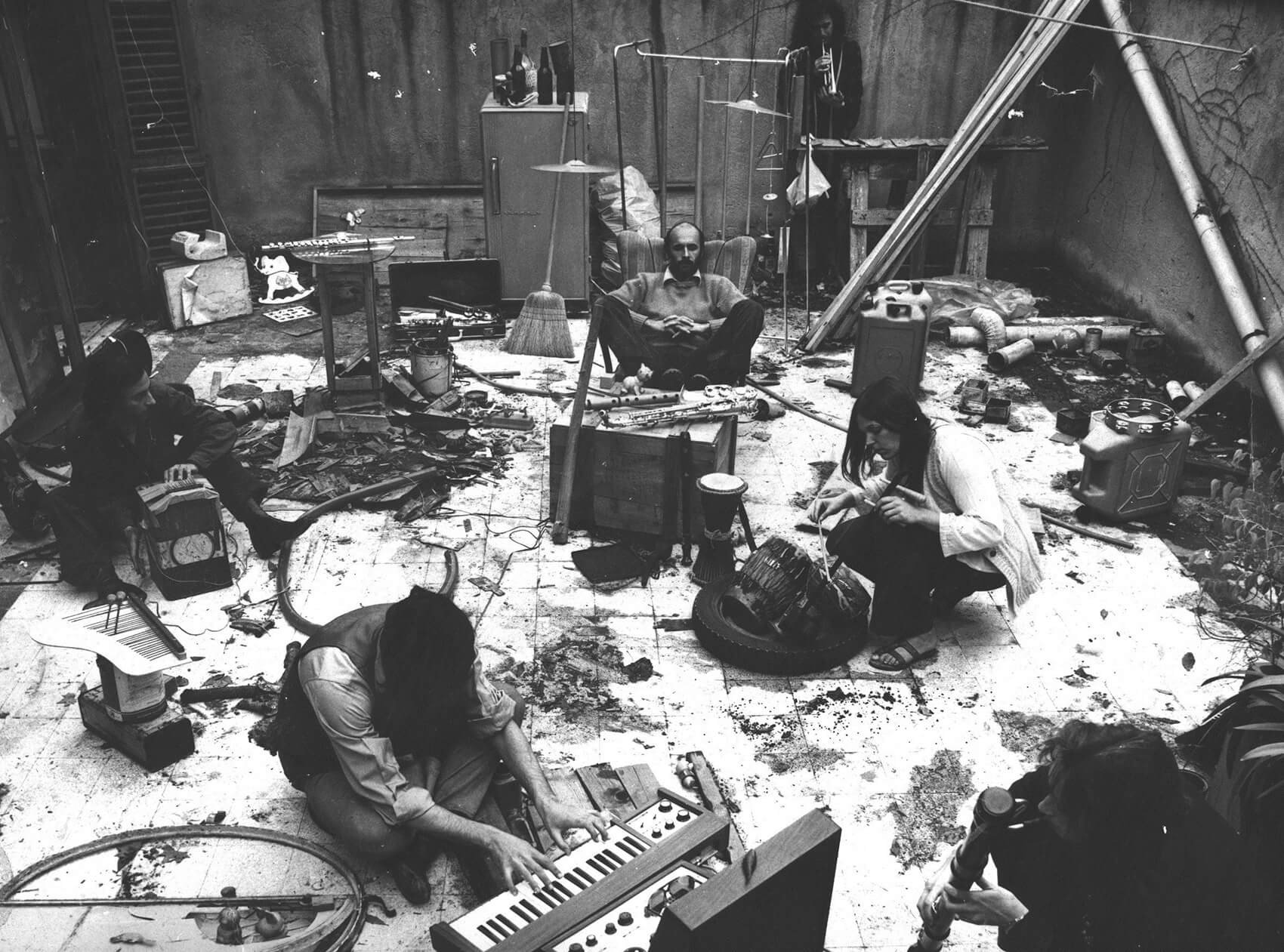 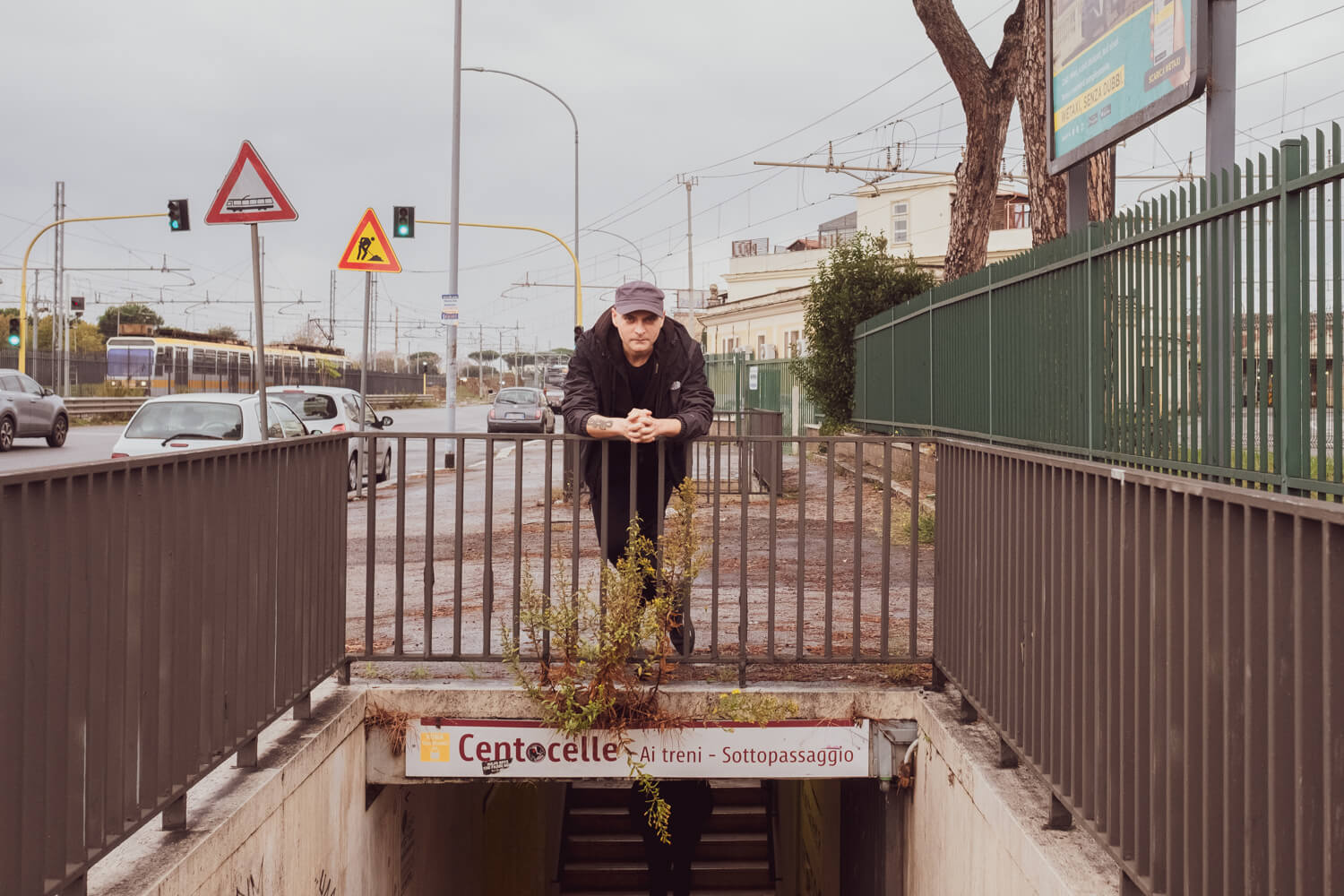 Valerio Mattioli is the author of Remoria. La città invertita (minimum fax, 2019) and Superonda. Storia segreta della musica italiana (Baldini & Castoldi, 2016). For the Not di NERO series, of which he is editor and curator, he translated Capitalist Realism by Mark Fisher. His next book, dedicated to the relationship between electronic music, algorithmic dystopia and the extinction of mankind, will be released in early 2022.