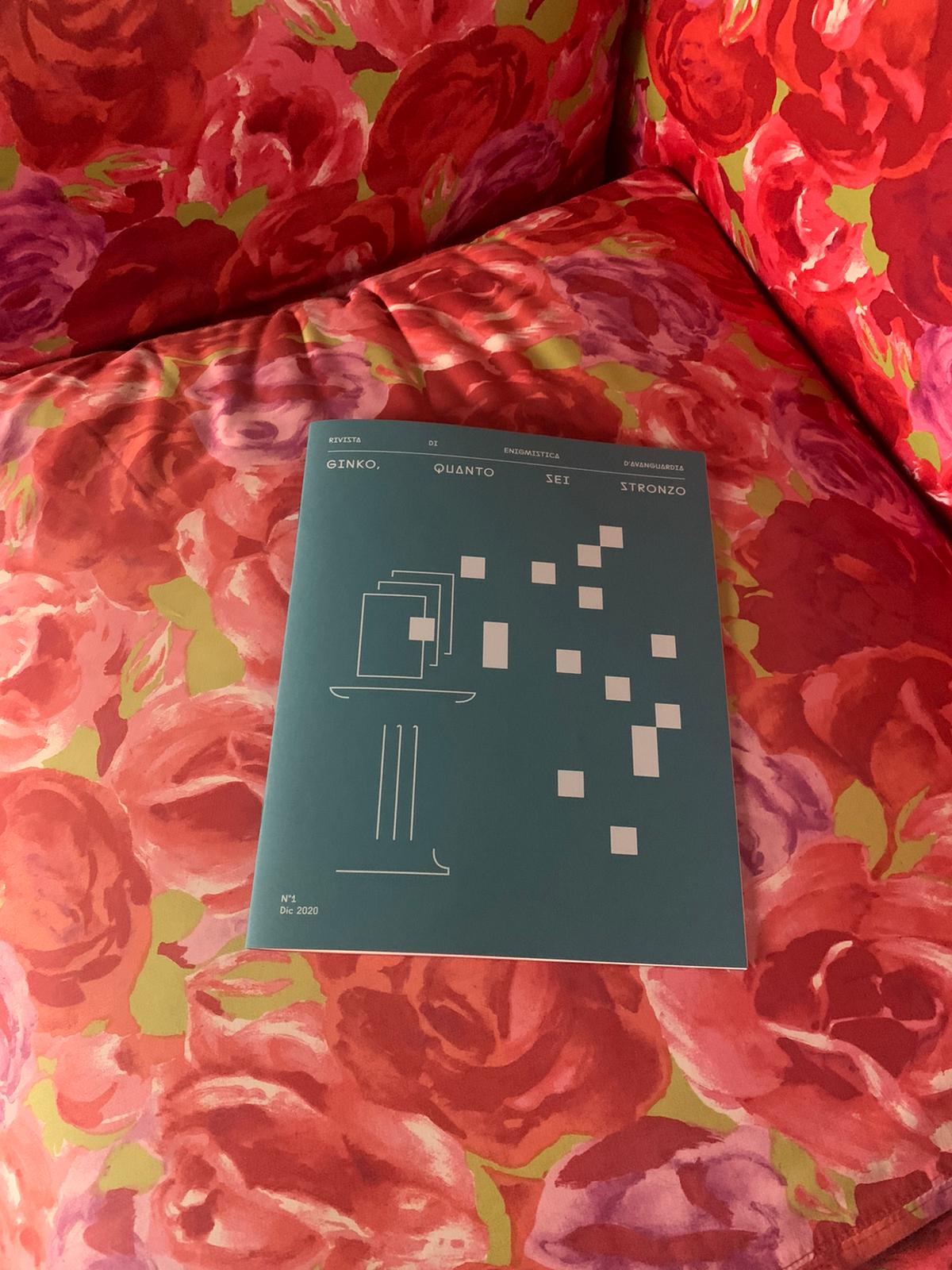 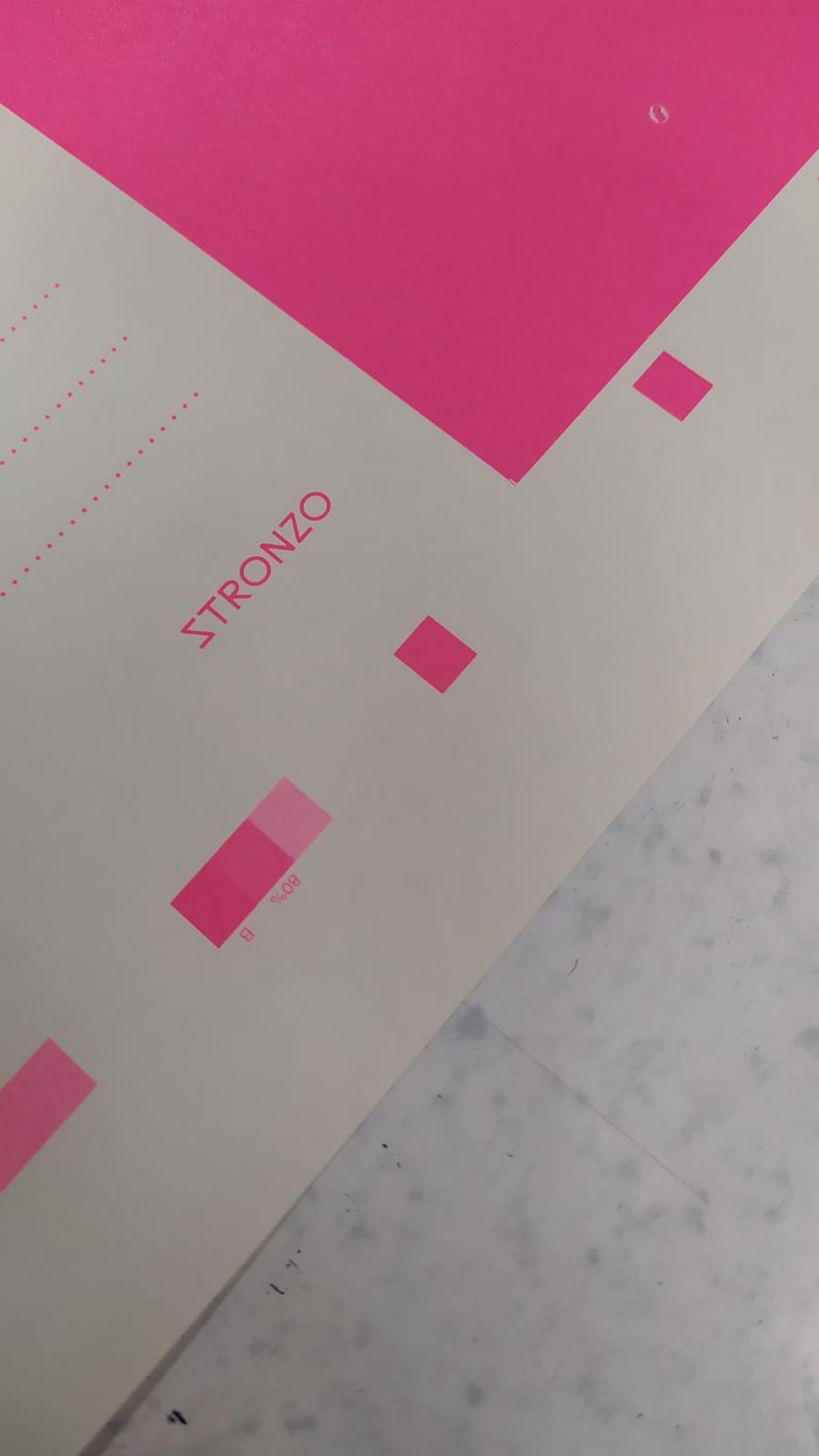 “Ginko, you are such a jerk” was a quip of the poet Victor Cavallo, of which the artist Gino De Dominicis —for whom Carella often worked as an assistant— was very fond. He liked it so much that he even thought about making an empty book, with only this phrase as its title.

The puzzle magazine Ginko quanto sei stronzo created by Anna Franceschini is an anthology of stories related to Simone Carella and Beat 72, presented in the form of word games. The starting point is the theatre performance of Fecaloro, a poem by Elio Pagliarani that was presented with an intervention in the space during Spoleto Off, the programme organized by Dioniso Teatro.

A large checkerboard hosted a battleship game of actors, who as they waited for the public to make a move remained still in their numbered squares. The performance could be activated or remain motionless, with the audience as its driving force. The request to get involved in this version of Fecaloro is an invitation that is also found on the pages of the magazine. Amidst anagrams, acrostics, connect-the-dots, crossword puzzles and other games, an alternative way of narrating and teaching emerges, playful but at the same time experimental, in which participation has a central role.

Design: Julia, Rome
Thanks to Antonella Sbrilli
Produced by MACRO — Museum of Contemporary Art of Rome
Printed by: Tipografia Ostiense, 2021