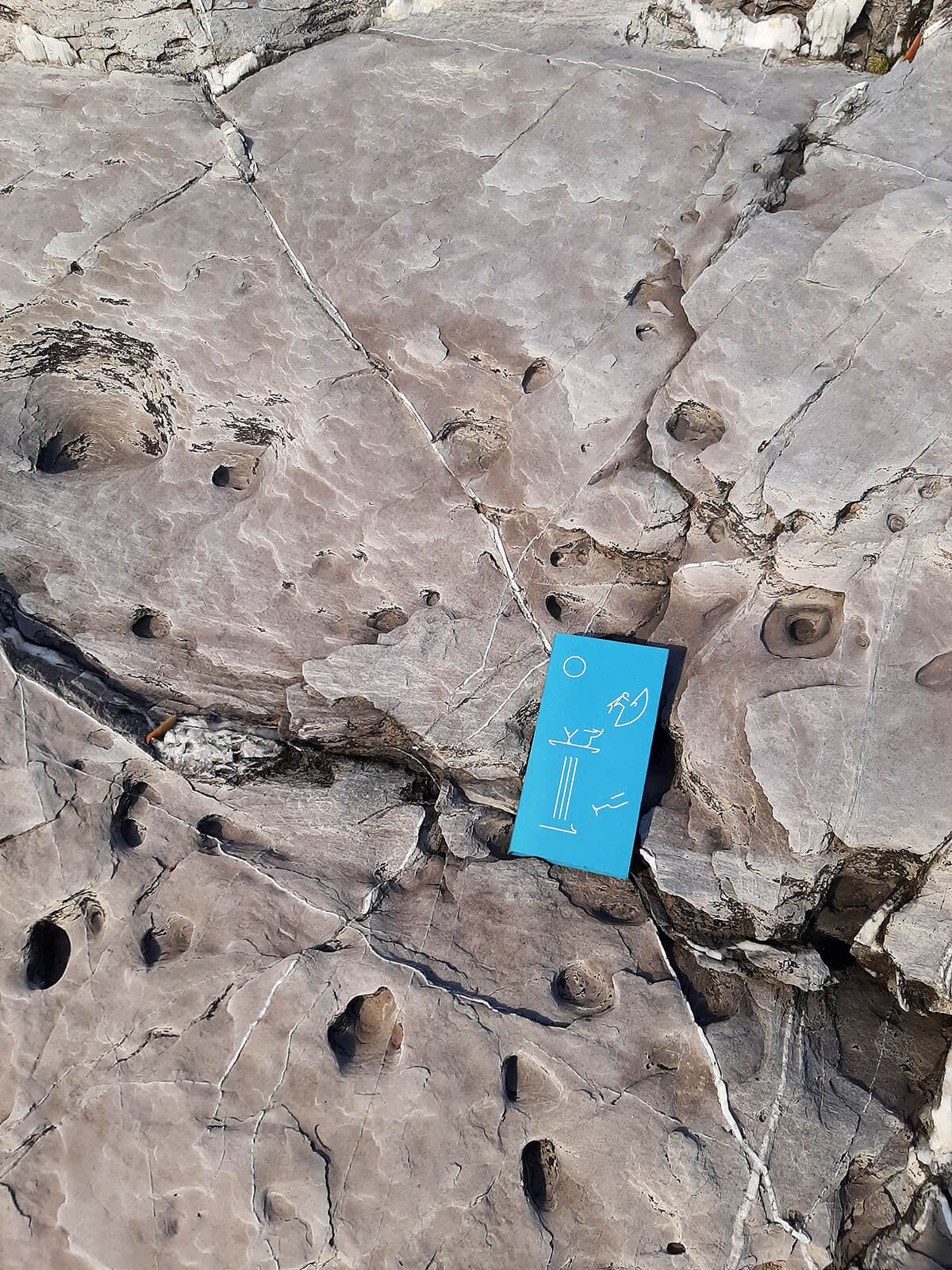 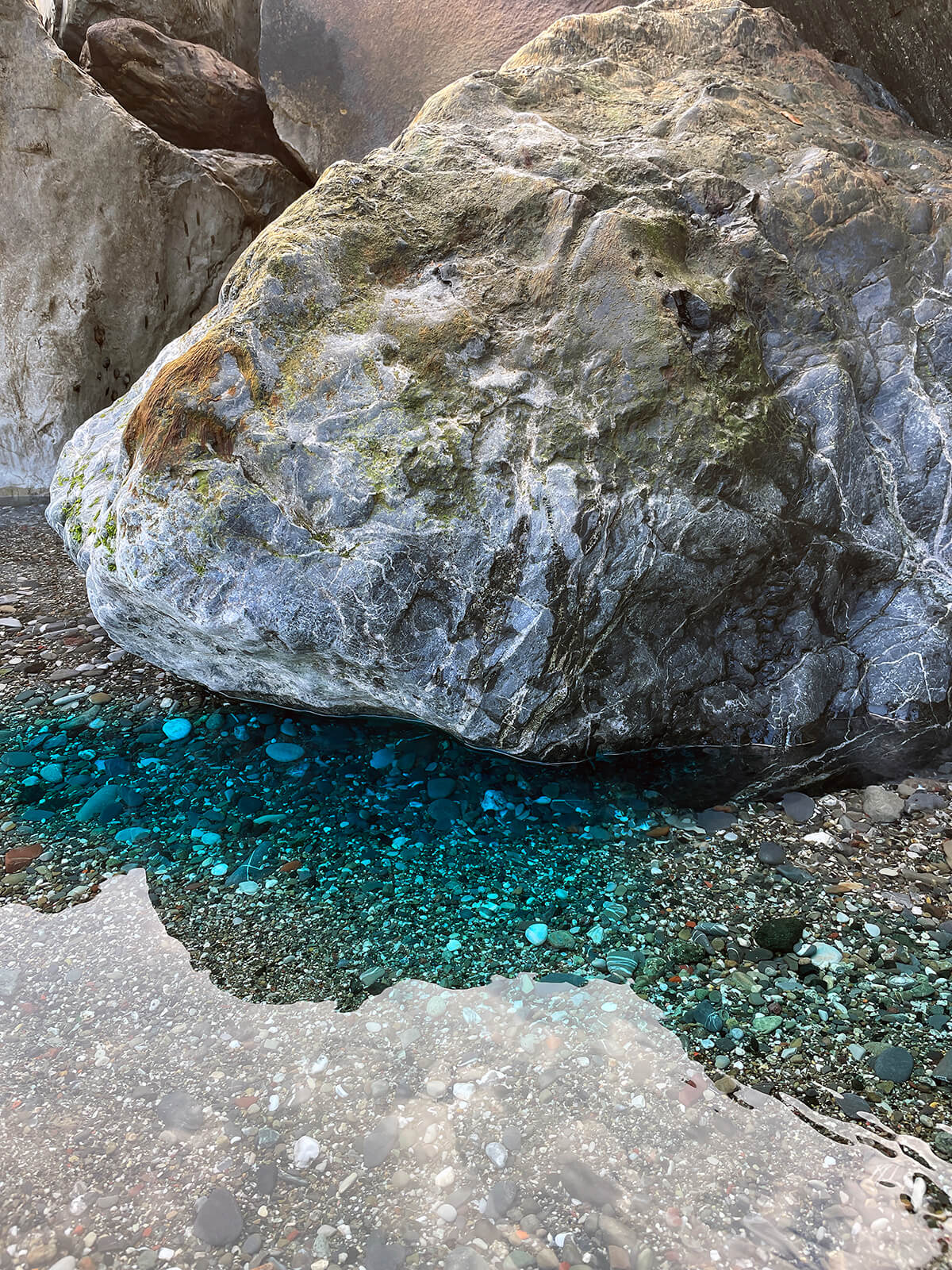 In 1967, an enormous cellar on two levels is rented. The occasion is Spoleto Off, a non-commissioned festival in the city that has long hosted the famous Festival dei Due Mondi.

This was an important year to infiltrate the festival, its tenth edition, with a programme full of famous names like Jerzy Grotowski.

Giancarlo Celli, with his Dioniso Teatro, settles into the space, attracting attention and the eyes of journalists. Confirming his long-term obsession, already developed in the theatre’s Roman headquarters, he sets out to stimulate audience participation.

The research focuses on a spectacle-event that would not restrict the viewer to its time of performance, because there was no performance, actually. In Celli’s research the term ‘performance’ had been put aside, in favour of something that would indicate another type of involvement. Often, at Spoleto Off, the end of each evening included the contribution of a person Simone Carella defined as the last of the Surrealists: artist and writer Giordano Falzoni.

His “advertising shows” were atypical, playful and simple, giving rise to a worldly ritual, to what Celli defined as a theatrical assembly.

Bottling the Blue Wine was one such ritual. Falzoni designed the labels, each person chose their own bottle, and the production of a fantastic, blue, undrinkable wine began. In the narrative of telling many stories about Carella’s life, Anna Franceschini too has decided that objects are very good actors. Il Vino Blu by the artist is a kit, complete with instructions: a box with a capsule of powdered water-soluble colouring to make it easy to prepare the same beverage at home, whether alone or in company, the idea is to improvise a composition, of words or ingredients.

Improvisation is also a way of doing things, a type of behaviour, which leads the individual to perceive a situation as good, to be open to an emotion. As we improvise, we can enjoy the results gradually, as things unfold. The instructions, like a battlefield, become the place in which it is clear that what we are enjoying is the moment, the surprise when the water becomes effervescent for a second before yielding to its transformation.

* Artistic product, not for food use.