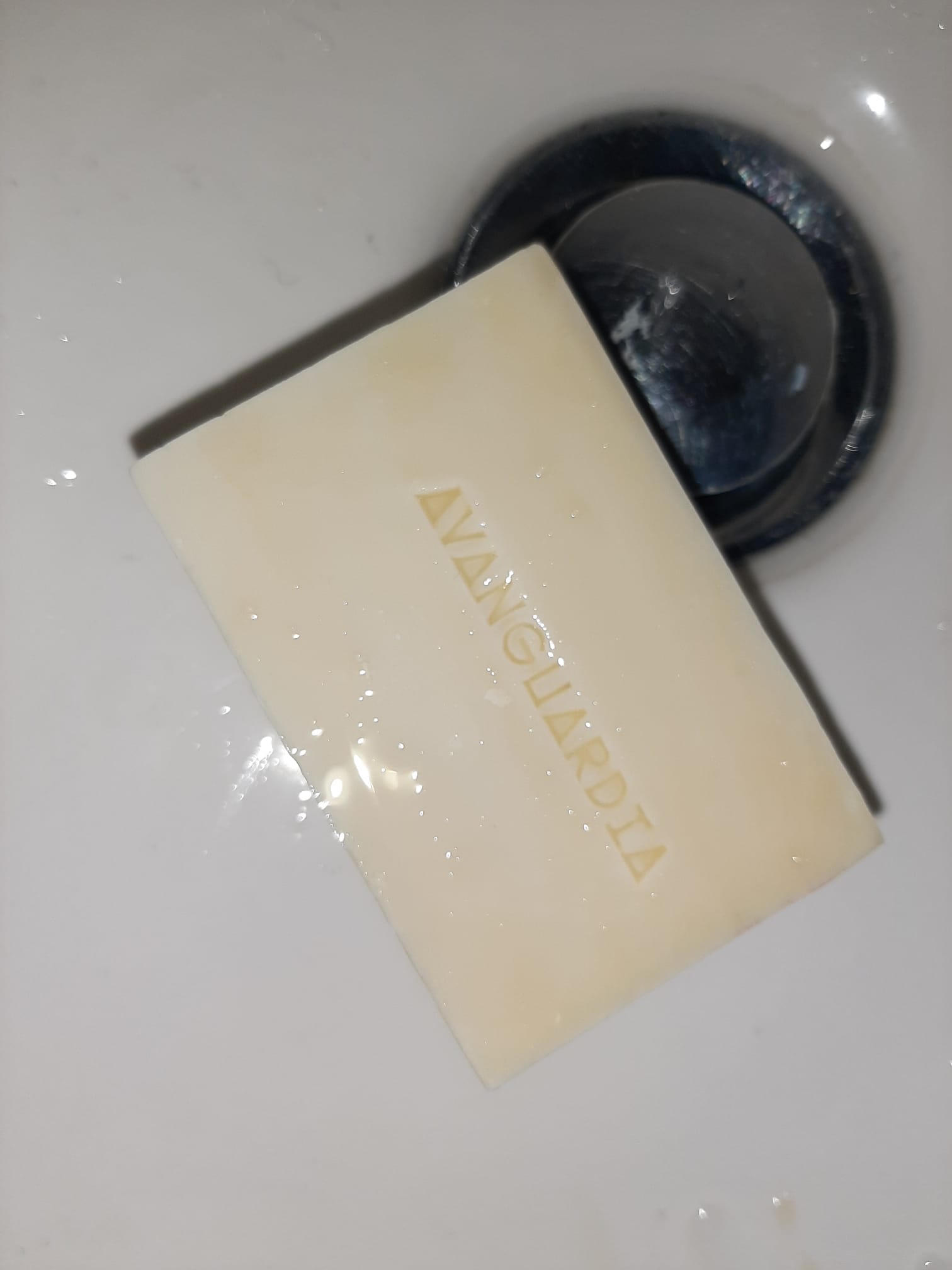 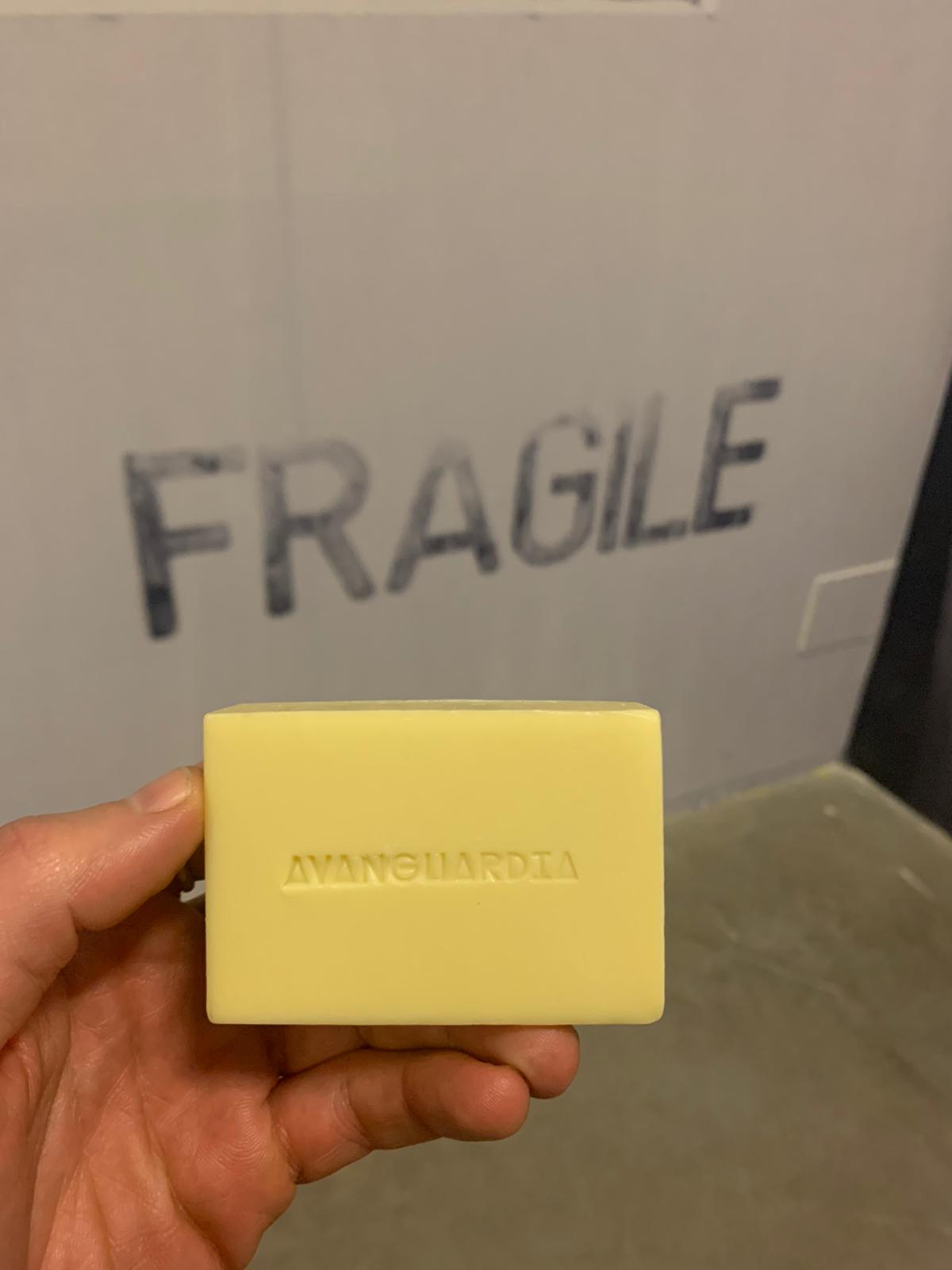 Beat 72 was opened in 1964 by Ulisse Benedetti and Fulvio Servadei, and was erroneously often known as the “second Piper”. This was because on Saturday and Sunday the club became a dance hall, in order to cover rental costs and on-going expenses.

In spite of the hasty nicknames, the theatre was founded with another idea and another form, a scene in opposition to the official one: space set aside for poetry and happenings.

At Beat 72 everything was self-organized and self-funded. Ulisse Benedetti’s job involved the distribution, for all of Rome, of products for hairdressers and barbers, supplied by the company of his friend Servadei. Sometimes Benedetti would bring with him the current programme of events, leaving the flyers in the shops, hoping to gain a bit of visibility and perhaps fishing for patronage on the part of enthusiasts. A portion of his earnings, in fact was always for the benefit of Beat 72, which during the course of its existence was also rented out to various personalities, included Carmelo Bene.

Sapone Avanguardia traces back through all these above-mentioned moments. The small bar of natural soap bears the message AVANGUARDIA, stamped by hand on one of the two sides, as a bitter, ironic memoir. The object, referencing the products sold by Benedetti, is a metaphor of the ephemeral experience that is the avant-garde, of the desire to experiment without fetters, in a process of clandestine, unexpected contamination. With every wash of the hands, the word AVANGUARDIA fades, all the way to its deepest, innermost trail.

As Valentino Zeichen writes in his poem Saponette:

(…) THEY LIE DRYING ON THE SOAPDISH,

THE CRACKS THAT RUN ACROSS THEM

FORESHADOW THOSE OF BODIES.

I DARE NOT TAMPER WITH THEM,

AS IF I WERE BEING WATCHED

BY THE GUARD IN AN EGYPTIAN MUSEUM,