Federico Antonini is the latest artist to enter the RETROFUTURE section, the collection of works by young Italian artists growing organically with time. 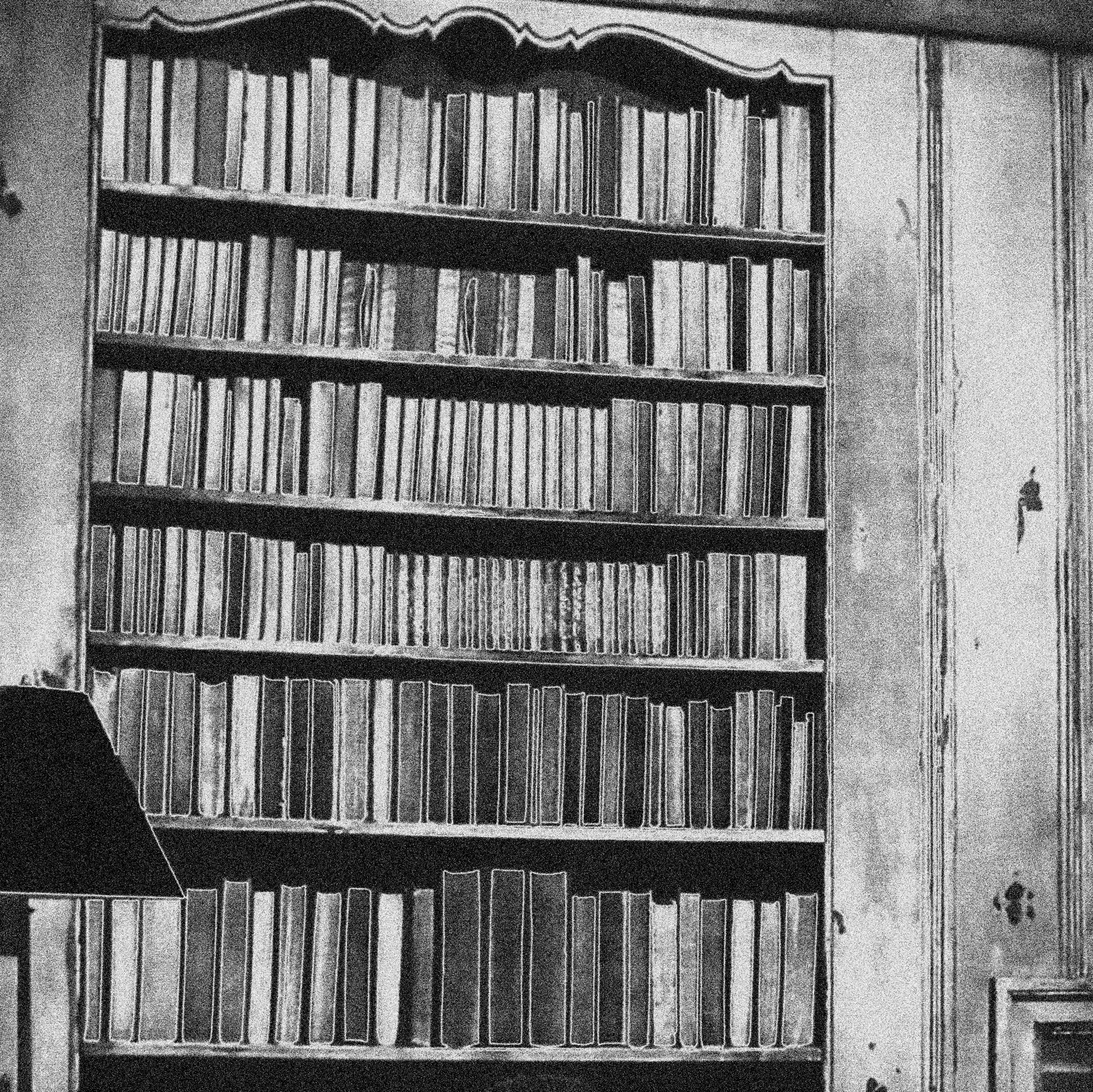 It is titled Simplifying my Library, a visual essay that the artist created by combining various images linked by the theme of backward shelving, that is the defunctionalizing practice consisting of positioning books inside the bookcases with the backs facing the wall and the counter-back or fore edge towards the observer. It is a trend that has exploded in recent decades within furniture department stores to avoid copyright problems or complaints for surreptitious advertising. It then spread as a certain home decor fashion leaning towards a superficial minimalism. But in reality it has a much older and rooted history in publishing, as Antonini tells us visually in this publication, produced with the Zurich publishing house Everyedition.

Federico Antonini (1985) is a designer, researcher and book collector. At the centre of his investigation, the relationship between conceptual art and book-making, the death of the page as a cultural object, and the (media) specificities of (re)production means.

FEDERICO ANTONINI (Rome, 1985) is a designer, researcher and book collector living in Venice. At the core of his practice is the relationship between conceptual art and bookmaking, the death of the page as a cultural object and the (multimedia) specificities of (re)production media. He has been a book designer for NOT, co-founded Superness, collaborated with Triennale di Milano, Onomatopee and Aksioma Lubiana. He was book designer for NOT, Nero Editions and Colli Publishing Platform.