On 29 and 30 October MACRO, in collaboration with Terraforma, presents the first chapter of Il Pianeta come Festival XL, the originally 24-hour event which, in compliance with the new measures undertaken due to the pandemic, will be postponed until Spring 2021, articulating itself in different chapters, through both physical and digital dimensions.

The project takes its cue from the analysis carried out by Ettore Sottsass in the visionary, iconic project “Il Pianeta come Festival” published in 1972 in Casabella, interpreted in the fields of research that have always been a part of Terraforma, namely the language of sound, architecture and environmental sustainability, which in this case temporarily expand inside the experimental platform of Museum for Preventive Imagination. 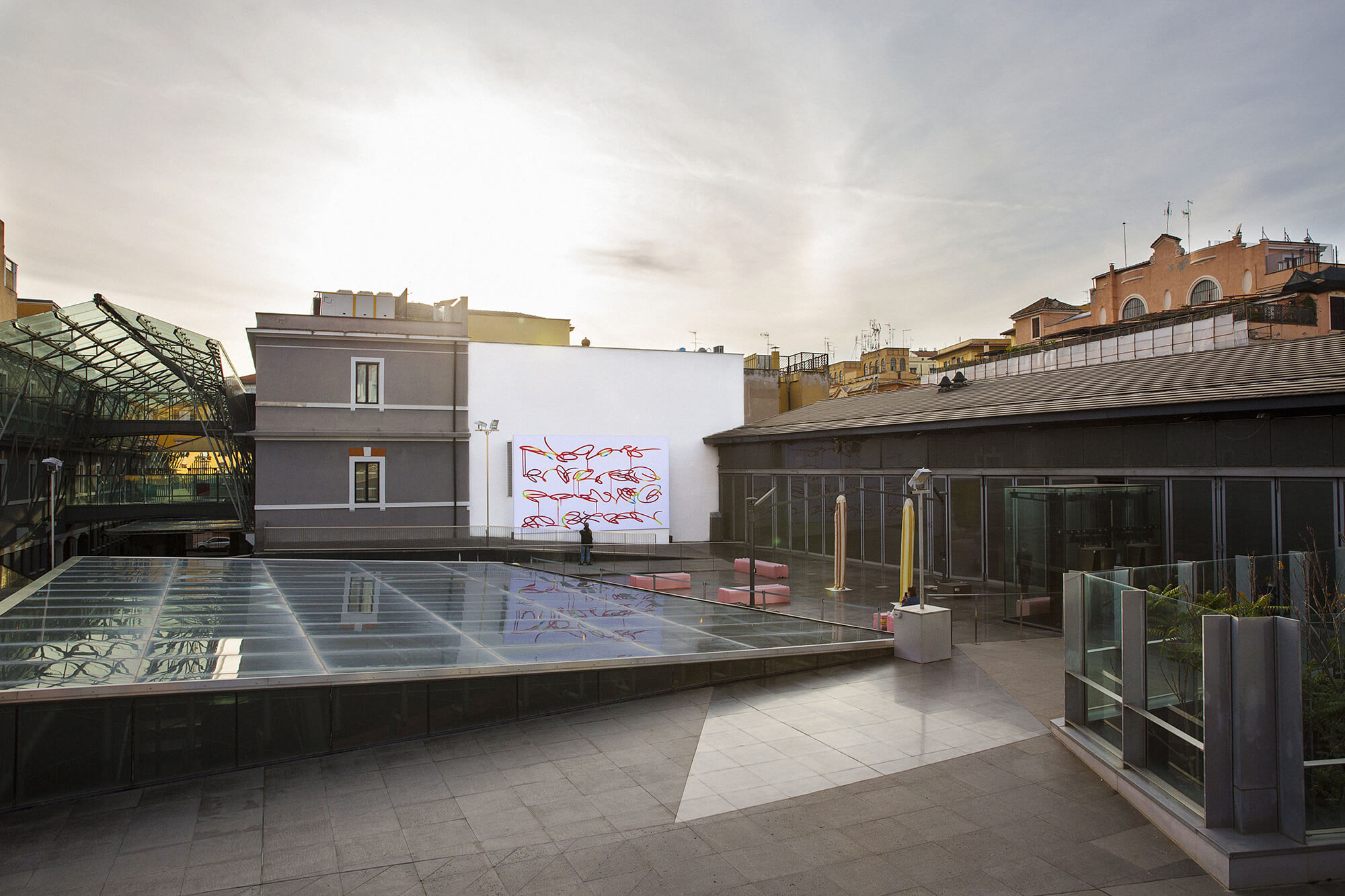 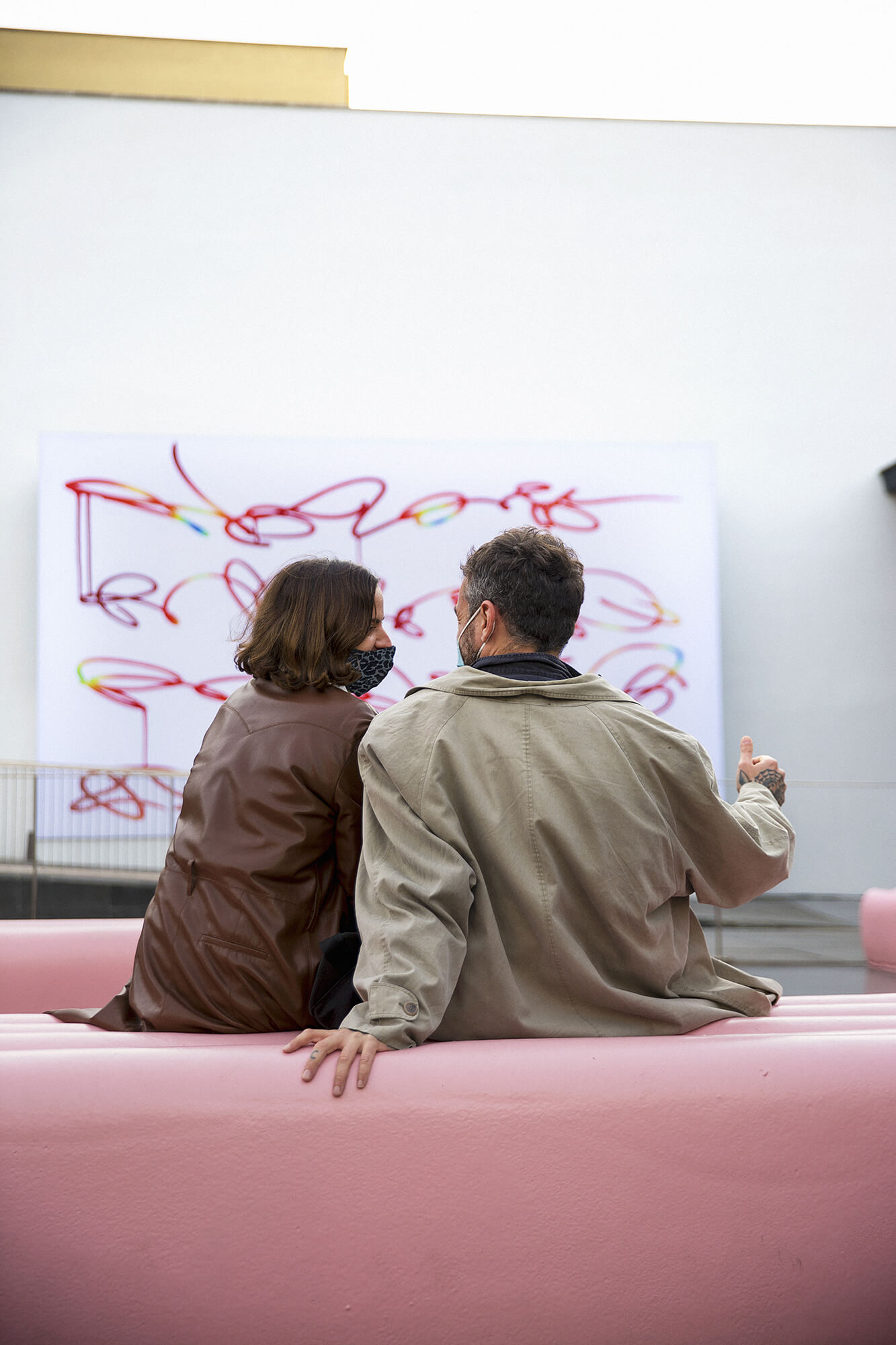 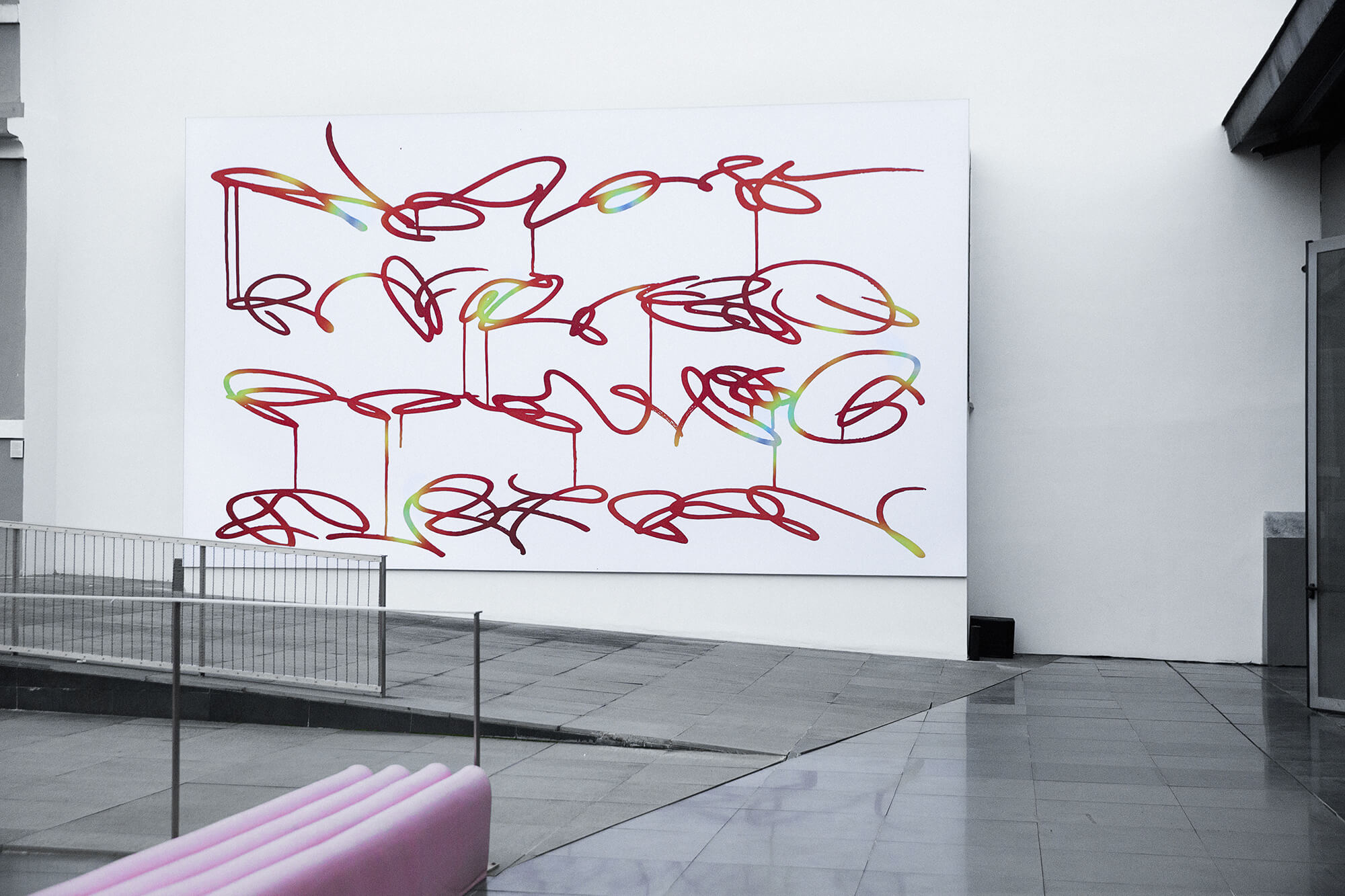 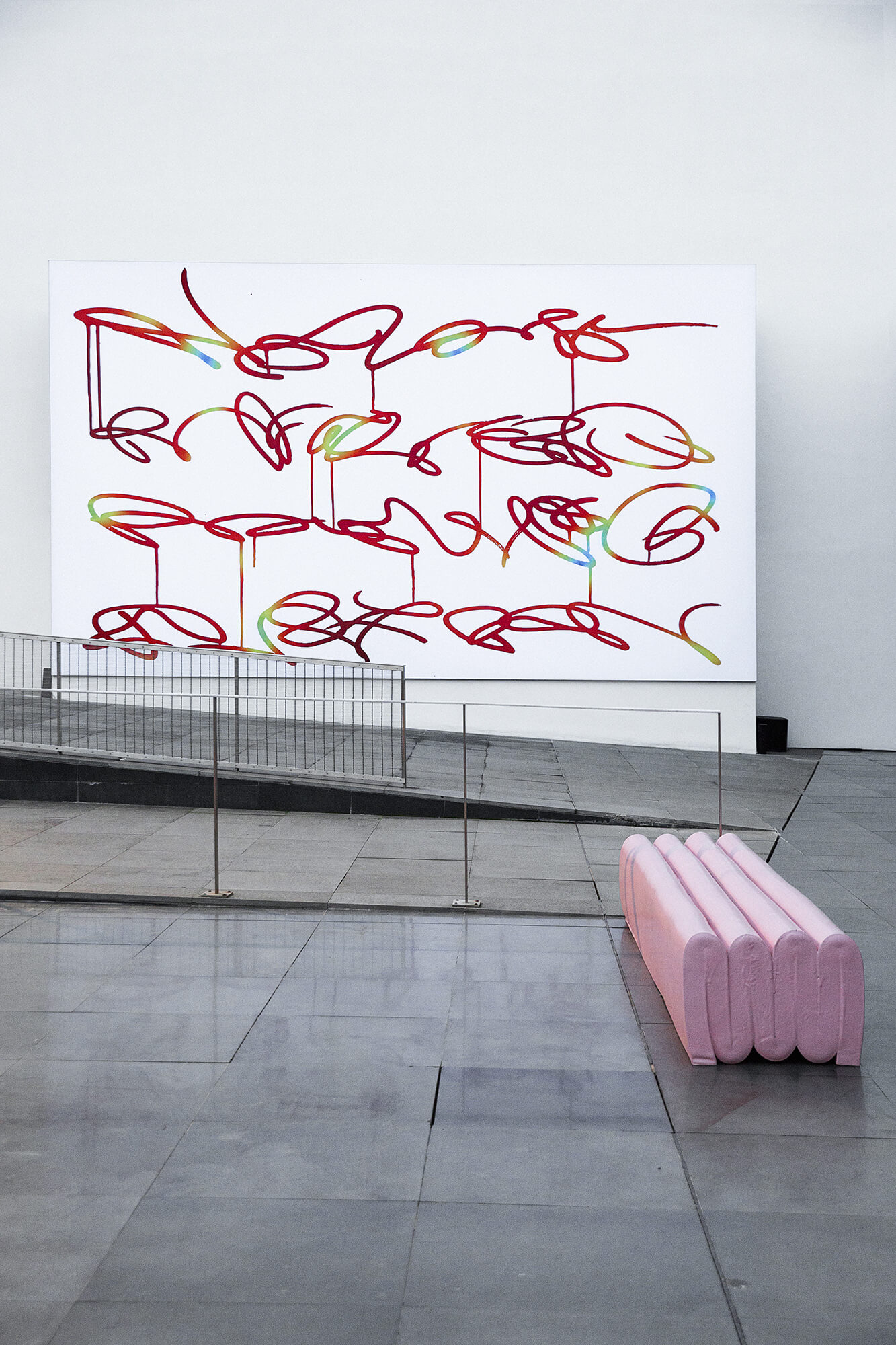 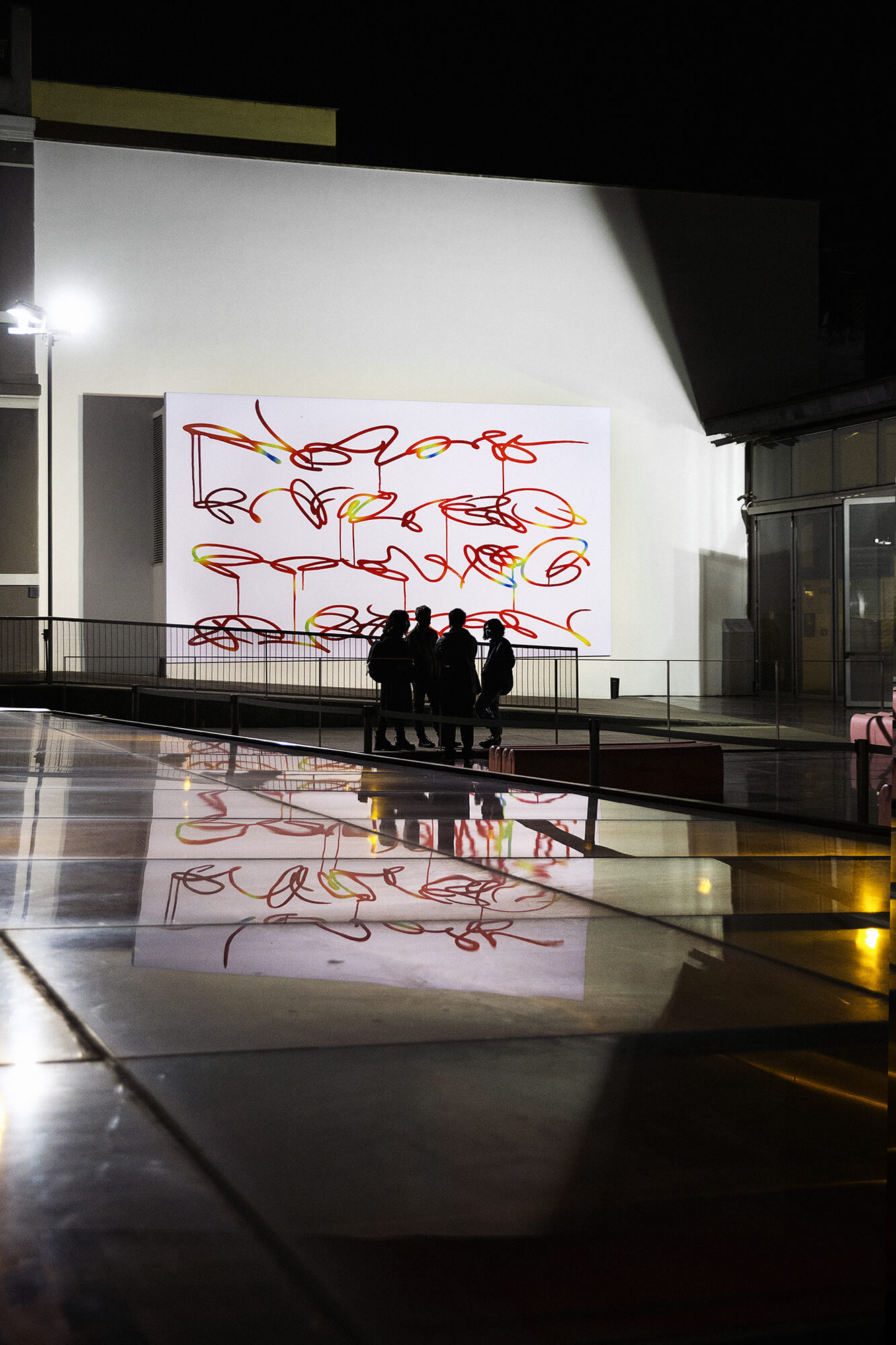 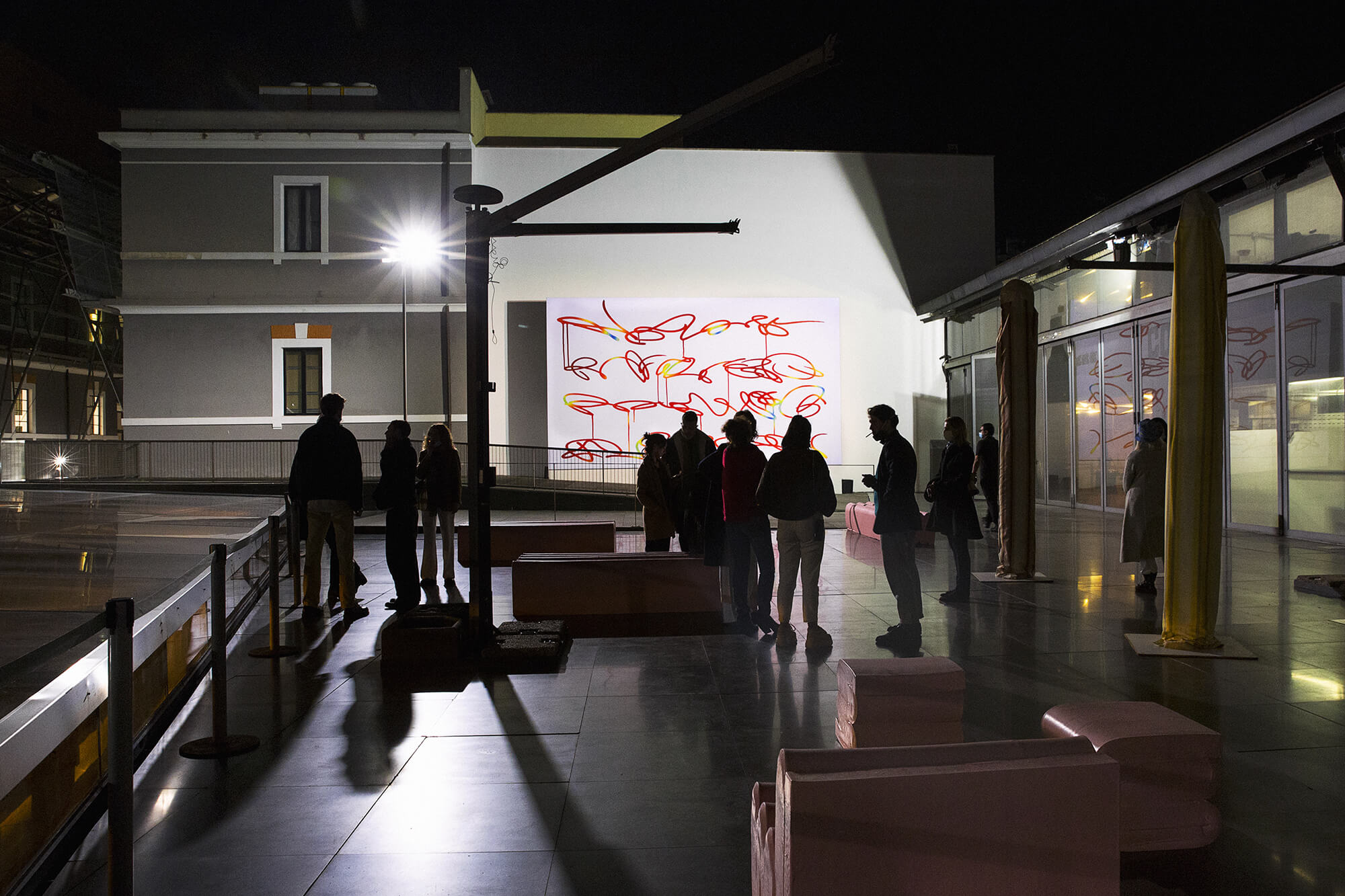 The visual-sound installation nimiia contact by Jenna Sutela takes inspiration from Il Pianeta come Festival by Ettore Sottsass, a site-specific work conceived for the museum’s terrace which can be visited from 29 October. The Finnish artist works with words, sounds and living media such as moulds and bacteria, and her approach is all about symbiosis and interspecies communication, both with organic and synthetic more-than-human life. The site-specific installation commissioned for this occasion is based on Bacterial-Martian language generated from machines and space bacteria. Here, the movements of Bacillus subtilis bacteria as well as early ideas about Martian language, originally channelled by the French medium Hélène Smith in the 1800s, were used as teaching materials for machine learning.  nimiia contact is a sign, a machine-mediated contact from the extremophilic bacteria that, according to recent spaceflight experimentation, might actually survive on Mars.

On 29 and 30 October, the billboard will be accompanied by the sound installation nimiia vibié, composed by the interactions between a neural network, audio recordings of early Martian language, and microscopic footage of extremophilic space bacteria. The project, published by PAN, originates in n-Dimensions, Google Arts & Culture’s artist-in-residence program.