A Story is a format of AGORA that invites artists to present their own personal “art history” accompanied by a slide show of images, sounds and videos. It tries to rethink the classical format of the artist talk, in order to make interests, influences and imaginaries, shared with the public, emerge. 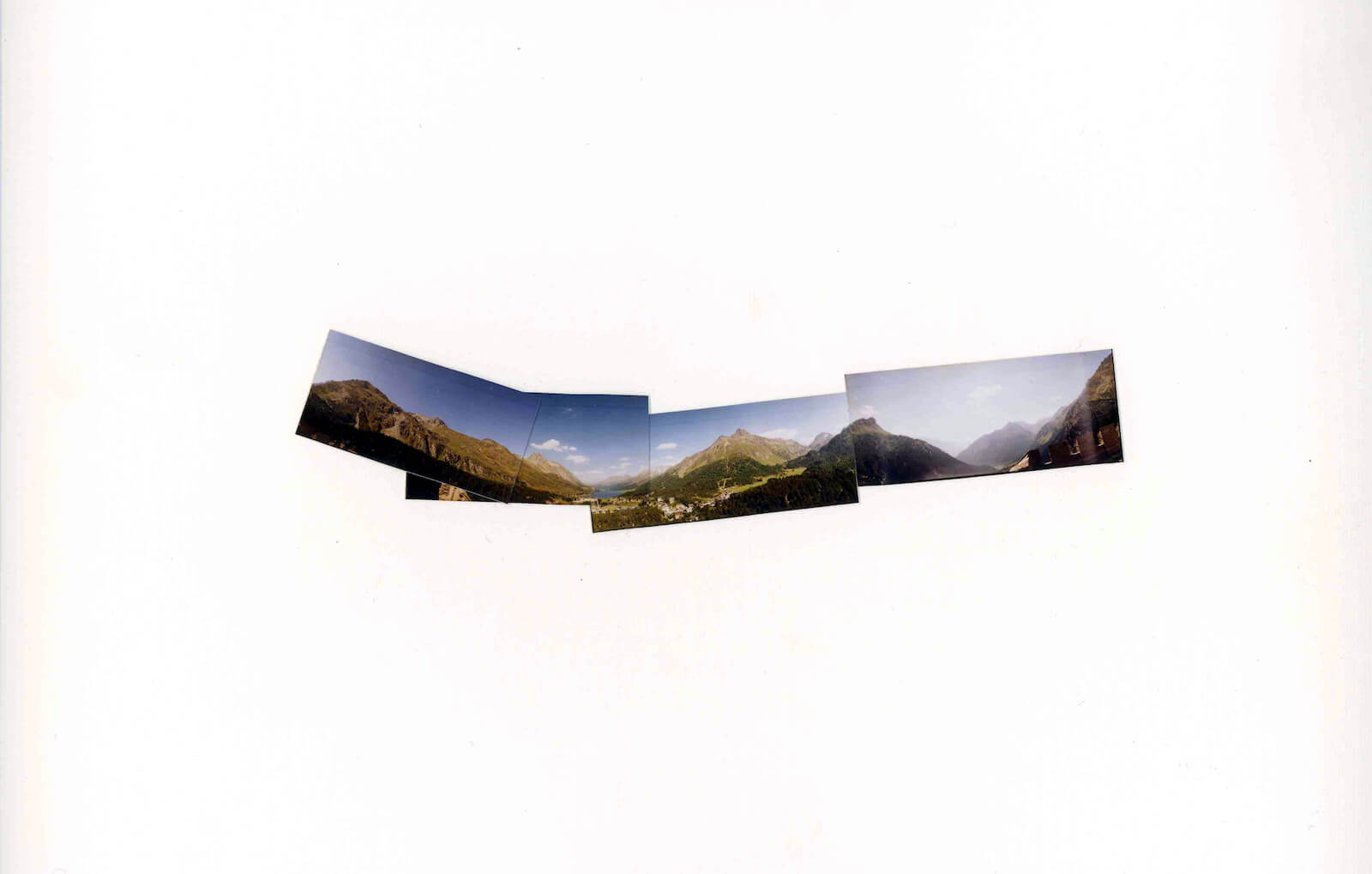 The artistic practice of Luca Vitone (Genoa, 1964) takes shape in the second half of the eighties focusing on the notion of place in which we are invited to recognise elements, data and traces that, faded from a faint memory, are already known to us but appear invisible for this very reason. In the conceptual imprint that characterises his research, Vitone used different materials such as maps deprived of their toponymy, material culture generating opportunities for relational exchange or dust.

Luca Vitone trained at DAMS in Bologna while attending the lively city scene in which Link had a prominent role. In the nineties he moved to Milan to move to Berlin in 2010. Since 2006 he has taught at the New Academy of Fine Arts in Milan. The galleries from which he is represented are: Galerie Nagel Draxler, Berlin/Köln/München; Galleria Pinksummer, Genoa; Galerie Michel Rein, Paris/Brussels.

The encounter will take place in the Auditorium.
Free admission but reservation required: booking@museomacro.it