It explores people’s relationships to inanimate objects and the power they invest said objects with, whether it be political, cultural, sentimental, sexual, or monetary. The Lost Record examines the idea that a piece of art could act as a catalyst to transform the world in a revolutionary sense, and the effect popularity has on the meaning or value that people place on art. It examines the capacity for artwork to be an avatar for its maker or owner and also for an artwork to become a Frankenstein or golem, which its creator can lose control of. 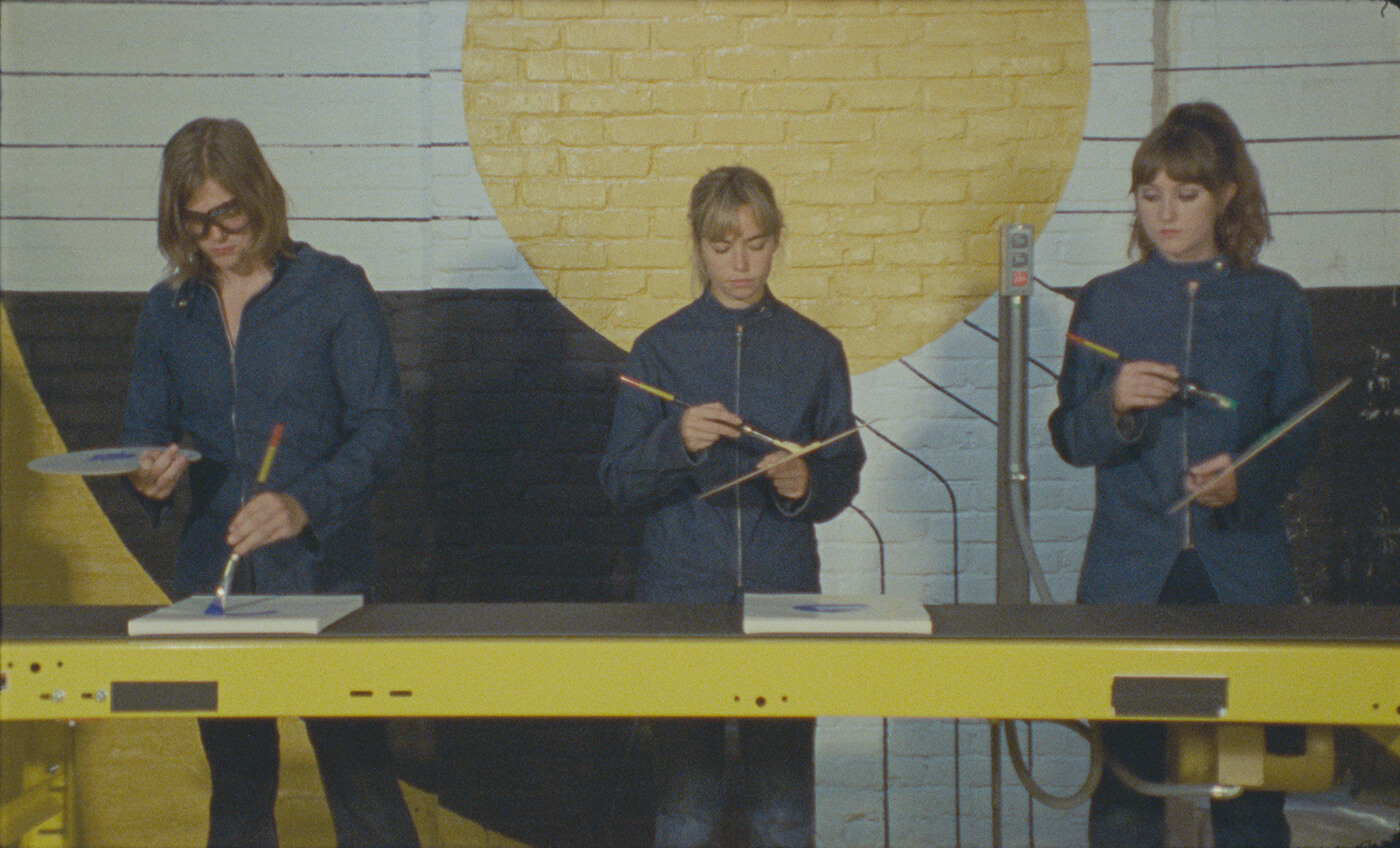 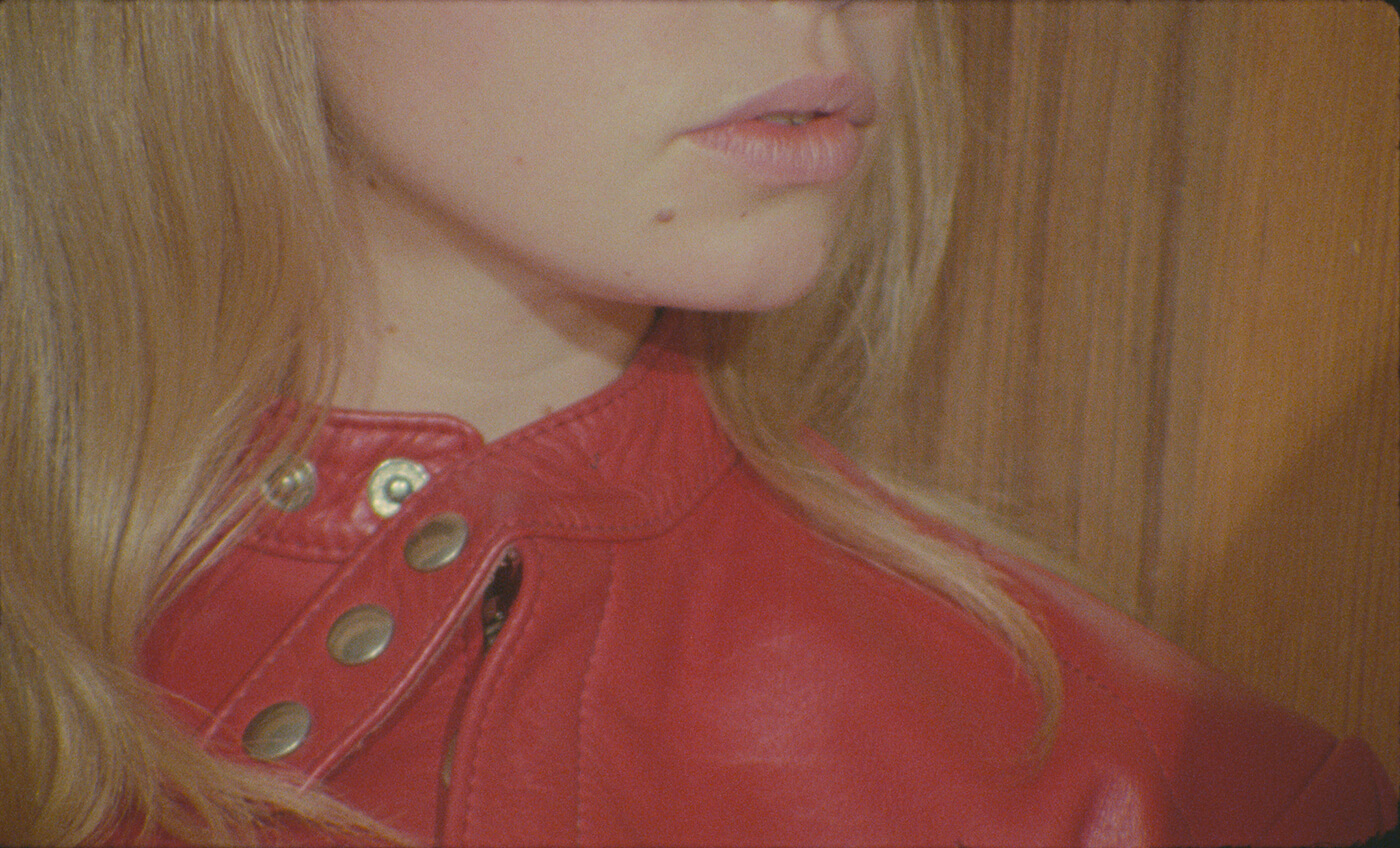 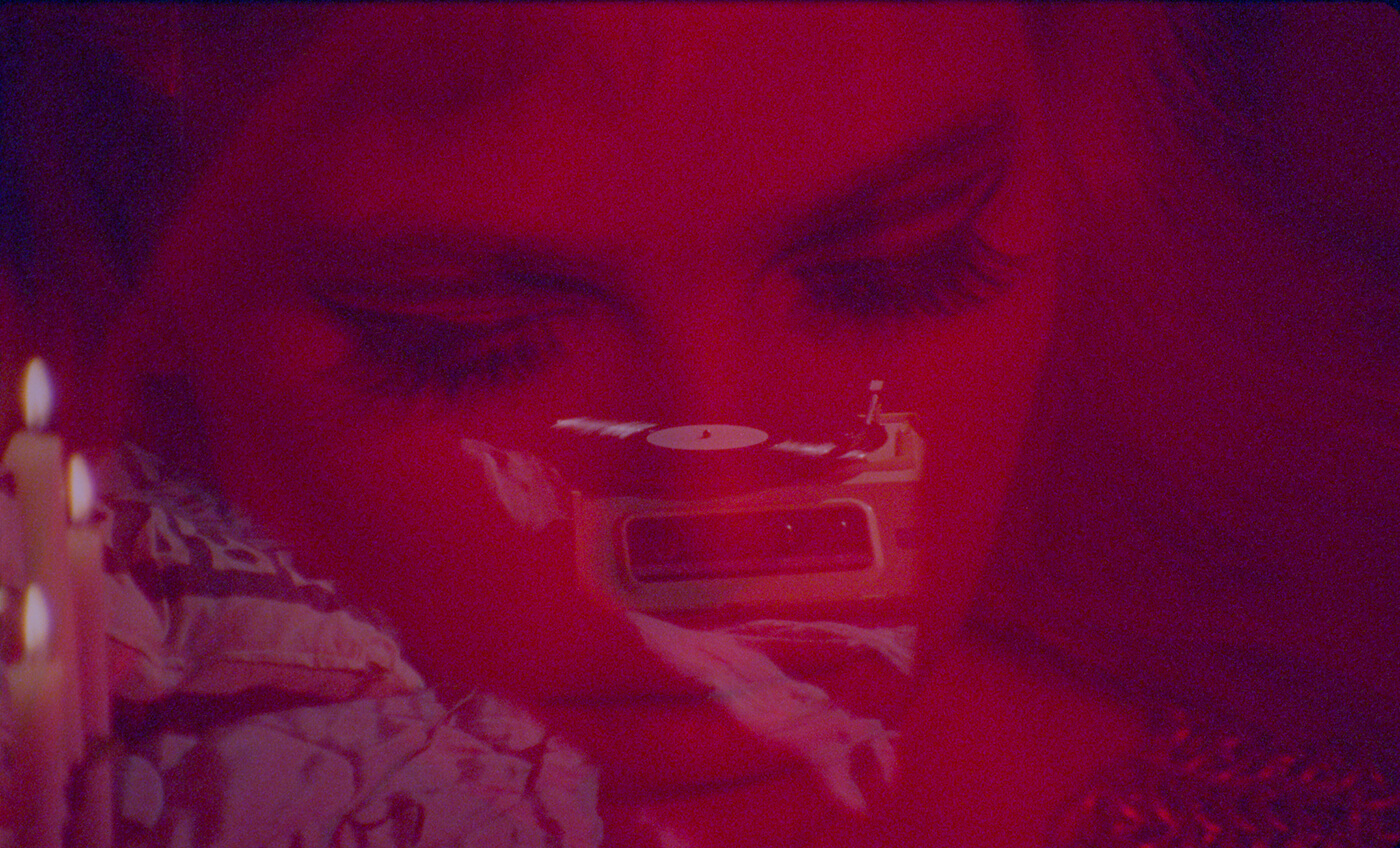 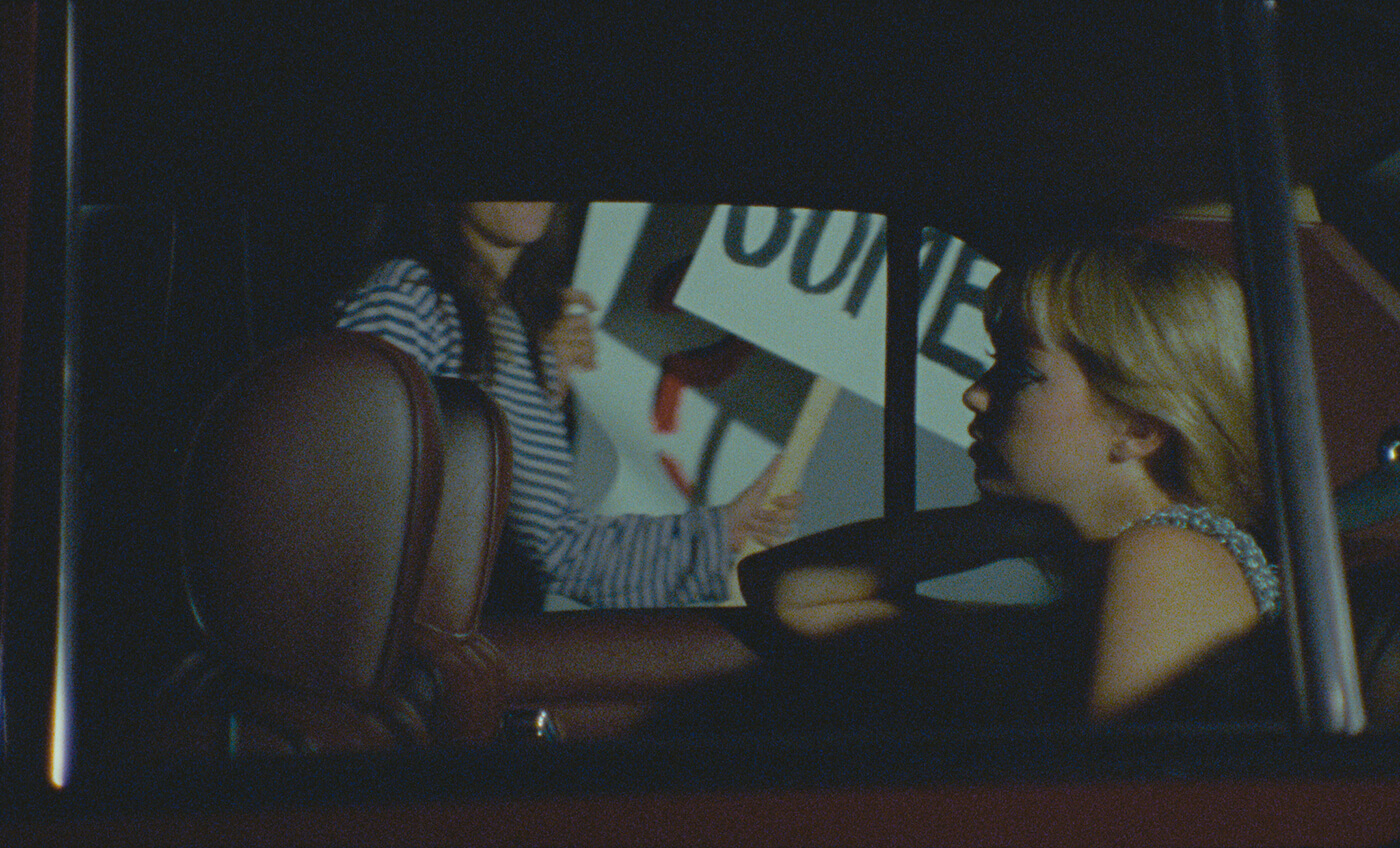 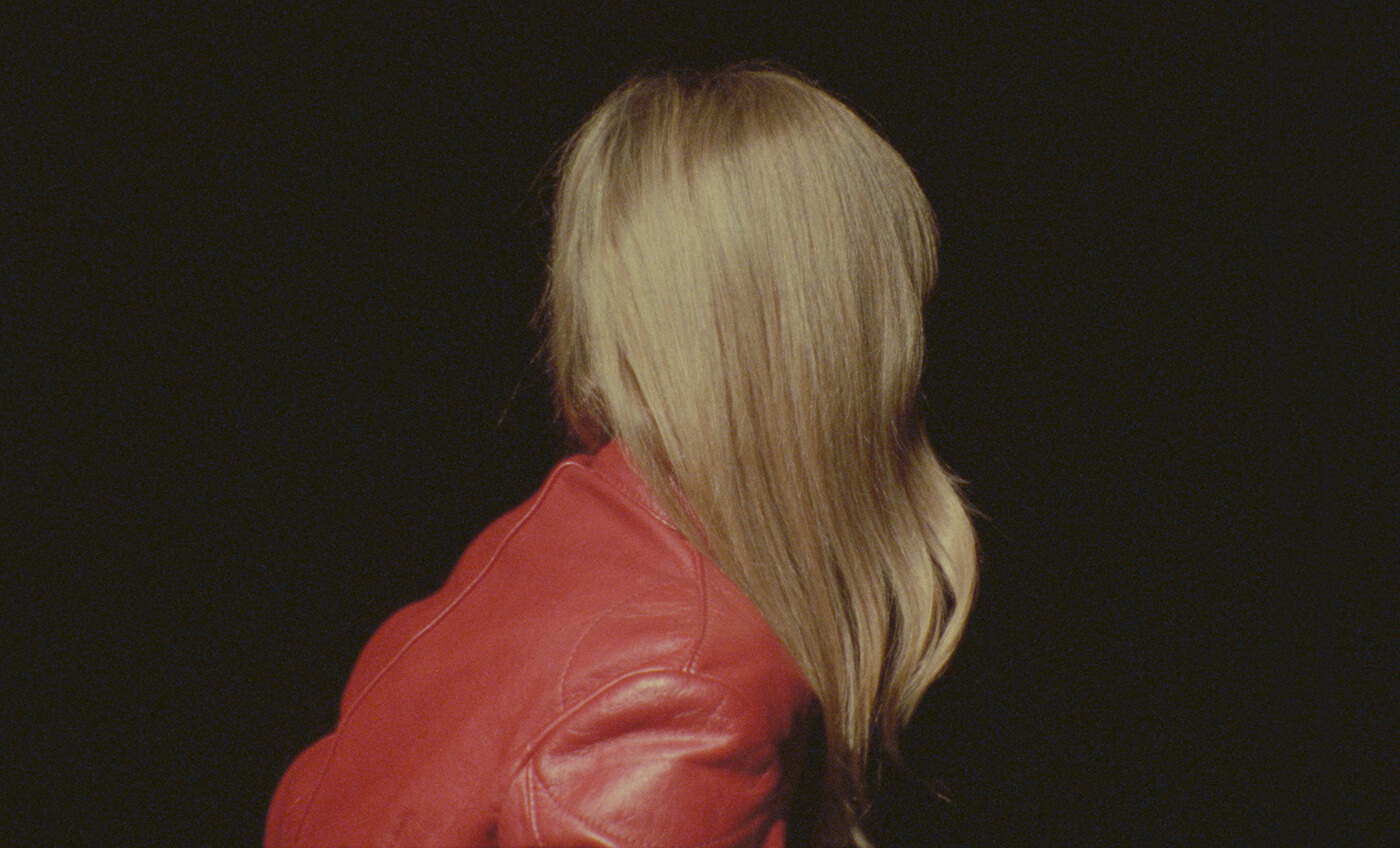 It is the story of a girl who finds a “lost record”, an album which hasn’t been pushed or promoted and therefore languishes in what she feels is undeserved obscurity. As the record is important to her, she is torn as to whether she wants to keep it to herself or popularize it to the world.

Ian F Svenonius & Alexandra Cabral are filmmakers, video makers, and musicians who live in the USA. They perform music in a minimalist rock ’n’ roll combo called “Escape-ism” which lives on the edge of music, beneath the underground, outside of commercial respectability. The Lost Record is their first feature length film shot on 16mm. The duo work on video, films, and music and publish a magazine monthly called “The Cellophane Flag,” through their imprint Radical Elite Press. Alexandra Cabral works as a photographer and designer as well, while Ian F Svenonius writes and publishes books, a few of which have been printed in Italian.

The event will take place on Auditorium.
Free entrance until capacity reached.