ON THE RECORD AS ARTWORK: FROM FUTURISM TO CONCEPTUAL ART
By Lisa Andreani
2020

Presenting and interweaving Germano Celant’s thought expressed in the two famous publications Book As Artwork and The Record As Artwork: From Futurism to Conceptual Art [PDF], the text introduces the political value of books and records as works of art.

The Record As Artwork: From Futurism To Conceptual Art is a 1977 catalogue published on the occasion of the exhibition with the same name at Forth Worth Art Museum. To accompany the pages with the works on display, a text by Germano Celant is offered as the sequel to a previously presented article.

In 1971, the critic and curator published Book As Artwork in the first issue of Data, a magazine dedicated to contemporary artistic languages founded by Tommaso Trini in Milan. The book as artwork is indicated as an autonomous medium which requires nothing but thought, imagination and participation. It is not a privileged space, on the contrary, it breaks every hierarchy between genres, be they mediums (painting, sculpture, installation, etc.) or working figures (artist, curator, critic).

“The work “through” and “on” the book […] must obviously not be considered as a visual operation, but as an argument about the nature and functional possibilities of art or communicational research,” Celant writes. It is no coincidence that the investigation of sound and its support, the record, proceeds along the lines of these first reflections.

Starting from Futurism up to the 70s Celant proposes a long series of records with different functions. Allan Kaprow in How to Make a Happening (1966), published by Something Else Press, tells what a happening should not be by presenting his list of non-instructions. In the case of Henry Chopin with OU, the record becomes a magazine, the support for the collection of various contributions including Mimmo Rotella’s phonetic poems. 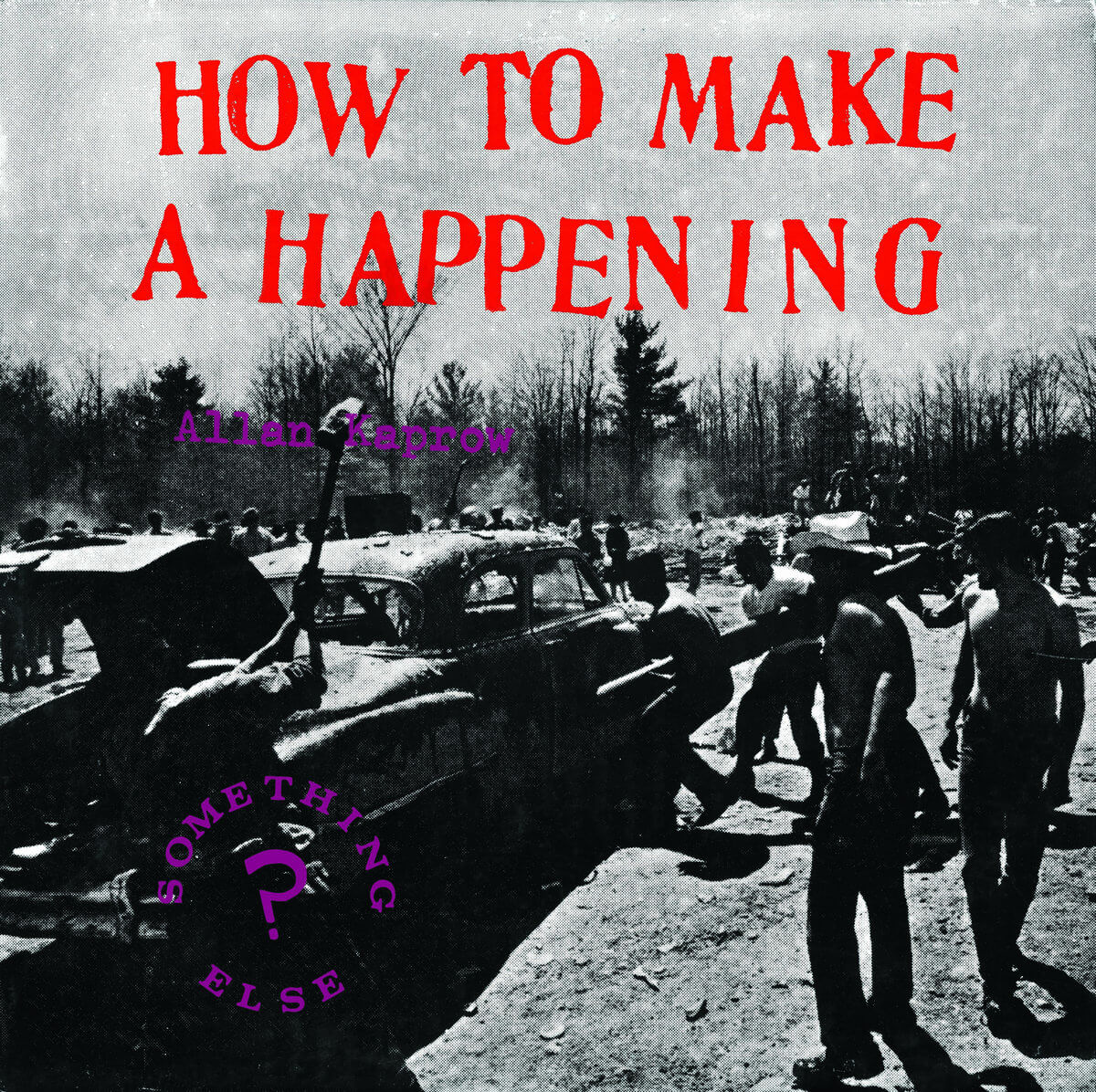 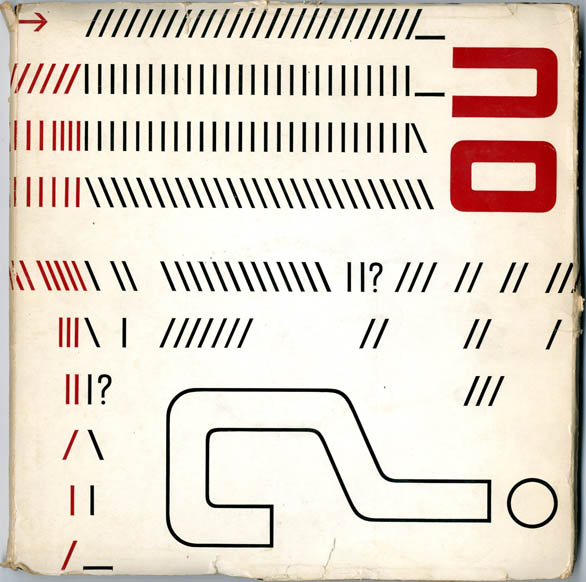 Among the authors in the catalogue we also find Jan van der Marck, director of the Museum of Contemporary Art in Chicago and curator of the exhibition Art by Telephone (1969), whose publication was nothing more than a record.

Between 1972 and 1973, Lawrence Wiener introduced sound into his research by producing the two pieces Having Been Done At/Having Been Done To (1973) and A ( ) C Sharpened Carried Done Again Perhaps . . . . AC ( ) (1972). In both pieces, the permutations of vowels, adverbs, verbs and phrases are mixed with the use of a wind instrument.

From this critical examination, it is impossible to circumscribe the function of the recorded sound. It can be at the same time an acoustic expansion of the work but also mere distribution, documentation or dismemberment of the work that extends into an installation form. In the conceptual turning point, the record and the sound allow expansive reflections on linguistic meanings, amplifying the written word by freeing it from the immobility of the printed page and declaring the importance of the spoken word.

Lisa Andreani is a Curatorial Coordinator at MACRO.