On 15 October there will be an event entirely dedicated to the story and to the video and sonic productions of Sublime Frequencies, the independent music label at the centre of the focus project The Extra Geography, ongoing in the CHAMBER MUSIC section. The label co-founders Alan Bishop and Hisham Mayet will be present.

The films that will be presented are: Musical Brotherhoods of the Trans-Saharan Highway, and Sumatran Folk Cinema, both published in 2008. 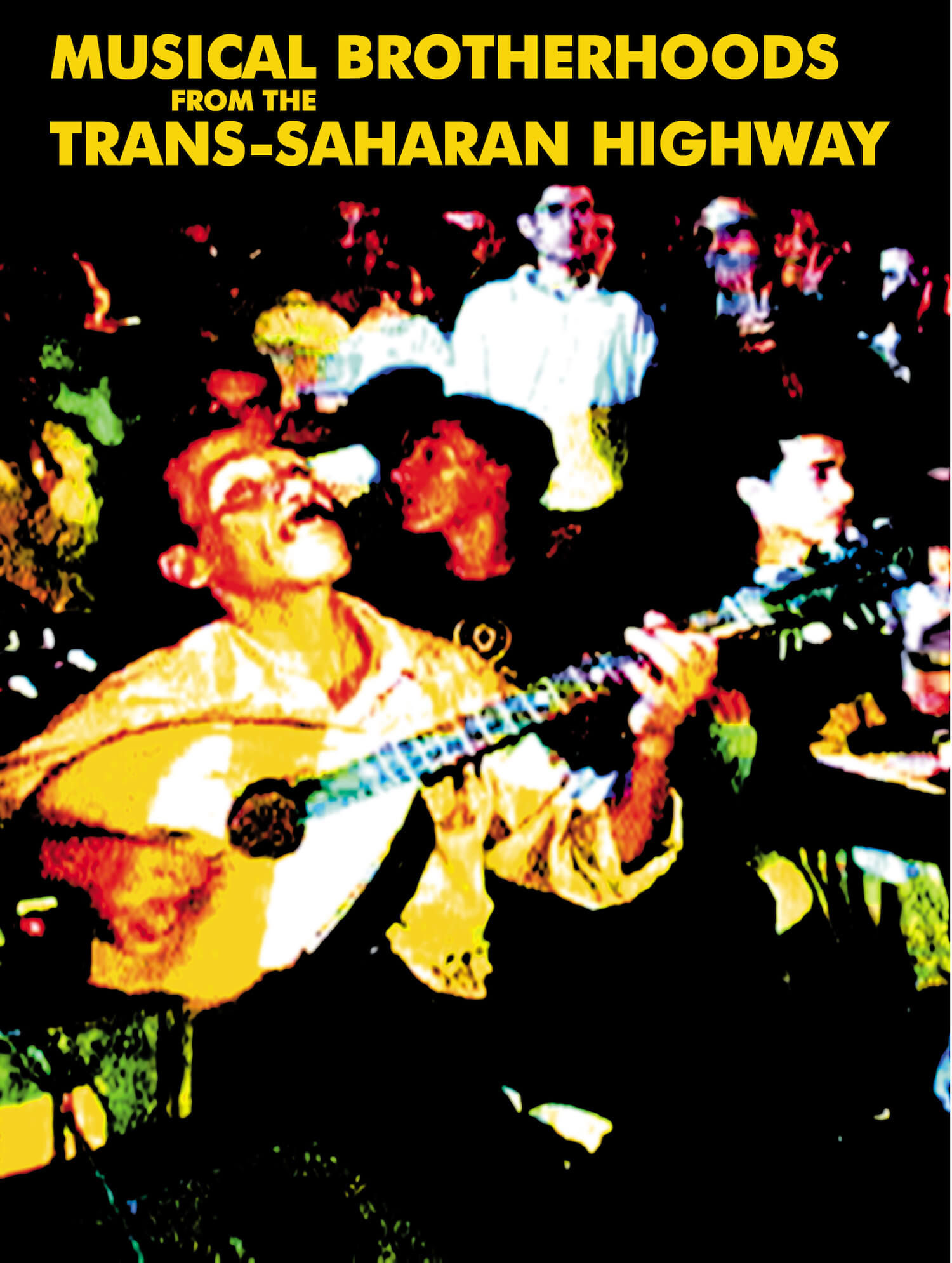 Filmed in 2005 by Hisham Mayet predominately at the Jemaa Al Fna in Marrakesh Morocco, Musical Brotherhoods of the Trans-Saharan Highway captures an assortment of spectacular musical dramas—presented live and unfiltered—on the home turf of the world’s most dynamic string and drum specialists, performing and manifesting the ecstatic truth. Ancient mystical brotherhoods have been flourishing for centuries in and around the cities of Marrakesh and Essaouira in Morocco, where the trade caravans have gathered from their long journeys across the Trans-Saharan Highway. This is some of the last great street music on Earth. A must see for string aficionados of electric ouds, banjos, mandolins, and the Gnawa sentir.

A film by Mark Gergis and Alan Bishop, Sumatran Folk Cinema is a psychedelic collage of images and sounds from the heart and soul of the island’s culture. Witness classic Dangdut rock music, street and country scenes, raw TV excerpts, Minang orchestras, night markets, a variety of folk musicians, audio/visual artefacts and much more wrapped in a sixty-minute kaleidoscope complete with an epic soundtrack. Most of the film was shot during a span of two weeks in August 2004 in and around the cities of Medan, Padang, Bukittinggi, and Padang Panjang. This film has no narration, nor is it meant to express any particular theme or agenda. This is intuitive folk cinema and film collage, shot on location as it unfolded and assembled in an attempt to capture the essence of being there. All material was shot before the tsunami of 26 December 2004 destroyed the city of Banda Aceh and the northwest coastal areas of Aceh province. The Banda Aceh segment was shot by David Martinez in 2003. The additional footage of the GAM (Free Aceh Movement) rebels ambushing a government motorcade was filmed by Billy Nessen in 2001.

ALAN BISHOP is an American musician/producer and co-founder of US experimental group Sun City Girls (1980) and the Sublime Frequencies record label (2003). He also owns and operates Abduction Records (founded in 1993), and is involved in several current musical projects (Alvarius B., The Invisible Hands, Dwarfs of East Agouza). He has been living in Cairo since 2011.

HISHAM MAYET is a film maker, photographer, musical researcher and sound adventurer based in Portland, Oregon. Born on the Barbary Coast of North Africa, Mayet is co-founder and co-owner of the Sublime Frequencies label, where he has realized various documentary films and music recordings. He has travelled all around the world documenting many obscure scenes, from eastern psyche pop to Sahel post folk, from ancient to more futuristic.