MACRO presents the summer 2021 programme of Museum for Preventive Imagination.
In June and July all the sections of the museum, like the columns of a magazine, will update their contents. Each section with its own rhythm and timing will host new exhibitions and projects, addressing a variety of themes, languages and new artists, some of whom will be featured in their first solo exhibition in Italy.

CHAMBER MUSIC, Enstasi, from 10 June to 29 August, is a monographic project on the musical experimentation of Franca Sacchi. A selection of recordings—some unpublished and made available for the occasion—retrace the evolution of her approach to sound, composition, creativity and being. At the end of the 1960s Franca Sacchi was one of the few women to take part in the electronic neo-avant-garde in Italy, composing works for artists like Giuseppe Chiari, Ugo La Pietra, Michelangelo Pistoletto, Paolo Scheggi. In the early 1970s she became interested in feminism, rejecting formal research and deciding to concentrate on improvisation as a method to achieve profound and universal authenticity. Since then her research—which involves music, dance, voice and yoga— enacts and teaches inner conjunction (samādhi, or en-stasis) between one own’s existence and work.

BIBLIOGRAPHIC OFFICE, Artists’ Library: 1989–2021, from 15 June to 5 September, is a three-dimensional bibliography, an exhibition project where the audience can come across and delve into the ways of thinking, writing, collecting and creating of a series of artists: Noah Barker, Éric Baudelaire, Pauline Curnier Jardin, Claudia de la Torre, Maria Eichhorn, Simone Fattal, Aaron Flint Jamison, David Horvitz, Tobias Kaspar, Giulio Paolini, Walid Raad, Georgia Sagri, Luca Trevisani. Each one has been asked to select three books by other authors in any literary genre, published since 1989, which have influenced their approach to art and publishing. A book by each of the invited artists will also be added to the selection.

Artists’ Library examines the years from 1989 onward: a symbolic date, a turning point, that of the fall of the Berlin Wall, the passage from analogue to digital, the invention of the World Wide Web. The outcome of this invitation will be a temporary library, a portrait of book production over the past thirty- two years, and of various approaches to art and the world of publishing.

POLYPHONY, Songs of Experience, from 22 June to 10 October, presents a focus on the work of Friedl Kubelka vom Gröller. The research of the Austrian photographer and filmmaker bases itself on the psychological portrait as a method and pretext—often provocative—to explore intimacy with the self and others. For the occasion of this show, her practice is reflected and expanded through a juxtaposition with works by other artists of different backgrounds. Artworks by Talia Chetrit, Philipp Fleischmann, Seiichi Furuya, Sophie Thun will be added gradually to the photographic work of Kubelka over the course of the exhibition. The show also includes a series of screenings of the 16mm films the artist made under her filmmaker pseudonym, vom Gröller, from the end of the 1960s to the 2000s. This overall conversation on the gaze, time and exploration of the human spirit will finally be joined by the voices of Friedl herself and of the artistic director of the Viennale, Eva Sangiorgi. 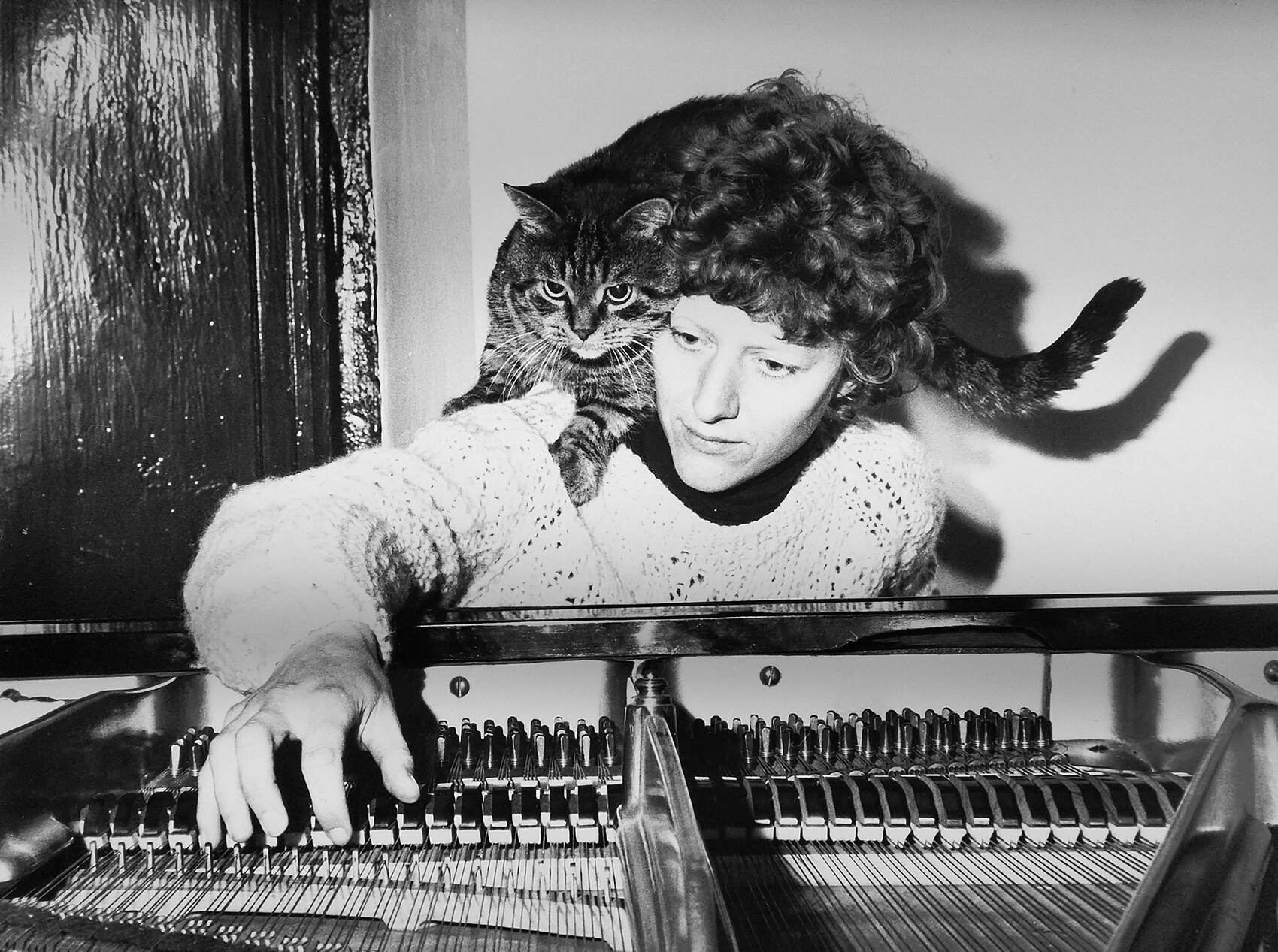 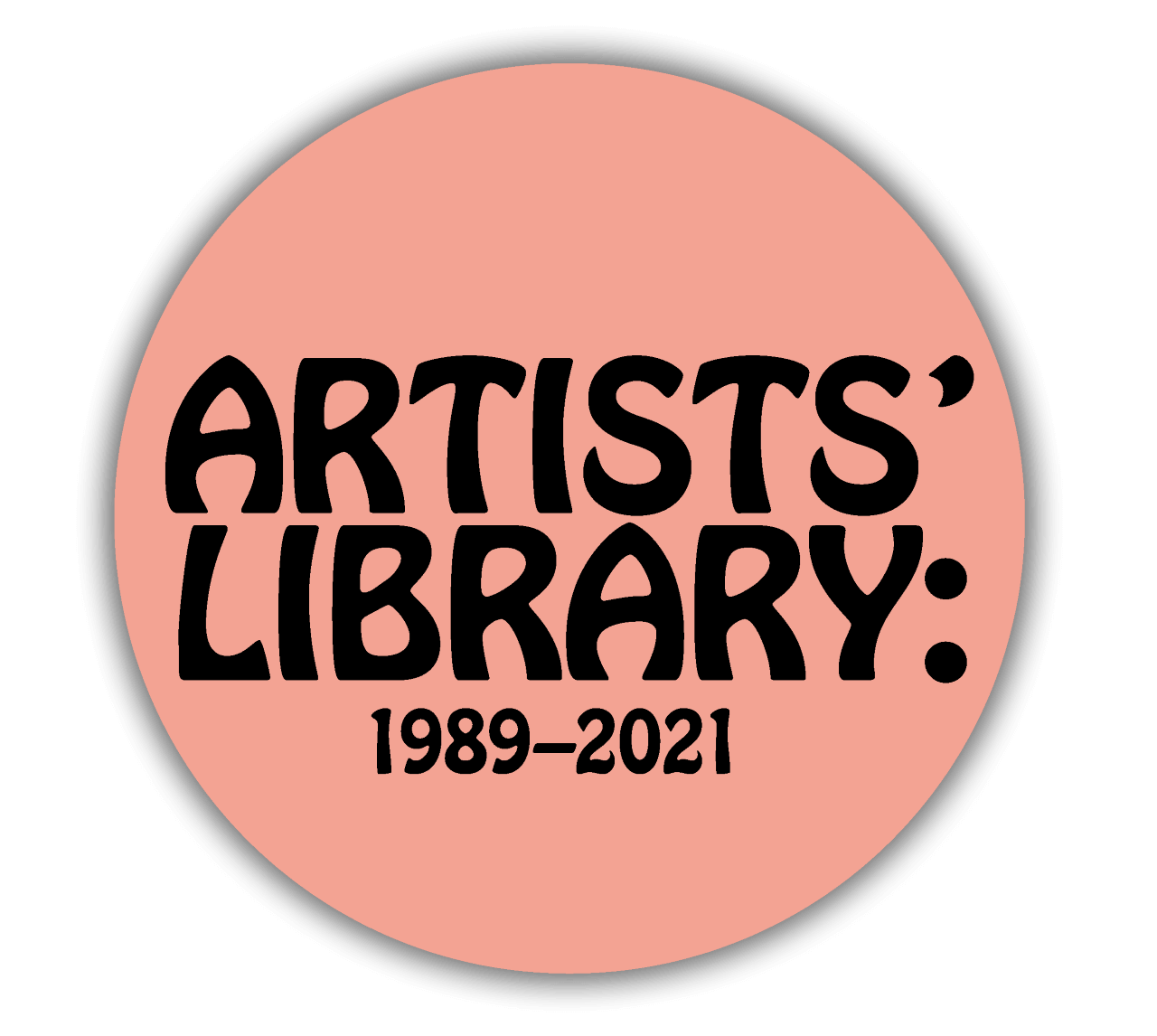 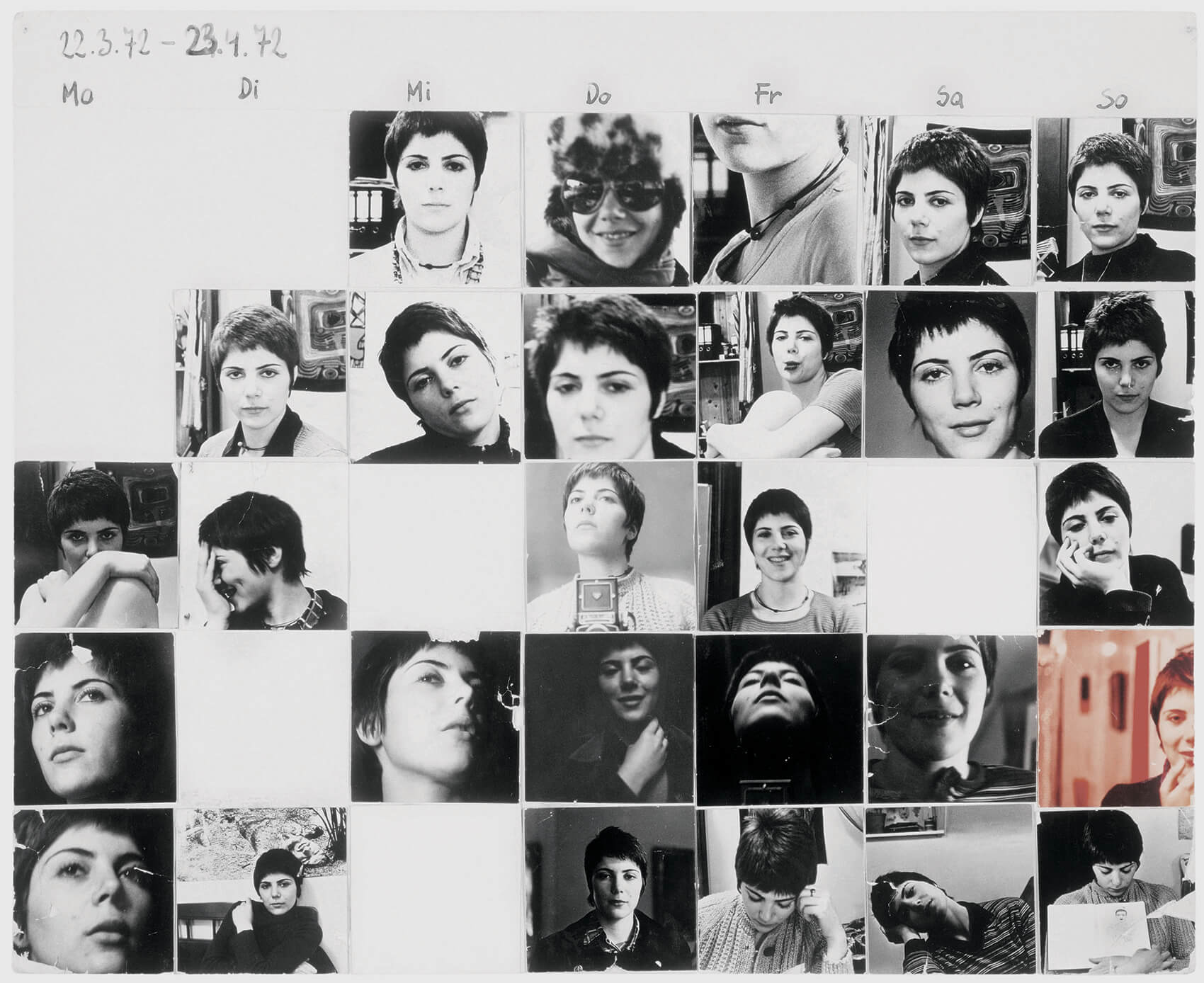 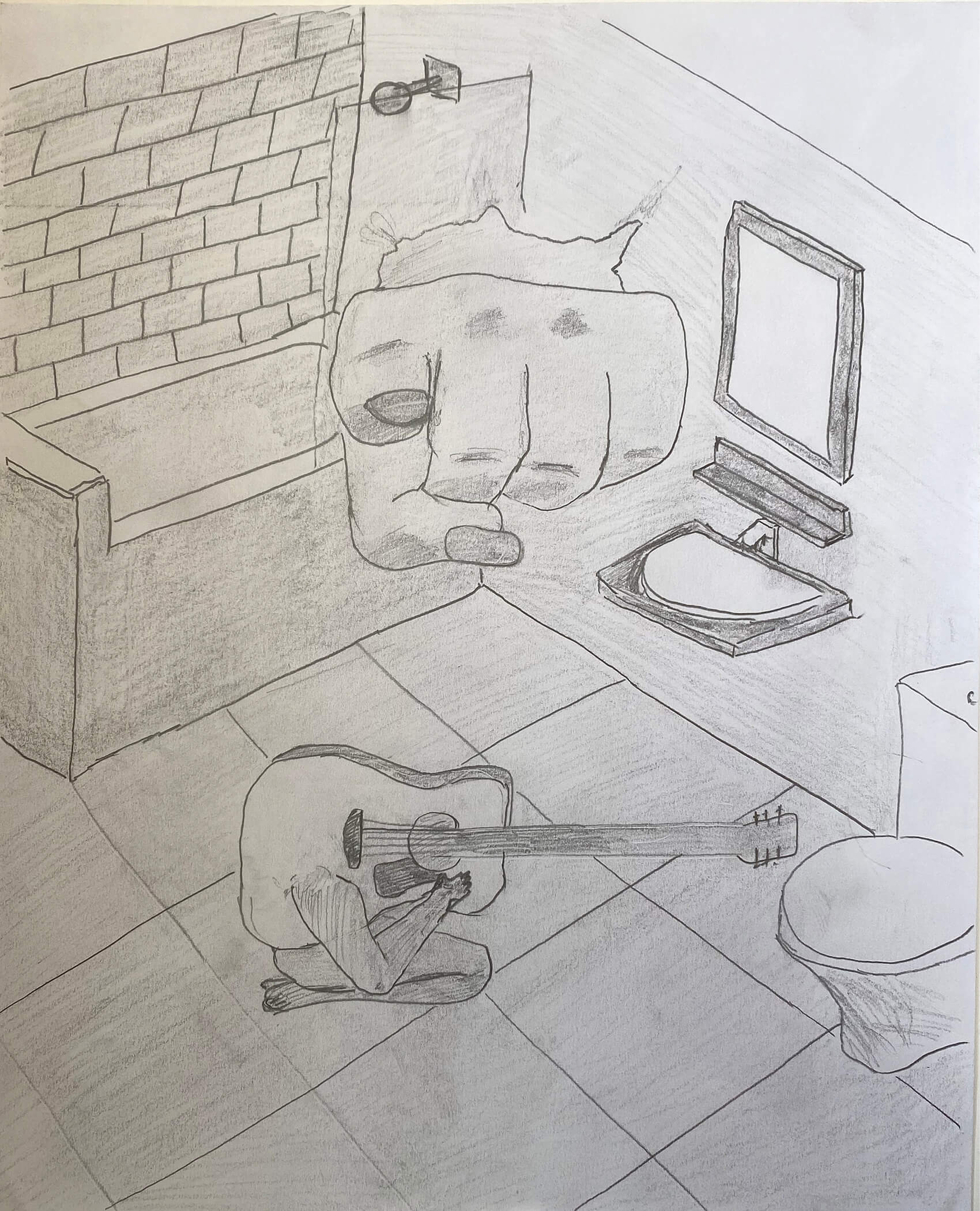 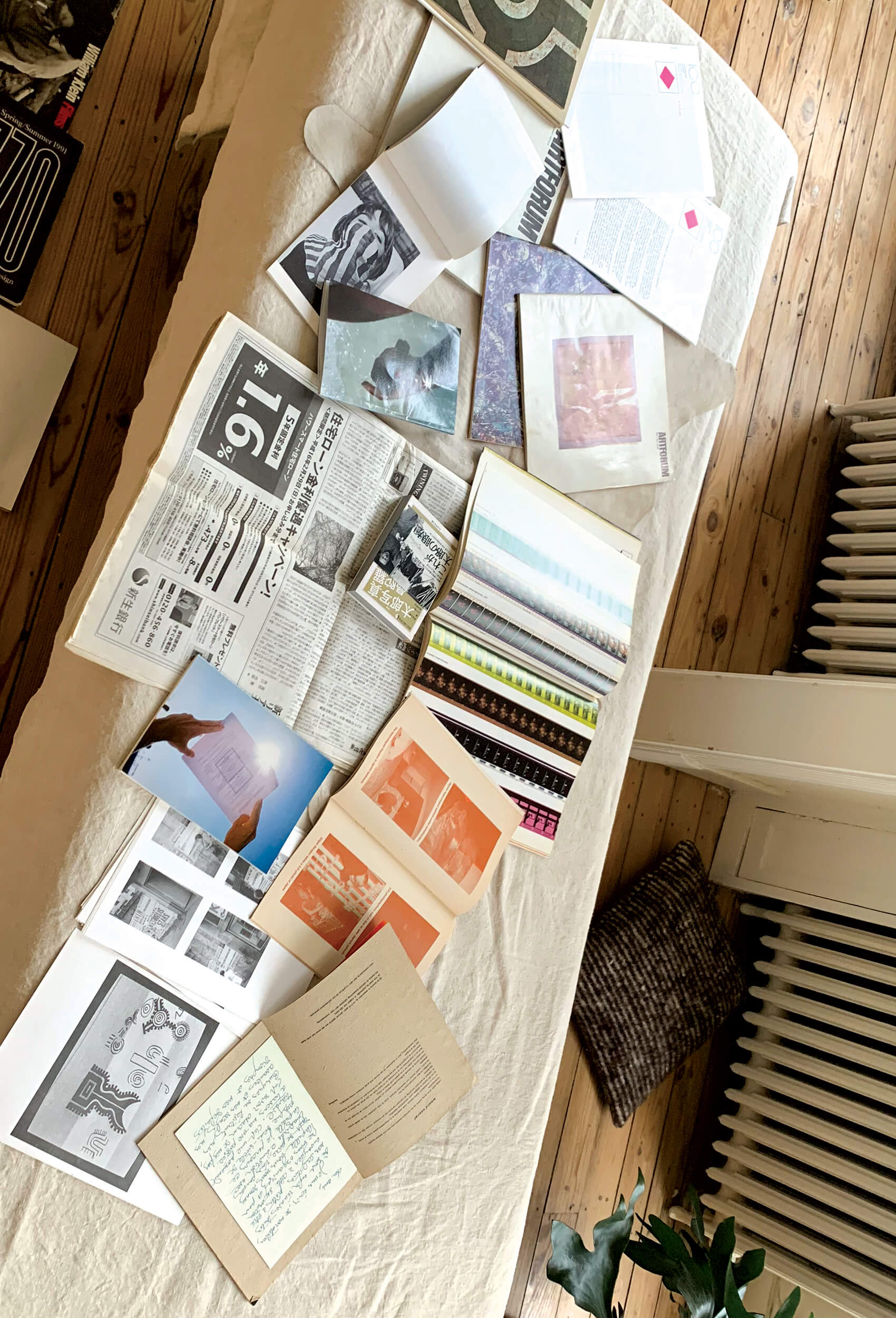 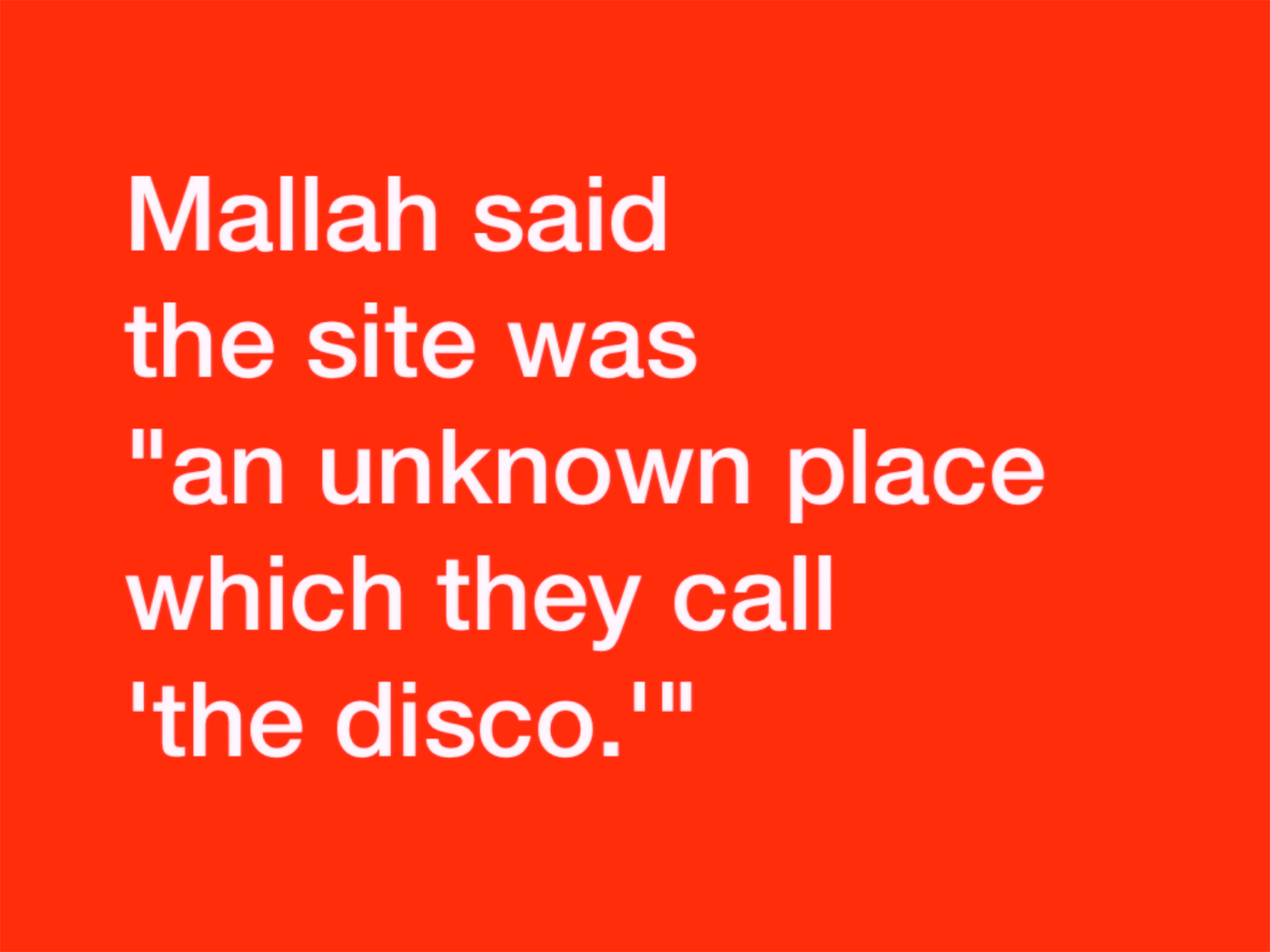 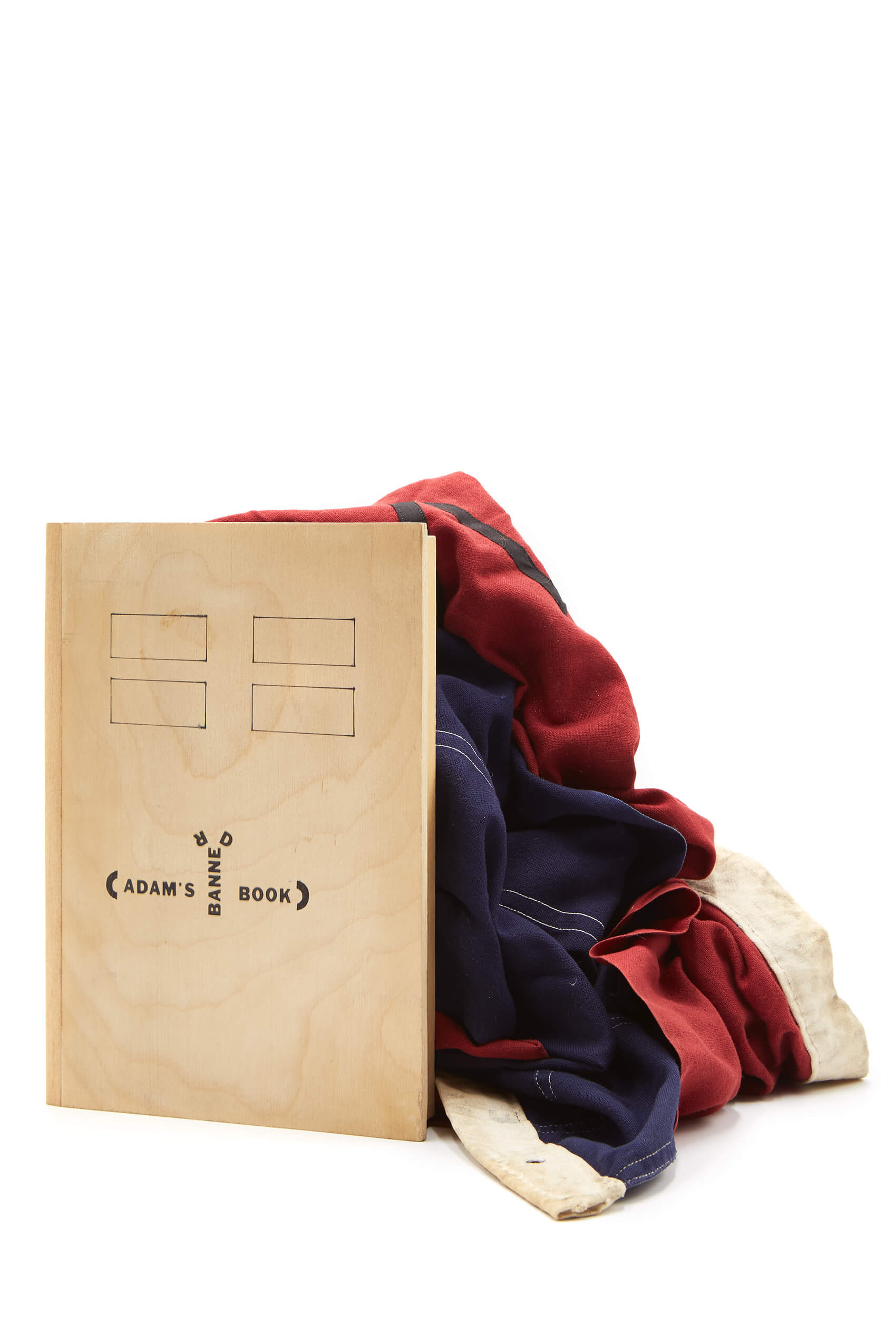 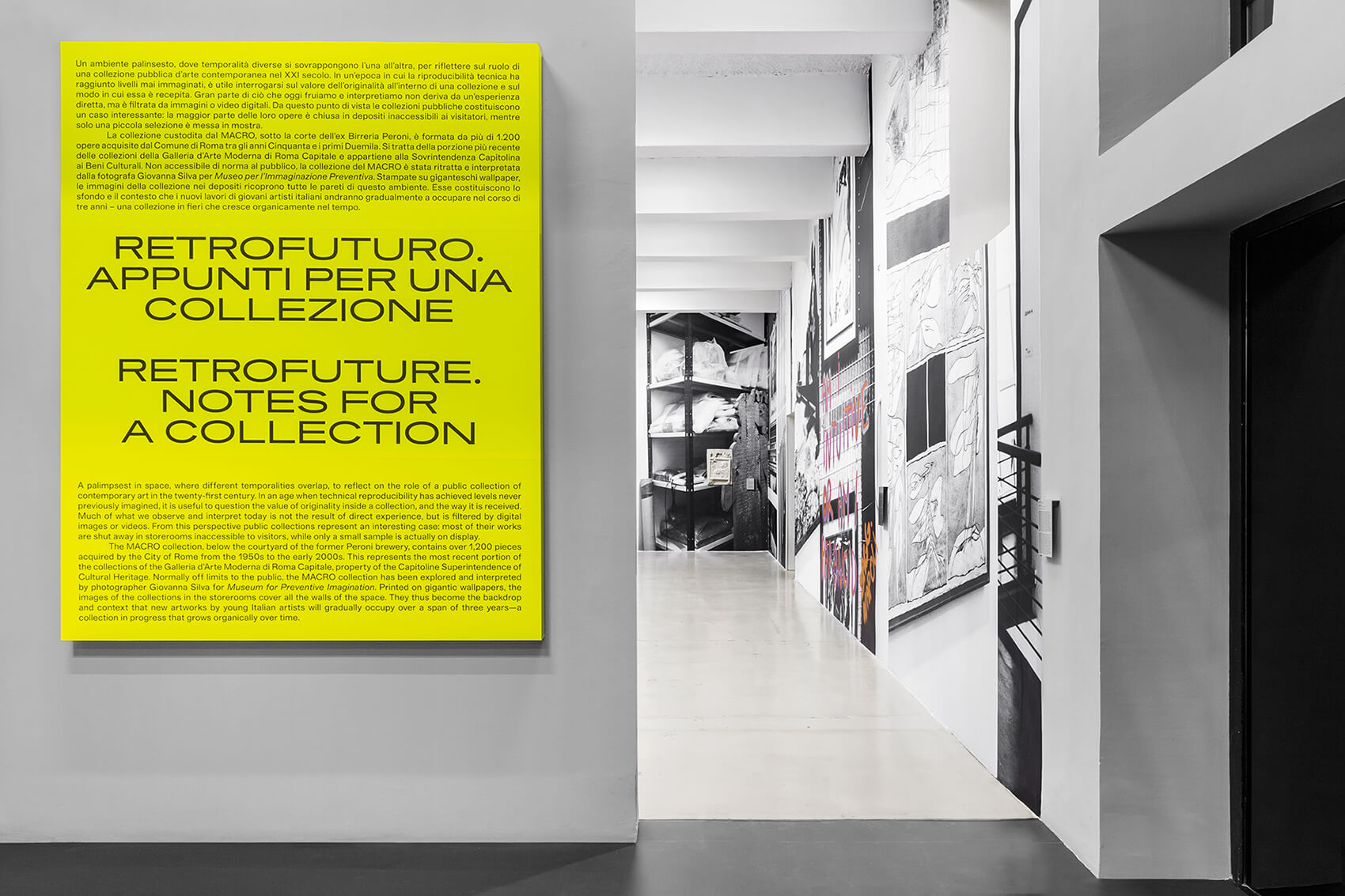 REHEARSAL, Faster Than An Erection, from 2 July to 12 September, examines the practice of the artist, writer and political “dominatrix” Reba Maybury. Her work aims to unravel and penetrate male authority/power, transaction and desire, while pushing the boundaries of female strength out of the men’s fantasy. In Rome, Maybury will explore the meaning and role of transgression and perversion in the context of the museum by having Her local submissive create the work for Her, and will invite the visitor to carry out an act of consent when entering the space. A publication that includes a chapter from Maybury’s upcoming book, Faster Than An Erection, an essay by writer and poet, Cassandra Troyan, a selection of the contractual stipulations between the Artist and the men who wish to submit to Mistress Rebecca, the name Maybury sometimes works under, and her humiliated guitar drawings, will accompany the exhibition.

IN-DESIGN, Daybed, from 8 July to 24 October, presents an overview of the research of graphic designer Julie Peeters. Her approach can be defined as “image-heavy”: it centres around the printed image, visual archives of pictures and the results they generate. BILL, the annual magazine she founded in 2017, is a sort of manifesto of Peeters’ obsessive investigation on the image, focusing exclusively on a chain of photographic stories and narratives, without text.

This on-going interpretation of images is associated, in Peeters’ work, with a multidisciplinary approach. It takes form in the exhibition through an object with multiple functions, a furnishing element that becomes a platform of encounter and discussion with a series of guests. The process activated by this device will be returned to the status of image, captured by a camera that will monitor the evolution of the exhibition, and lastly documented in a publication.

SOLO/MULTI, This isn’t theory. This is history, from 15 July to 17 October, is a solo show by American artist Tony Cokes, conceived for the space of over 1000 square metres that hosts this section of the museum. Cokes’ work challenges the established use and hierarchies of the three main languages of media and art—image, text and sound—and re-contextualizes cultural fragments to explore themes of structural racism, war, capitalism, and how music and mass media reflect and shape our present condition.

Starting with the artist’s seminal early film Black Celebration (1988) and closing with a new work commissioned for the occasion, the exhibition traces back through three decades of Tony Cokes’ work, presenting it within an entirely new framework, a hybrid between the white cube of the art space and the black box of the cinema.

ARRHYTHMICS, Diaconia. La scrittura e l’arte, from 15 July to 24 October, offers a portrait, for the first time in exhibition form, of the art critic, poet, writer, gallerist and translator Mario Diacono. The show conveys the history of Diacono’s life work, a research based on continual interaction between art and writing, which gives rise to a free verbal-visual pathway with infinite outcomes. From his studies in Rome in the 1950s to his relationship with Giuseppe Ungaretti, to his linguistic and literary experimentations during the 1960s, to his move to the United States in 1968 for a teaching position, all the way to the opening, in 1978, of a gallery which began in Bologna and then moved to Rome, Boston and New York, Mario Diacono’s life has always involved relationships with artists, such as Vito Acconci, Claudio Parmiggiani, Enzo Cucchi, Donna Moylan, David McDermott & Peter McGough, Francesco Clemente. The exhibition features a constellation of ephemera, magazines, books, photographs and works dedicated to Diacono by the artists with whom he worked.